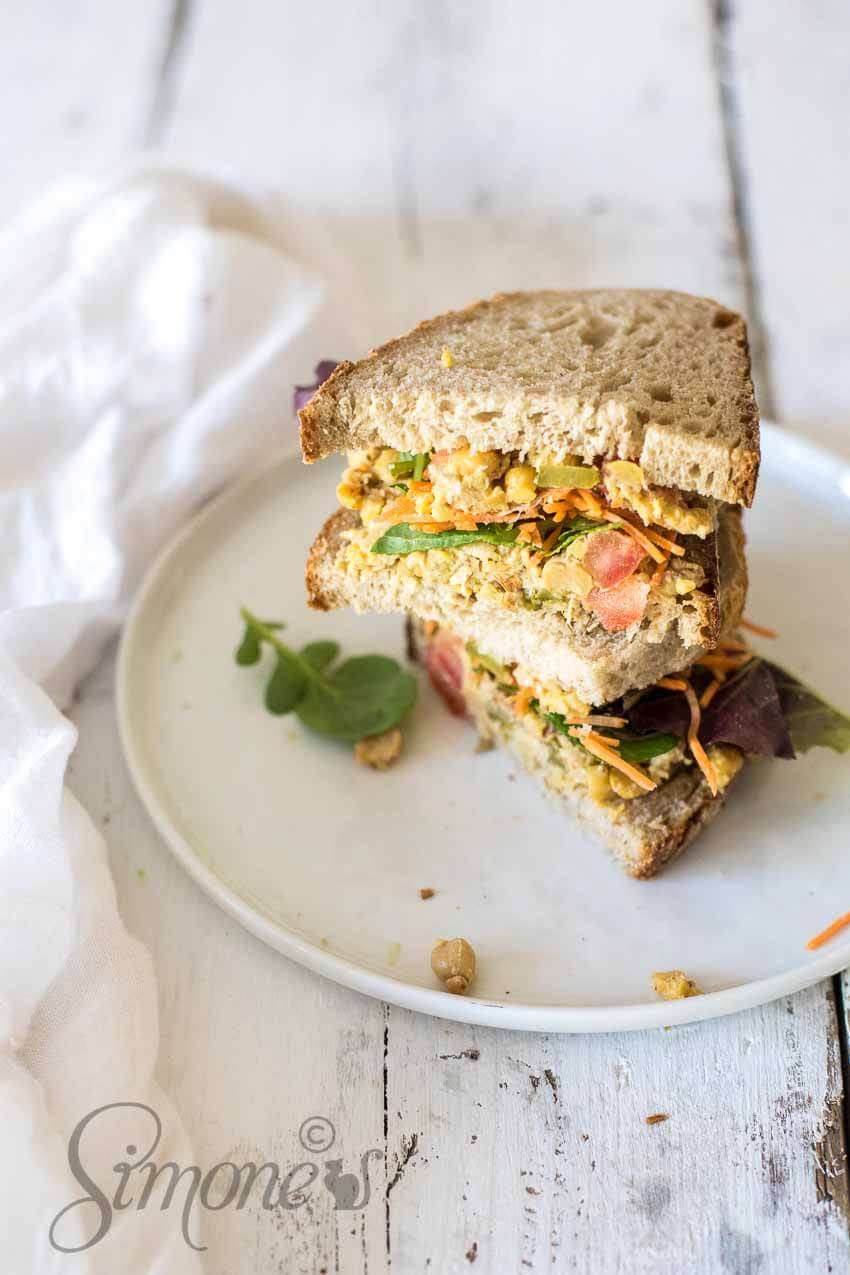 I saw this recipe on the Youtube channel of Bonny Rebecca, which, if you don’t know it yet is quite fun to watch plus she has some awesome vegan recipes that you might want to try. I didn’t use the exact same ingredients as Bonny. I didn’t have everything in house but I did have some carrots lying around and some other salad leaves so I used that. For the original recipe you can check the video below.

The recipe itself is super easy and super delicious. It doesn’t really taste of tuna of course but it does resemble it in some far away taste. Try it! 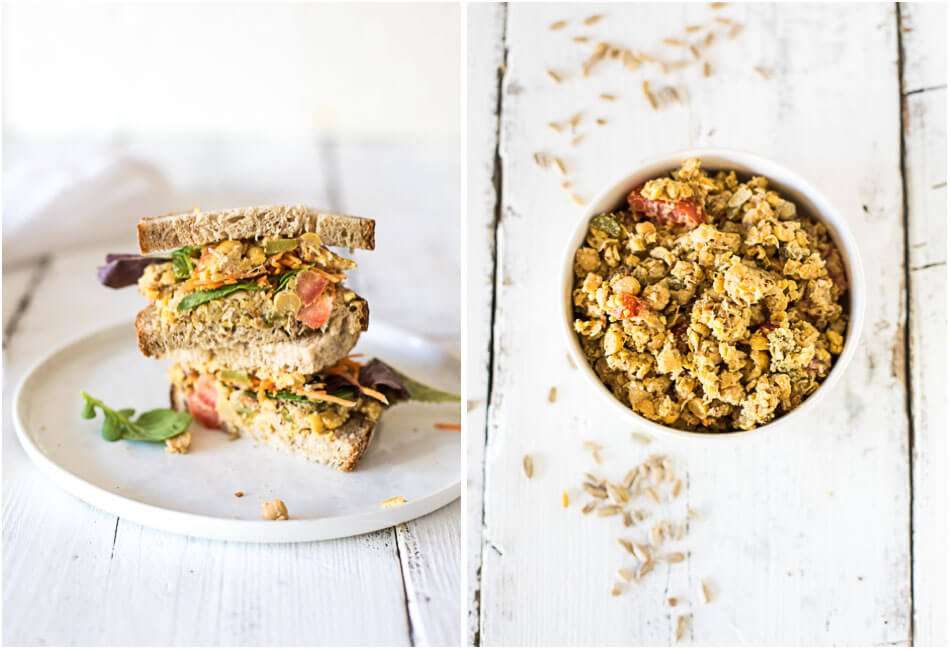 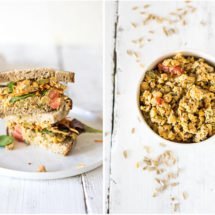 The original recipe and video:

How I took the photos

I normally don’t take photos handheld when I am in my living room. It is fairly dark there and if you do shoot handheld there is a big risk of movement. Especially when you’re as close as I was in this shot. I was kind of lazy though, so I decided to not get my tripod out anyway. In fact, now that I think about it, I might have left the tripod in the studio, so I didn’t have one at home.

I placed a few wooden planks on my dining table and setup there. The light was coming from the left side due to the window (few feet away) and I reflected some of the light back with a foamboard reflector on the right side.