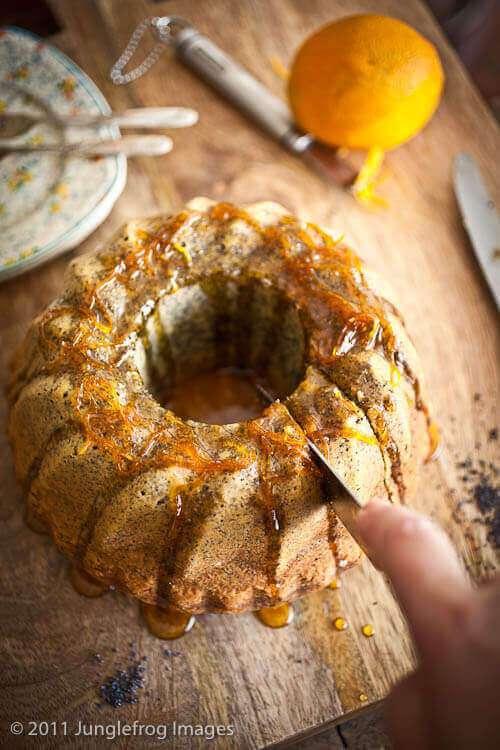 As soon as I open our stock pantry I feel like closing the door right back again. There is so much junk in there that it scares me to start organizing. Going through the contents however I do find a large jar of poppy seed…

Remember I told you I would probably have to give up the studio? Well, the decision has been made that it has to go and now that the decision is made, I’m fine with that. It just makes sense financially and also logistically. We’ve decided that one of the rooms upstairs will be converted in a mini studio. It will be big enough to store all my props and do food shoots. Anything else would either have to be on location or it will have to be in a rented studio, which will still be many more times cheaper then the 12.000 euro I pay now every year. 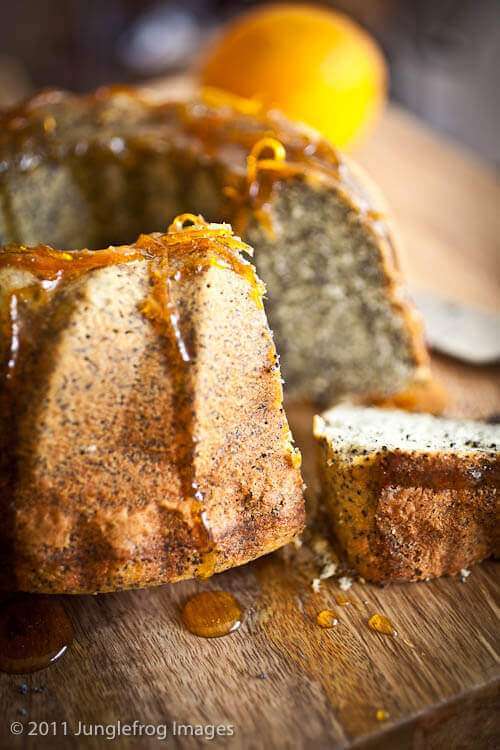 But having said that; converting a room into a studio might sound easy in theory but in reality it means a whole lot of work. This room has been used as our “catroom” for 13 years. Remember we used to have 5 cats at the low point in our lives (way too many!!) but since there is only one left, having a catroom for just Gizmo is ridiculous. Besides her food and catlitterbox it also has a very large bookshelf stuffed with things we never looked at, a huge wardrobe and a little freezer. All that will have to go so we started planning on de-cluttering our entire house; not just the one room. And I cannot believe the amount of junk we gathered in the last 20 years since we’ve been together. All the stuff that we kept in the attic in boxes can basically all go (and has gone by now) We’ve brought cars full of stuff to the second hand store (books and things that might still be of use to other people) and an equal amount of car loads full went to the garbage. 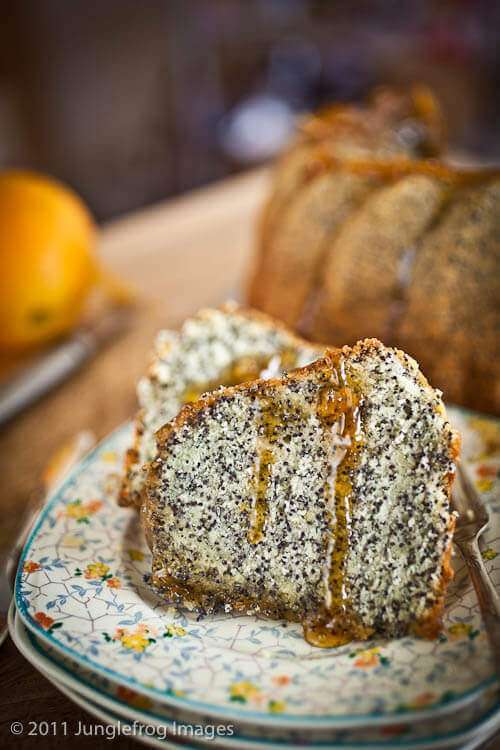 It’s one of those things you start with, not realizing the enormous amount of work involved. It makes sense to do it now as Tom is at home, not having a job, so it keeps him occupied.. 😉 The attic is as good as ready, the soon-to-be-studio is empty apart from the wardrobe closet (need to sort out all the clothes first before we moved that one) Once it’s empty it will be painted and maybe a new floor too and then I can start moving things from the studio into the home studio. But let’s not get ahead of myself; that will probably be a few months from now.

In the meantime I also found a huge jar of poppy seed. 500 grams unopened to be exact. What on earth do you do with 500 grams of poppy seed? Sprinkling it on buns and stuff like that will not help much so when I saw this recipe for a poppy seed Bundt cake I could not resist and had to make it immediately! It uses a whopping amount of 120 grams so only 380 grams left. (Any ideas on what to do with the rest please let me know!) 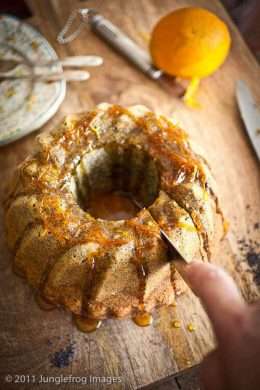 I have a thing for bundt cakes, so if you want a few more ideas have a look at;