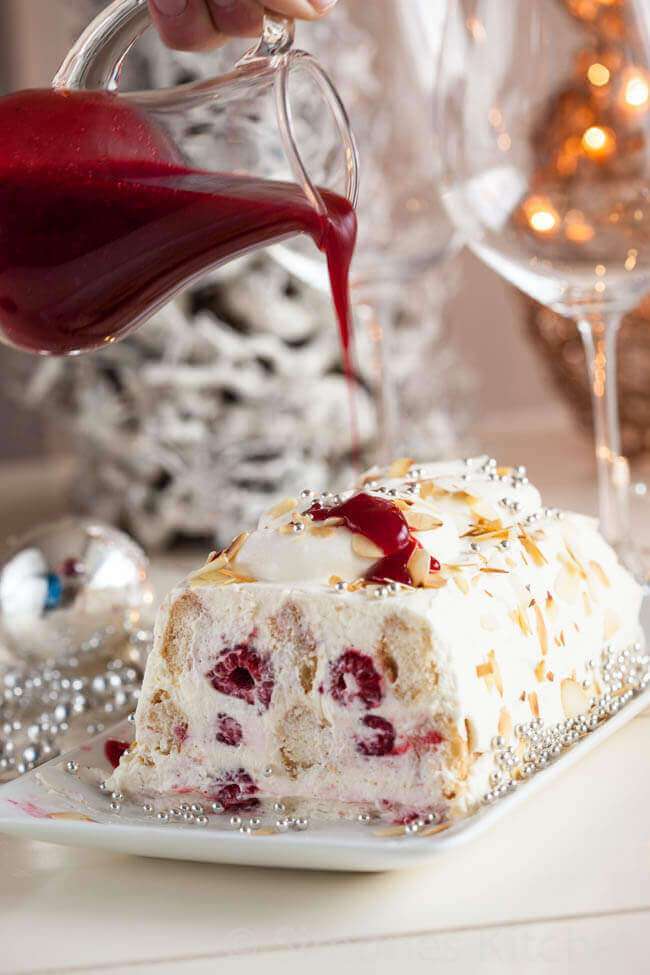 If you’re anything like me you’ve been busy planning for your Christmas menu for days. weeks… heck maybe even months. I can spend hours with stacks of cookbooks, magazine and anything else you’ll find recipes. Jotting down ideas, crossing them out, thinking of what menu items to make. As a foodblogger I rarely ever make anything twice, for the simple reason that I want to be able to share new recipes with you and I just like cooking new things. And let’s be honest; you’ll all get bored really quickly if I would serve you with the same old stew five times in a row, right?

The only exception to that rule is with Christmas. Because that is THE time in the year when I want to know what I will be serving. It’s ncie to have a tried and tested recipe. Just so you know you don’t have to sweat all that hard being scared that something will fail. Although having said that: I can still remember that very first turkey… Hahaha… Not something we could really test so it was just ‘go with the flow’ 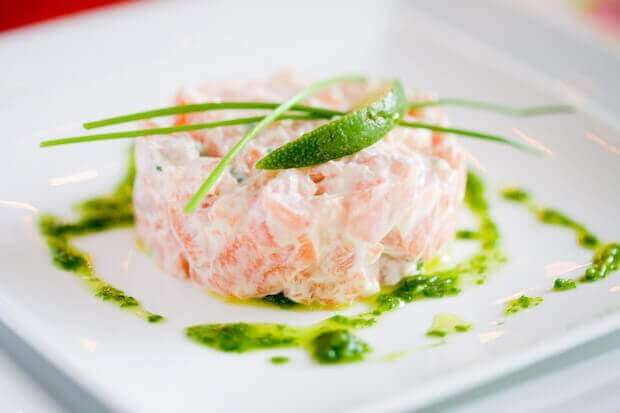 But this year I thought it would be a fun idea to give you a few combinations of recipes that I already have on the blog. Kind of like a menu suggestion. I’ve divided it into an easy menu (this one), a medium and a difficult one later one. I kept it to a three course meal but you can of course add dishes if you want. I went for a version with a delicious salmon tartar (which we’ve made several times already and always a winner) which can be made in advance easily. As a main a glaced sticky ham with orange marmelade and cranberry sauce. And for dessert this fabulous mascarpone trifle. You can’t go wrong here! 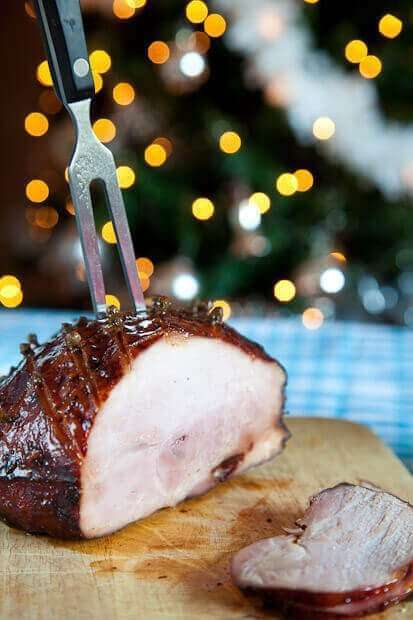