Recipes » Desserts » Matcha, matcha man and as age creeps by…

Matcha, matcha man and as age creeps by… 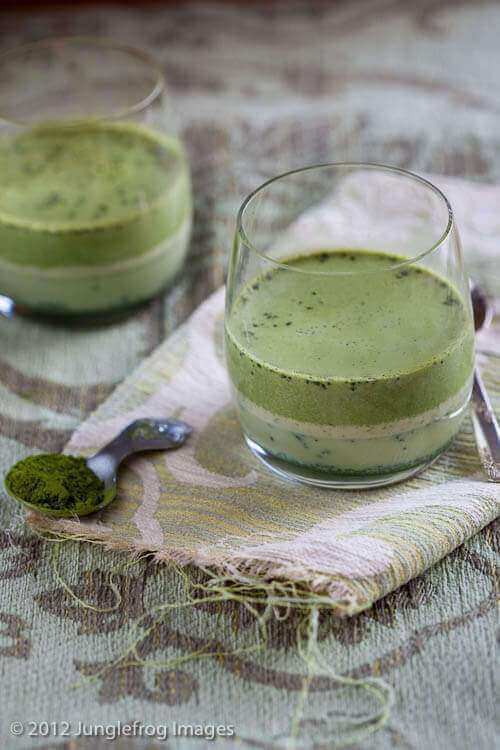 Wake up, look at the alarm. Damn, it’s only 3 am… Too early… Go back to sleep. Wake up, look at the alarm… Hmmm, 5.30 am. That is late enough, isn’t it? I would jump out of my bed and run excited to my parents bedroom. Screaming something like ‘It’s my birthday, it’s my birthday!’ The tradition was that we would all go and sit on my parents bed (we actually all fell through the bed at one such occasion. Apparently the bed was not build for 6 people) and that’s when we would get presents. And let’s face it; birthday = presents, right?

Usually my parents – knowing us all too well – would give us a strict timeline. Do NOT wake us up before 6 am! But excitement and enthusiasm usually got the better of us so we would always be waaaay too early. Claiming we hadn’t seen that it was only 5.30! So my birthday was always fun and I loved it. Loved being the centre of attention. I’m not really sure when that all changed but I do think it was pretty early on. By the time I was 15 or 16, I no longer thought that birthdays were fun. O yes, the getting presents was fun, but I happened to have friends who did not get along together very well, so what was the point of celebrating when I could only invite one half of my friends?

These days, birthdays are well, just another year older, really… Getting close to my fifties is somewhat daunting I have to confess. In case you were wondering, today is my 49th birthday. I sometimes still feel that there must be some kind of mistake made. That I wasn’t born in 1963 but rather much later. I don’t feel 49 (of course I have no way of knowing how one is supposed to feel at 49!) and I’m frquently being told that I don’t look 49 either. (I’ve had to show some sort of ID a few times to actually proof that I was that old..lol) But the truth is, that I am and o well, I do feel my age too from time to time.

When I’ve had a really busy day I can feel my bones and muscles protesting (doing a little more sports would help!) but overall, I think I cannot complain. Today is going to be a typical birthday for me; hiding in plain sight for friends and family… 😉 We never have a party and if we can, we try and get out of the country to celebrate somewhere else. Or we go out for a nice dinner. Just the two of us and sometimes with a few friends, but that’s it. Enough party for me!

Now on to the subject of matcha. I’d had seen matcha featured in many blogposts over the years but I’d never managed to actually find that elusive green powder and when I finally found a source for it, it turned out they ran out of it, the time I was there to get it. Luck was not on my side. I probably have looked in the wrong placed to, but that’s a whole other subject. 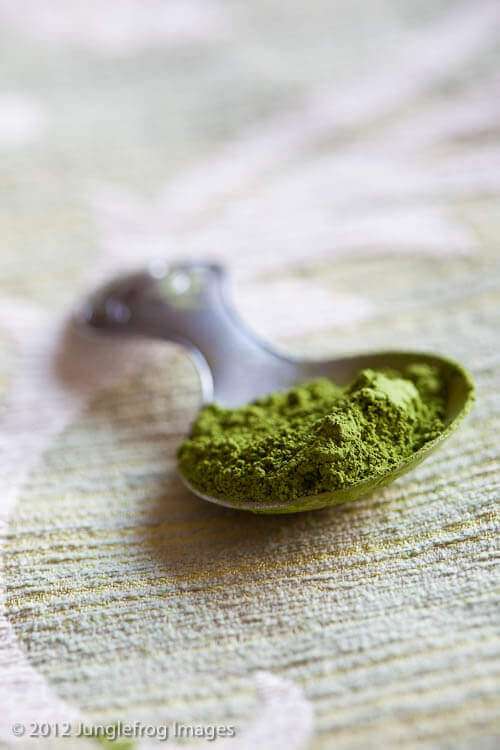 I mentioned something on a blog post and sweet Kate from Serendipity send me an email asking if she could send me some of the matcha? I was delighted she would take the trouble to send it to me and a few days later I had two packages of matcha in my mailbox. One was bright green and from Japan, the other was a much duller color and apparently from Belgium. Interesting how those two would react!

Now ofcourse I wanted to make something that would highlight that fantastic green, so my first thought was to make a matcha pannacotta. I had found just the recipe for it, so I set about it. Having made a zillion pannacotta’s before I didn’t think much about it, poured the finished product into the molds and into the fridge.

But then something interesting happened; the substance split. I’ve never had this happen before and while the pannacotta’s are still delicious and if turned over they still hold their shape, it’s interesting to know why this happened. 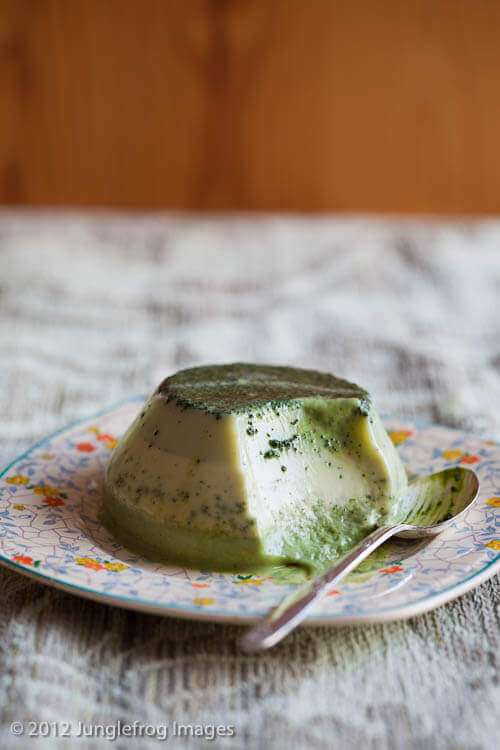 I used double cream and milk for this… You can read what I’ve done in the recipe below. If you’ve got any thoughts on why the mixture split, please let me know! I have a feeling that it wasn’t warm enough as you can still see the little powder dots everywhere which I think is not what’s supposed to happen… 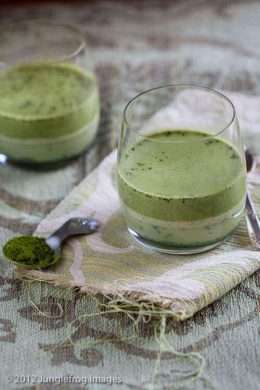