How to make vegan parmesan 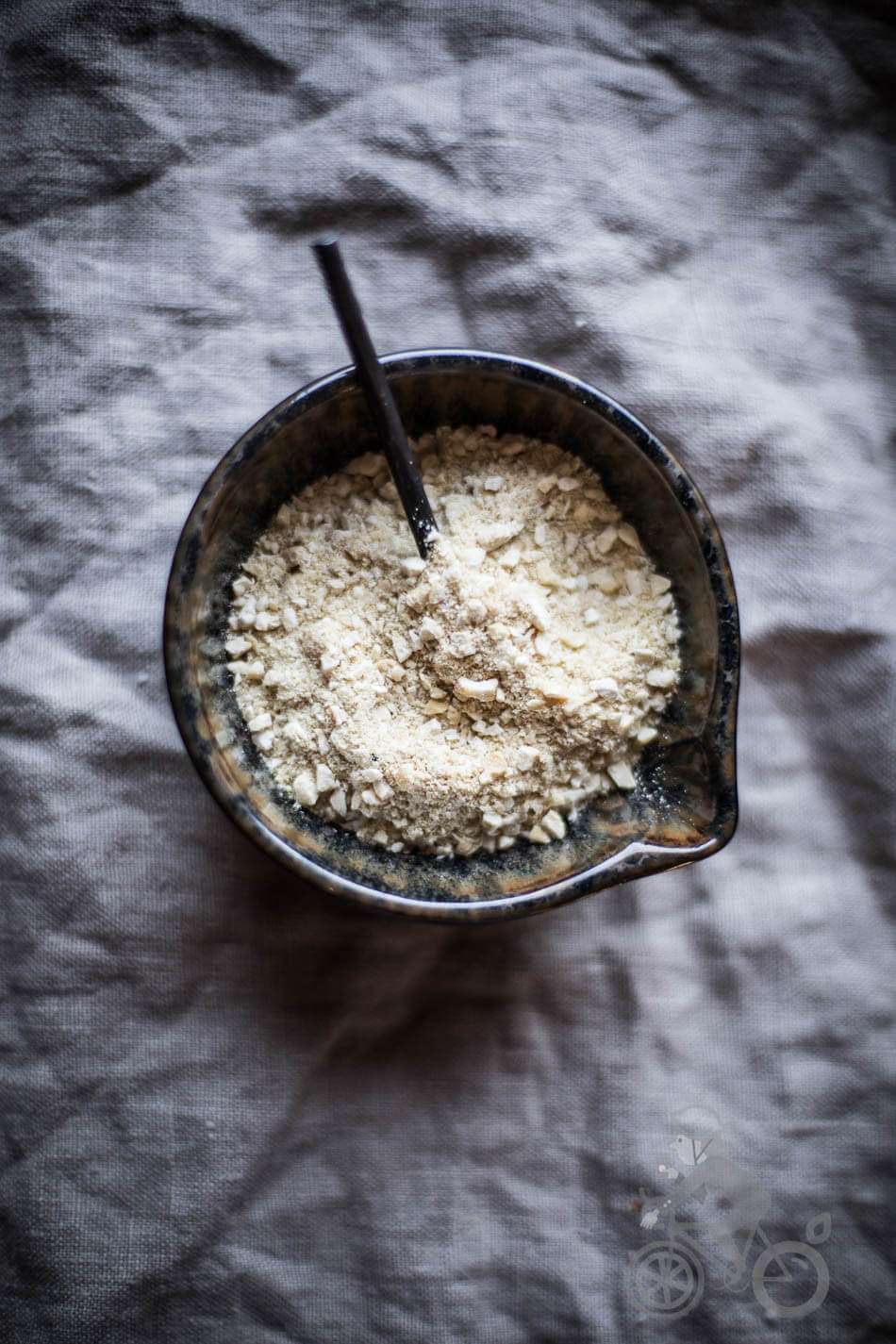 Cheese is not vegan and in most cases not even vegetarian. That last bit is not something a lot of people know. Try any vegetarian menu in a restaurant and it is likely filled with lots of cheese. But cheese, most cheese anyway is made with rennet. And rennet is made from the stomach of a calf. It’s a by-product from the slaughter of a calf. And not very vegetarian as I’m sure you would agree. There are cheeses out there that are made with vegetarian rennet too. Usually the bio versions. Anyway, since I am in the process of the 30 day vegan challenge I figured it would be a good idea to try this recipe for a vegan parmesan.

I’ve read in several vegan books there are substitutes for those people that love cheese and want to still eat vegan. A good place to start and check out what it really is. 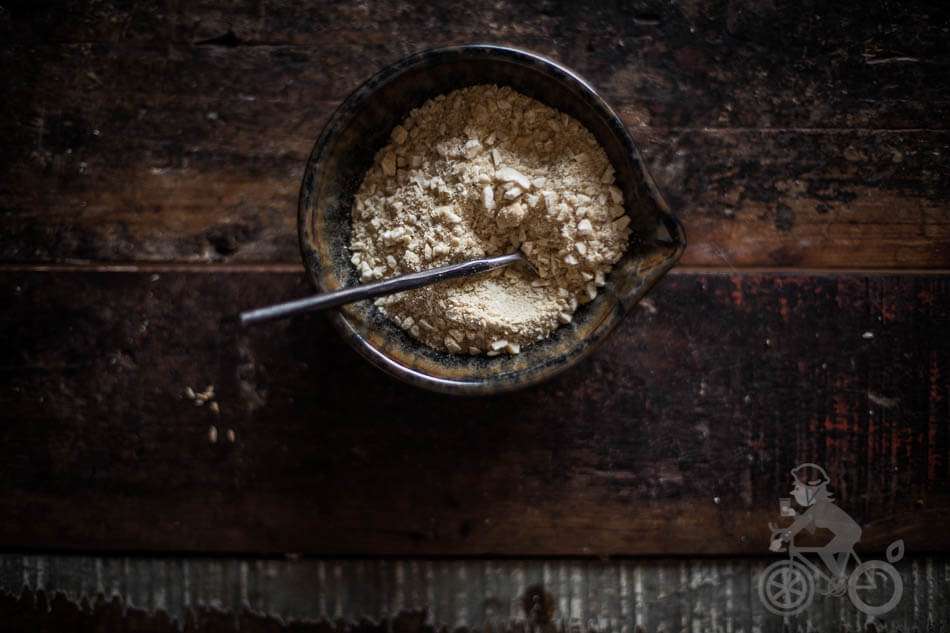 The first try-out is some sort of version of parmesan. And to be honest? It does not resemble parmesan at all, but… it is quite tasty and it does give you that feeling of sprinkling some cheese over the pasta. Even though the flavor is entirely different. But I will be making it again.

I am one of those people that pile up heaps of cheese on top of my pasta, so whatever I decide to do with my food going forward; not eating that much cheese is a good idea anyway. And with this vegan version you really do not want to overdo it. It tastes somewhat cheesy due to the nutritional yeast that is used.

What is nutritional yeast?

Nutritional yeast is a deactivated yeast, that is sold in organic stores as a food product. Apparently people with a yeast intolerance will be able to eat this too. It looks a bit like fish food and it doesn’t smell all that nice when you open the box but give it a go!

A little perseverance is key

If you use it in a recipe such as the one below it is actually tasting really nice. Apparently you can use the yeast just like it is to sprinkle over your pasta, but making the recipe gives it just that bit more it really needs. I’ll be trying out other cheese substitutes soon 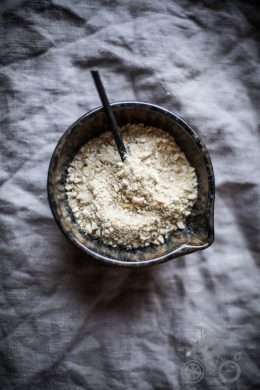