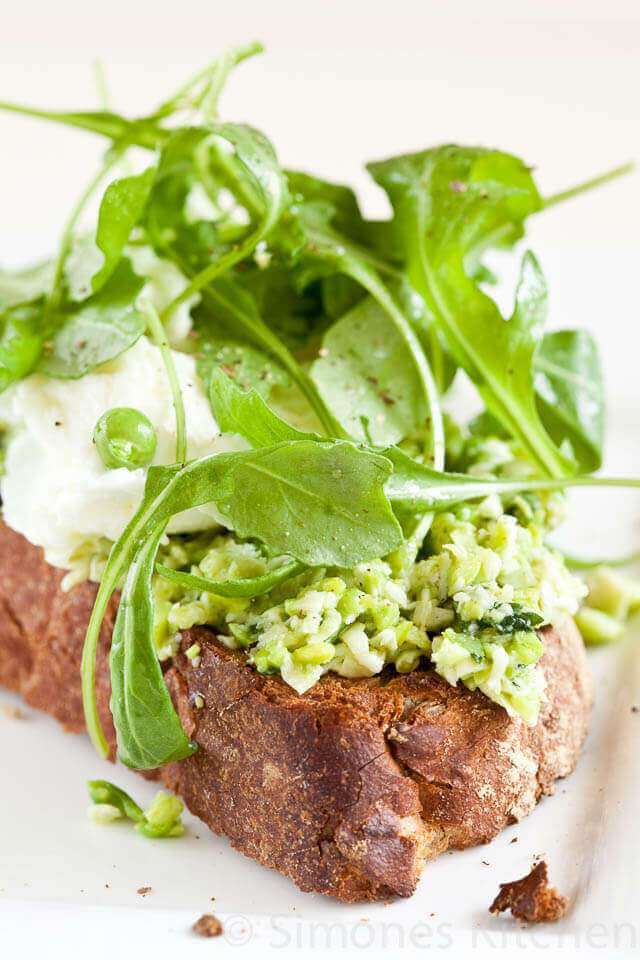 There are many things that can be said about Jamie Oliver and you either love him or you hate him (apparently) but you cannot say he has a lack of enthusiasm for cooking and product in general! Yesterday we were watching an episode of Jamie at home which we have on DVD (in case you were wondering; I am a fan.. 🙂 ) and this particular episode was about beans, peas and anything related to that family. With the fresh pods from his garden (what a garden!!!) he made this lovely recipe, which is really quick and really simple and I found it very refreshing with the weather right now. So definitely a fabulous lunchrecipe. Healthy too!

It’s incredibly hot and humid right now and huge thunderstorms are being predicted for later this afternoon, which – quite frankly – is probably good since it’s too hot to do anything really. Yesterday I decided to go for a bike ride to my parents house which is in a little town called Eemnes. But to get there you have to cross a bridge and it’s 25 kilometers to get there (so yes, that is 50 km in total) and that may not be a huge distance for a lot of people, but for me it’s a big distance! Plus on top of that it was 30 degrees C yesterday as well. Luckily I got fed fresh strawberries at my folks so I was nourished before going back.

Why is that you always have the wind against you on the way back?? Anyway, I made it. Slightly sore bum today though… 🙂 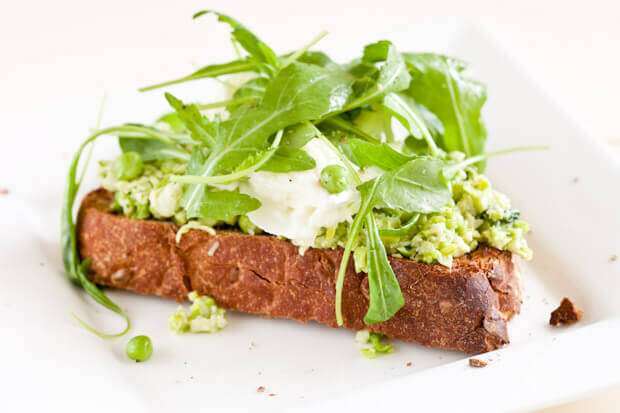 I was up early this morning as I had to get to Amsterdam to pick up my brand new Canon Eos 5D Mark II!! Whoohoo!! Photos above are taken with this new toy (well not really a toy with these prices..) The one thing I am a little unhappy about is the fact that they thought it was a good idea to change the battery type from the original 5D to the 5D mark II! That means I have to get a whole stack of expensive new batteries. I hate it when they do that for no good reason really as the other ones where perfect.

I will play around with it and let you know how I like it! Curious about the filming too!!

Here is the recipe for the lovely lunch I had! 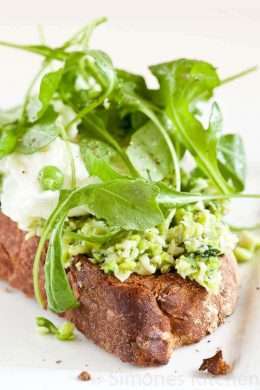 Crostini with raw puree of broadbeans and peas 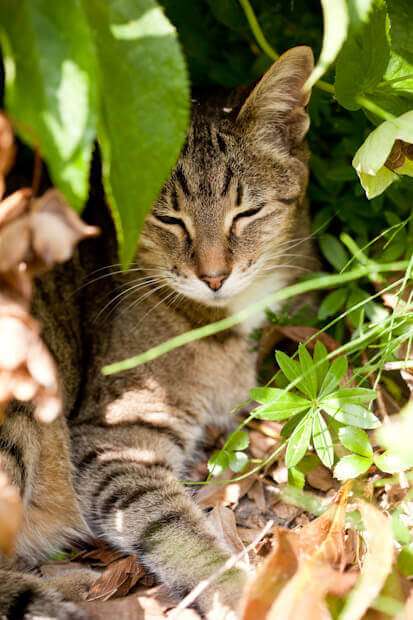 Now to just leave you with something rather funny; I was throwing something away in the bin at the end of the garden and heard serious buzzing. We have a bird’s house hanging there which is occupied by a nest of bumblebees. The house is hanging against our shed and we’ve had the bumblebees there for the second year now. I had a quick look to see what all the buzzing was about and then I noticed this tiny bumblebee sitting in the opening of the house flapping it’s wings like crazy. That was the humming sound I had heard! I think he was trying to get some cool air into the nest. I can only imagine how hot it must be in there if they do that! I thought it was rather cute.

In the meantime the thunder and rain has started here, so hopefully it will become a little bit cooler now!