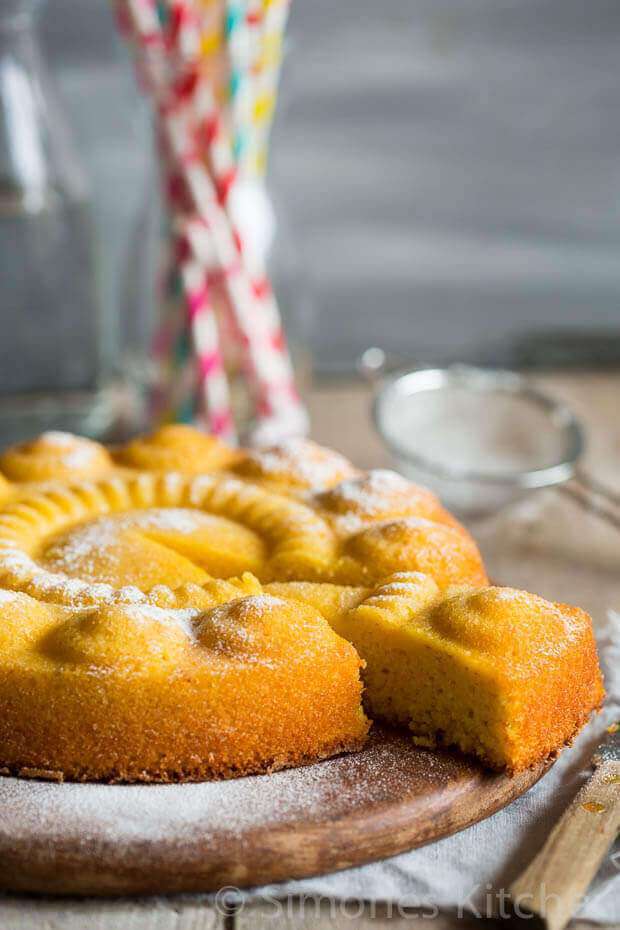 Sometimes I make things while I should know better. You see a recipe that sounds good but when reading through the ingredients and instructions you start to get the feeling that something is just off. Does that happen to you? Still I was intrigued by the way this orange almond cake was supposed to be made and let’s be honest; the combination just sounds heavenly right? In the instructions it said I should be boiling two oranges for 1,5 hours. Remove any pits and than blend with skins and everything intact. Ok, I thought; but isn’t that gonna be bitter? 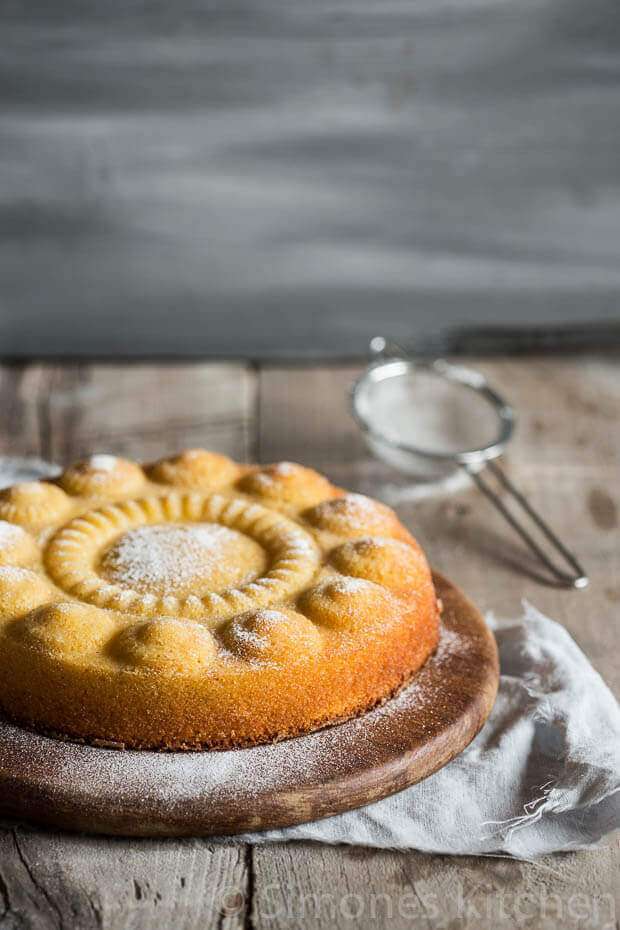 And well, let’s put it this way; I should have listened to my own intuition as indeed the cake was too bitter. The baking tin I made it in is called de zeeuwse knop and I did think the recipe would go really well with the form.

I’m not very familiar with the history of Zeeland (Zeeland is one of the provences of the Netherlands) but this baking tin is the shape of the original Zeeuwse knop or button that used to be worn throughout Zeeland. Smaller buttons for the poor, bigger buttons for the rich. And because the button itself is disappearing together with the old traditional clothing they created a baking tin with in the same shape. I was a bit worried the shape would be hard to get out of the tin but if you use enough butter it will go well. The tin is coated with silicon which helps the process along. 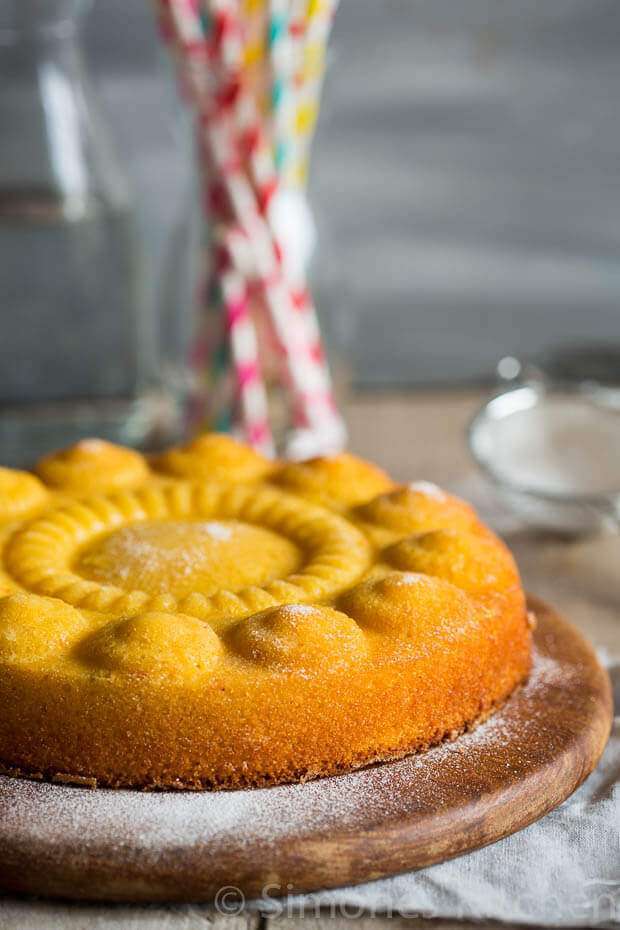 The baking tin is for sale at Kookpunt and well all by itself it looks quite festive and pretty I think. But anyway, back to that orange. Cooking it for an hour and a half did indeed soften it and blending the oranges went fine, but when I tasted the resulting mixture it was very bitter. I still put it into the almond mixture against my better judgement, but I figured I would try it now and see how it turned out. Sadly that bitter taste stayed. It was less when the cake cooled but still not what I am looking for in a cake.

So I decided to start over. Apart from the bitter taste the cake was too wet and the batter way too much for the tin (while it was supposedly for this tin specifically) so I reduced the number of eggs, sugar and almond flour and changed those whole oranges to zest and juice. All in all that was a much better choice. Not only did it save 90 minutes of the time it takes to make it but the flavour was much better and delicious too. So the result is a delicious orange almond cake.

Glad I did it again! 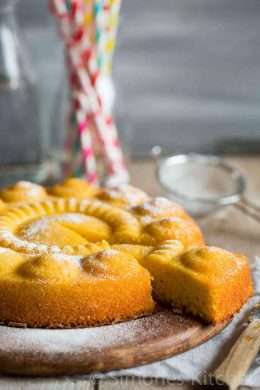 17 comments on “The “zeeuwse knop” and almond orange cake”