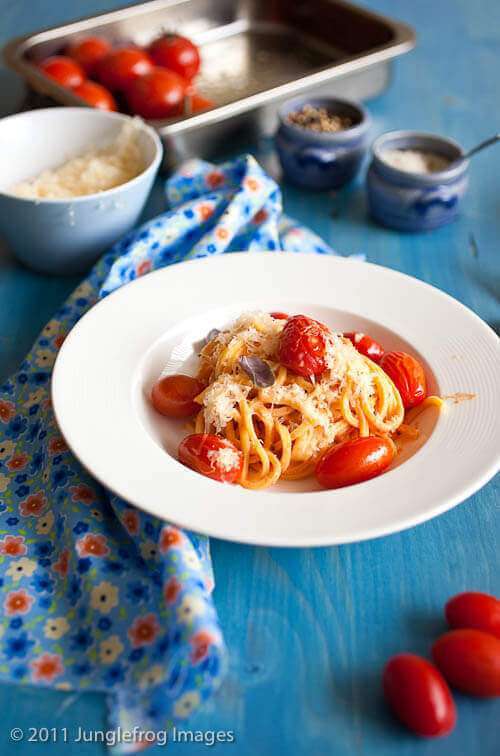 Pasta I can eat just about any day of the week. I think I have said it before, but I will tell you again; it is the perfect meal for using leftovers. Tom and I have had a fabulous weekend with lots of sunshine and a really nice foodfestival called “the weekend of the rolling kitchens” which was held in Amsterdam. The festival was held from the 2nd of June till the 5th of June and we were wise to pick the saturday to go there as the weather was perfect, nice and sunny while on sunday it rained the entire day. It was a fun festival where I was surprised to see what people where able to cook up in a caravan, old trailer or some even on an old bike! Believe it or not… We had dumplings (delicious ones I might add) that were prepared in a wok (as you would expect) but that was heated in a small wood fired oven inside an old bike! 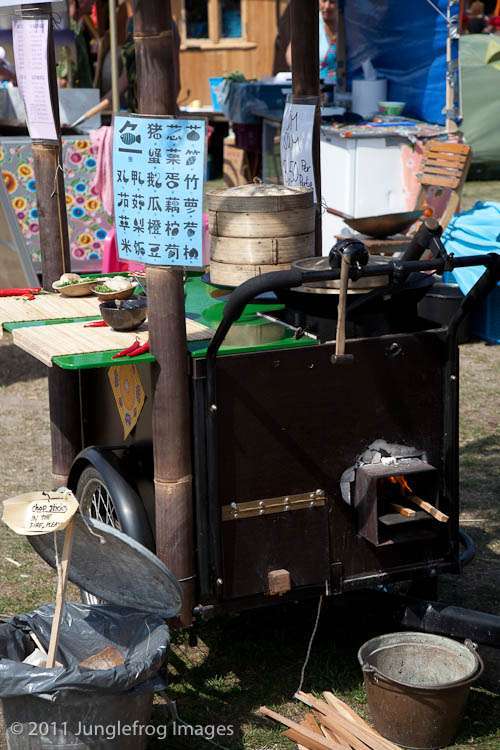 We had some really good food too and some lovely wines as well. We did a little wine tasting where we each got three different wines to taste. I picked the white ones and Tom had the red ones, but I think we all loved them. We will definitely be buying those!

Anyway, on our way back we started talking about food and the amount of food we waste on a year basis. It’s quite shocking really. I go to the supermarket (remember we don’t have anything else here in the neighbourhood!) and buy groceries for the week, including vegetables, meat and such. I pop whatever we have to into the freezer and the only thing I still have to buy are some vegetables. But what happens at the end of the week is that a lot of stuff is leftover. We didn’t cook on tuesday or we had an unexpected 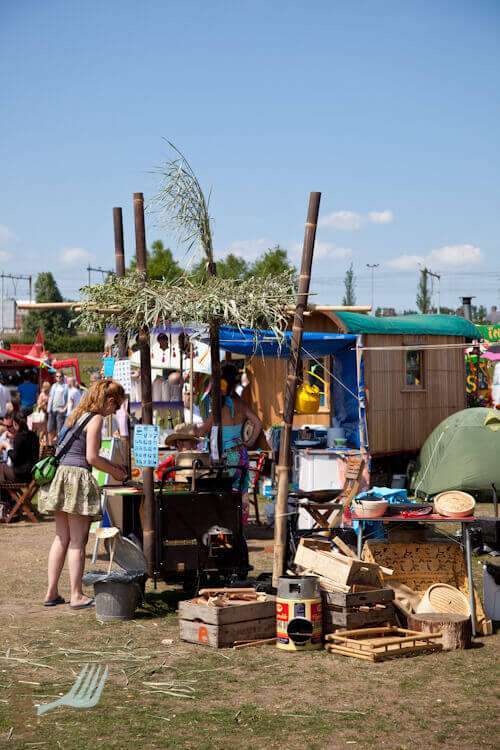 invitation for dinner with friends on thursday and so on. I’m ashamed of it really, as it is good food that goes bad just because we are too lazy to come up with some way to use it. I know everyone does it and I know most people feel bad about it, but that doesn’t mean that it is ok. So we decided then and there that we’re gonna be using up our supplies in a better way.

So to start of on my new good intentions I decided to dive into our fridge and see what needed to be used urgently. It was tomatoes; I had loads of tomatoes in the fridge, from small ones to big ones and they would not last much longer. So tomatoes it was… And then my obvious choice was to ad that to a good pasta.. I told you I could eat pasta with anything…

I asked Tom to pick up some fresh pasta on the way to home as well as some smoked chicken. From our cupboard I added tomato cubes, some wholegrain mustard and some German Schmand (creme fraiche) that I brought with me from Plate to Page. I roasted the tomatoes in smoked salt and pepper with olive oil and a beautiful little dish was born. 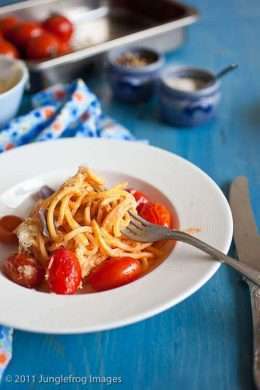 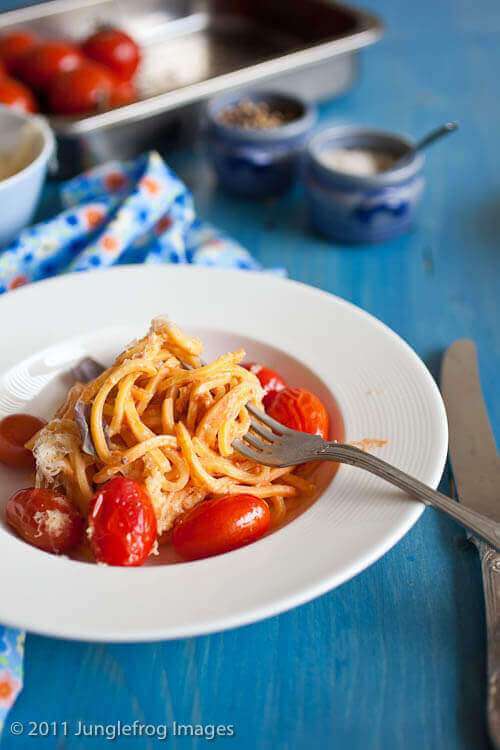