Recipes » Cake and cookies » Making your own Arnhemse meisjes

Making your own Arnhemse meisjes 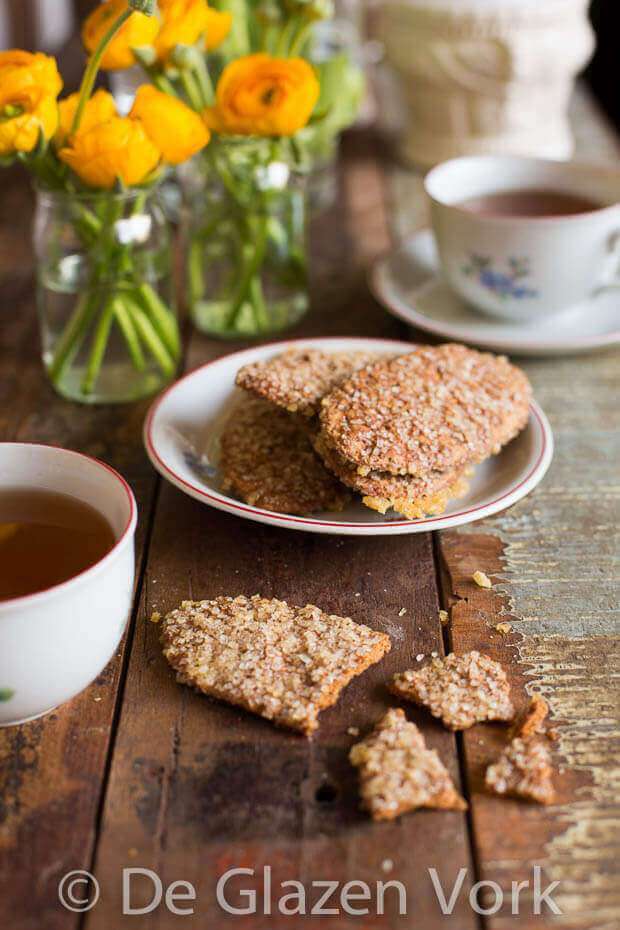 I told you earlier that I have a weak spot for those cities and regions in the Netherlands that proudly connect their name to a local delicacy… Like the Arnhemse Meisjes.

So ofcourse we had to try and make them ourselves. The recipe is super simple and producing your own self baked cookies over coffee is always a winner! 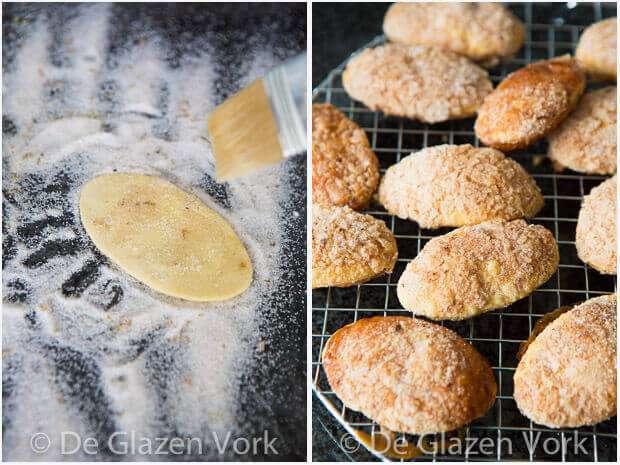 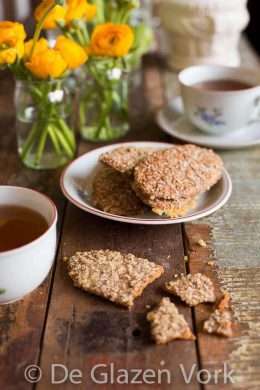 Making your own Arnhemse meisjes

3 comments on “Making your own Arnhemse meisjes”