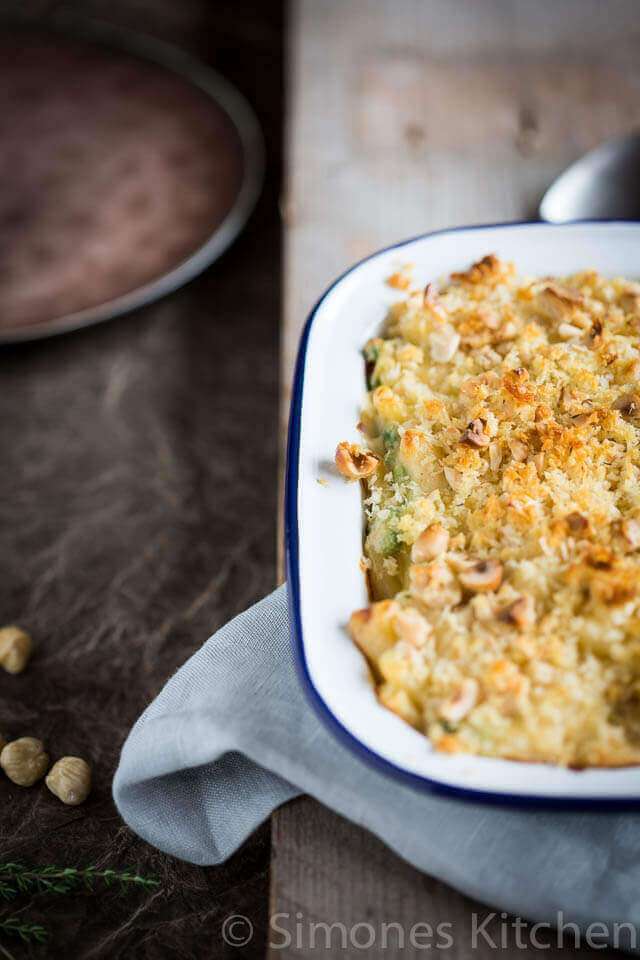 It still happens on a very regular basis that I come to the realization that there are still quite a few dishes out there, that I have eaten and that I know but that I never made myself. Well… Duh… Is what you’re probably thinking… Knowing that it’s virtually impossible to make all the dishes in the world right?
And I know that but there are still a few classics that I think have to be ‘done’ at least once! A good spaghetti bolognese, homemade fries, tiramisu or… Well the list is endless. But Mac and cheese is one such dish that’s known worldwide. 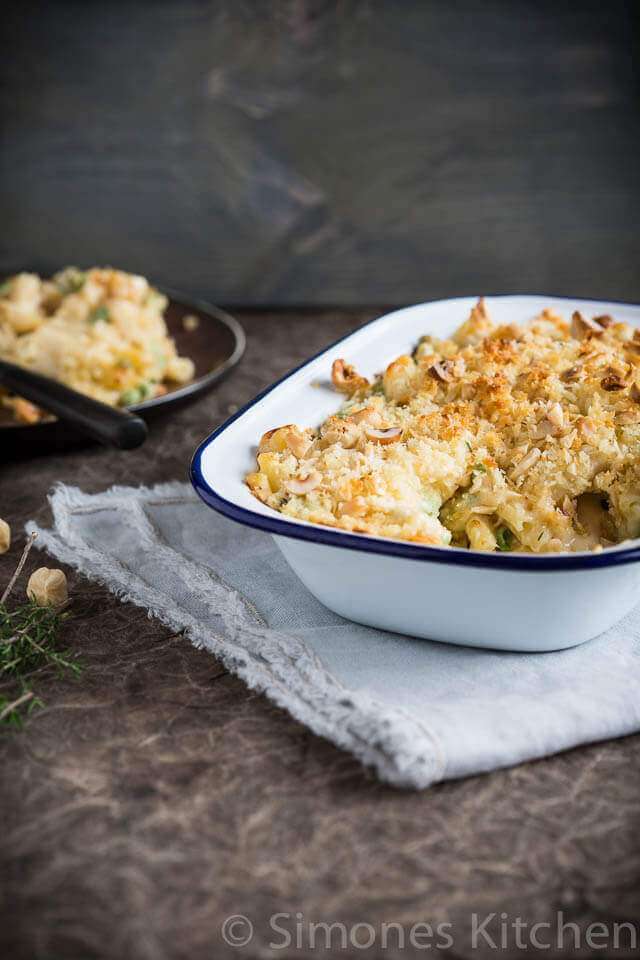 And I had this brilliant idea for the Wednesday evening. The last night of being home alone and because Tom is not a cheese lover at all, the chance of me making one at a later point was somewhat slim. So you guessed it; I made my own version to this classic dish. Starting with the notion that Mac and cheese is all about macaroni and cheese… So that’s what’s in it.. Lol.

And for the rest: it’s a super simple recipe so I spiced it up a little bit. If it was a succes? Yes, it was good but I’m gonna think about an alternative version as all. I suspect one with more cheese. I chose to use farmers cheese as the cheddar they have here is bland and not very tasty, but I think a more mature cheese for next time would give way more flavor and it can do with a but of extra power in that area. 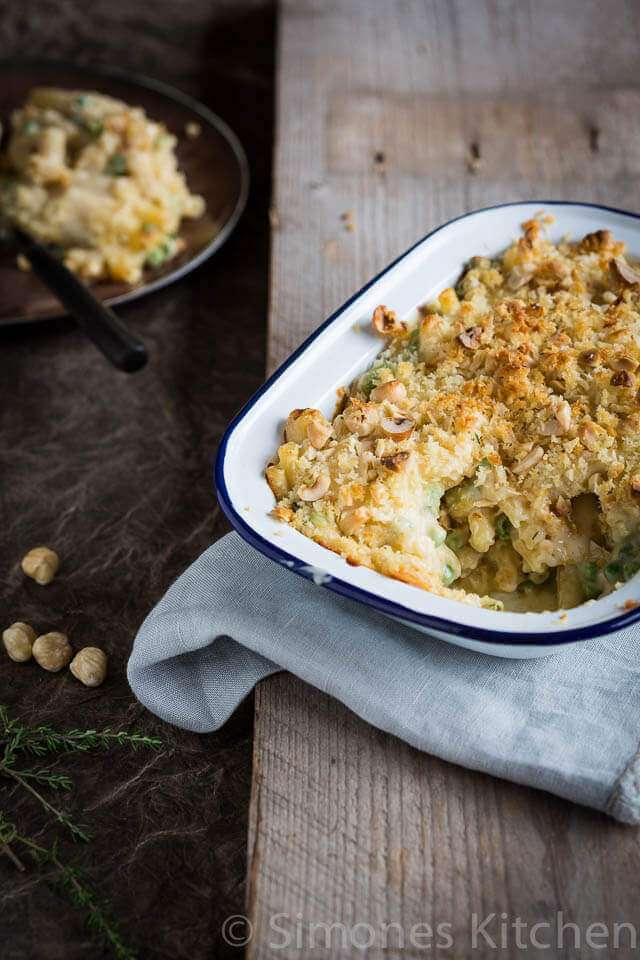 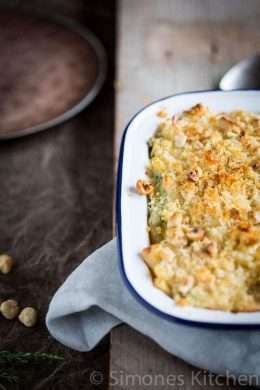 5 comments on “Mac and cheese Sunday!”