Reviews and product » What is fenugreek? 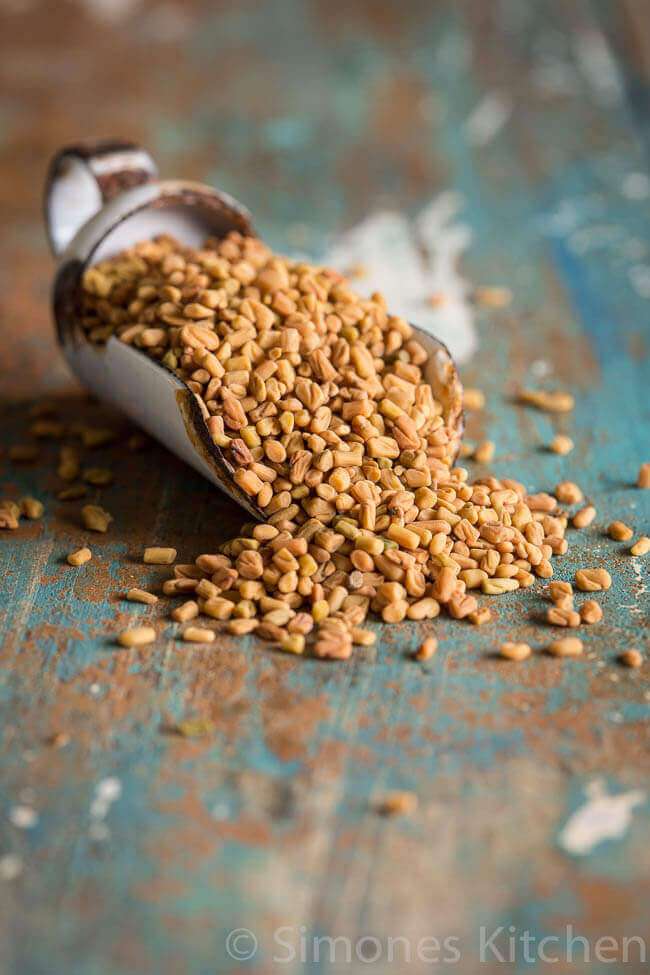 Fenugreek is a very versatile spice that is underused in the Netherlands and not easy to be found! (You can buy it online at Gekruid.com)

Fenugreek has many different names in Dutch, like Greek hay… So called because the ancient Greek mixed the spices through the hay, so the horses got in better condition quicker.

The spice originates from the Mediteranean and later became well known in Asia as well.

In the Netherlands we use mostly the fenugreek seeeds, but I’ve been told that the fresh leaves of the flower is also quite good in certain dishes.

The seeds have a spicy, warm, curry-like scent and that is the reason it is used extensively in Indian curry mixes and curry pastes. In the North of Africa, fenugreek is used for the preparation of meats and fish and the Arabs like to use it in their bread and pastry as well. 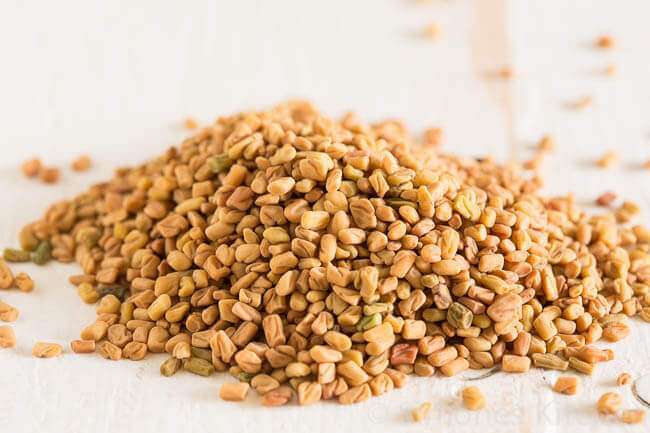 Outside of the kitchen you can find the use of fenugreek as a medical aid in certain diets and…. as natural breast enhancers!

Fenugreek seeds are also used in chutneys and pickled vegetables and ofcourse in the fantastic fenugreek cheese. In the cheese the spice becomes a bit sweeter and starts to taste almost like walnuts.

Als replacement for walnut (if you have a nut allergy for instance) you can use fenugreekseeds in salads, sauces and soups. Roasting them for a bit removes the bitter taste. You can also sprout the seeds and use them like that in salads as well. 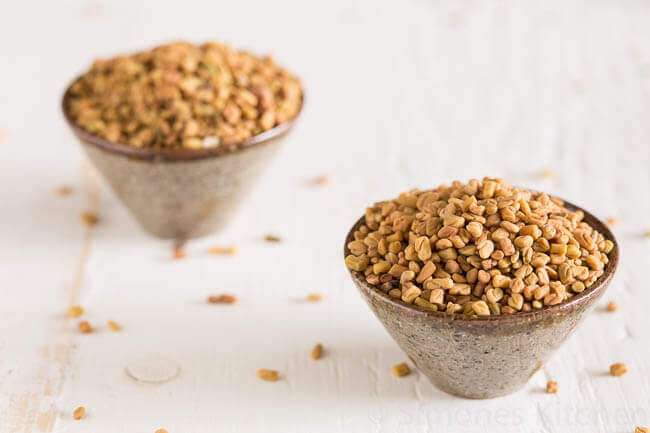 Tip: roasted fenugreekseeds and goatcheese are a beautiful combination and the leftover oil where you roasted the seeds in will work great with fish and shellfish.

2 comments on “What is fenugreek?”