Recipes » Bread » Easter bread with cheese and an egg

Easter bread with cheese and an egg 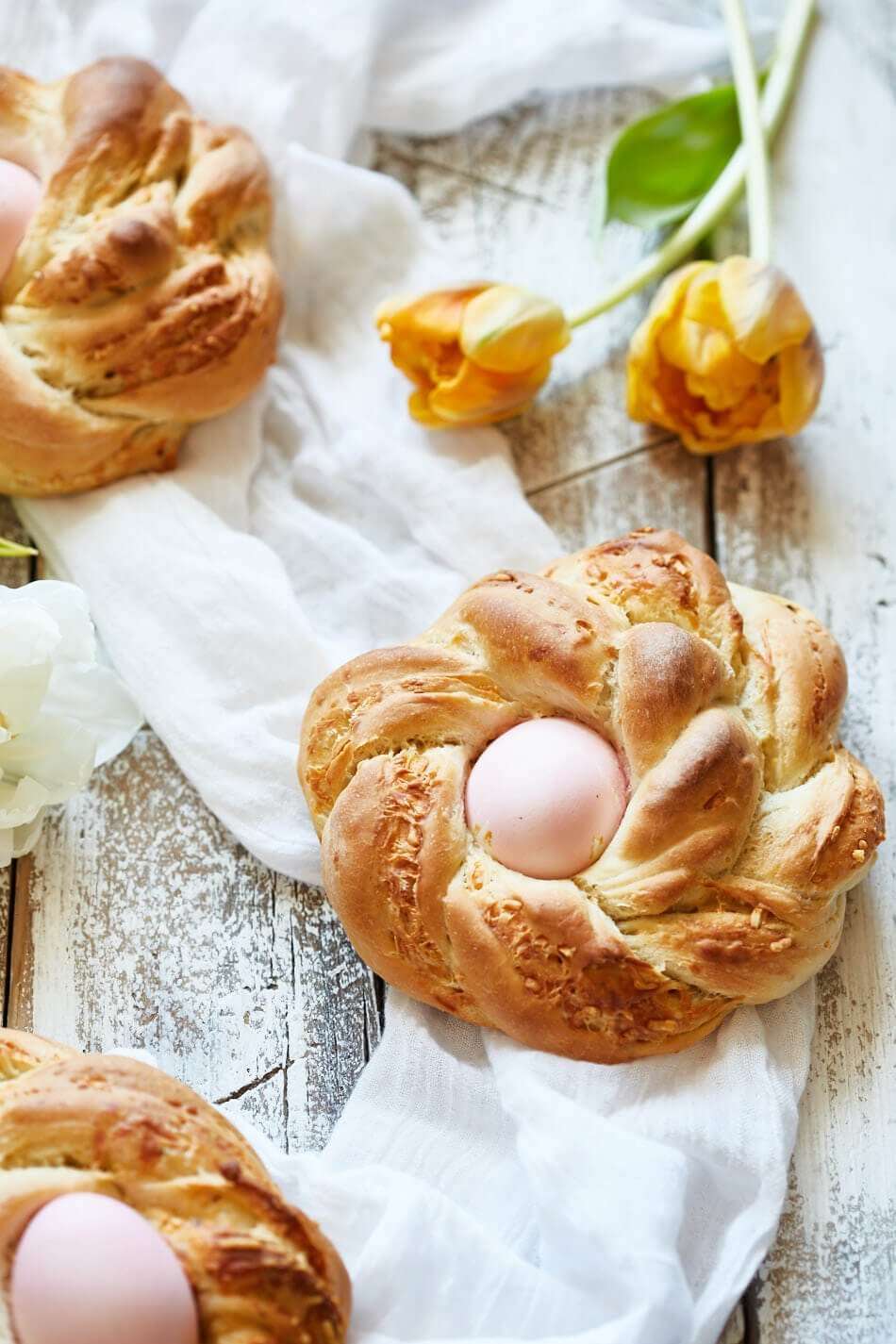 Wow, I cannot believe we are etching very fast towards Easter. What ever happened to time? I’ve been all wrapped up in exciting new projects of which I’ll be sharing some more soon. It’s been busy with work too and while I have a ton of Easter recipes lined up, I’ll be likely posting them after Easter.. Lol…

But this particular one I could not leave behind as that is so Easter specific it would be silly posting it the day after Easter right? 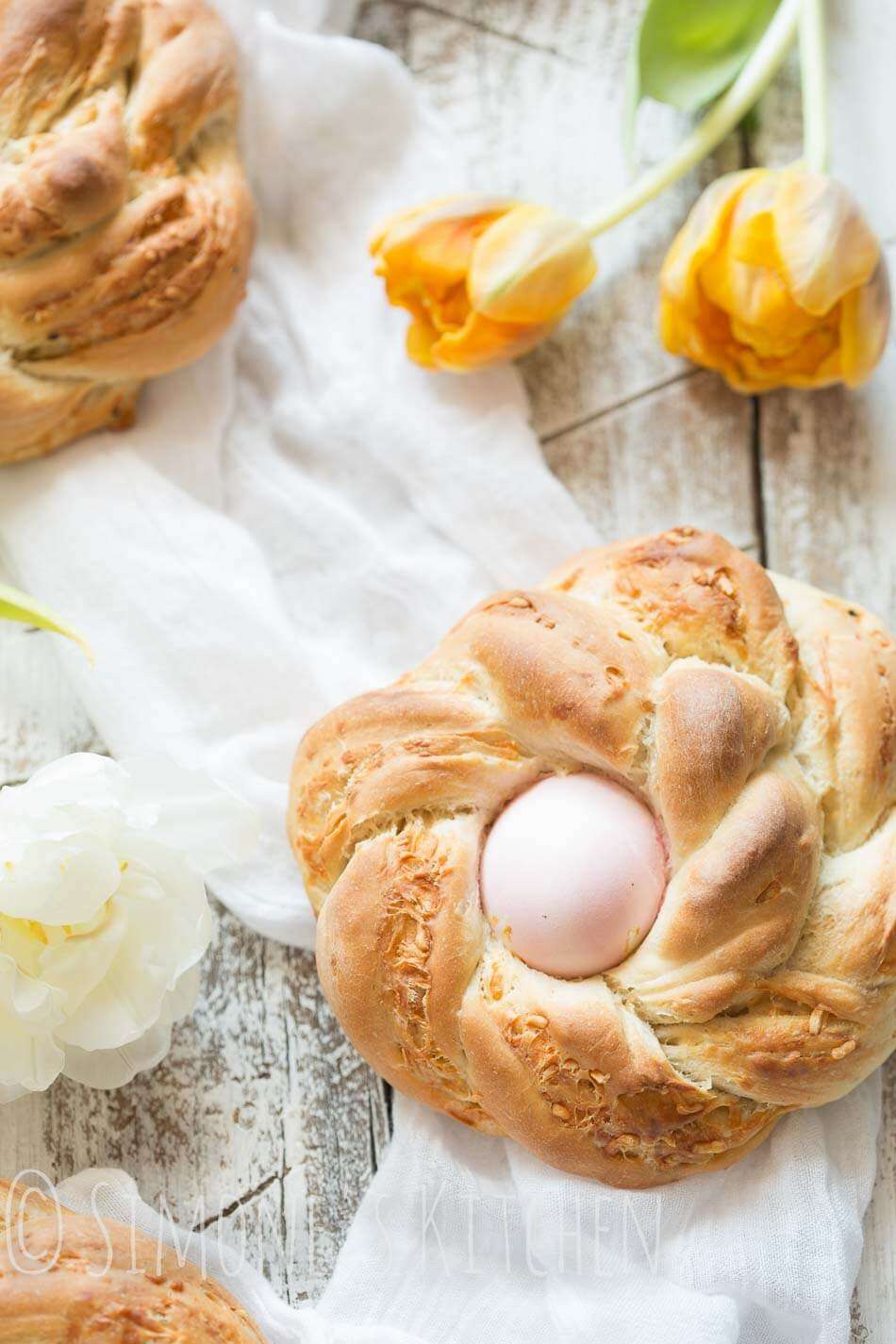 I am sure most of you are aware of the attacks that happened in Brussels earlier this week and in Ankara as well. Like everyone I am shocked, angry and in utter disbelief that people are doing that to one another. But I will not dwell on it too long, as I refuse to be led by fear. I had a conversation with a friend who told me that her friends didn’t want to travel anymore out of fear of anything happening. While I understand that sentiment, I will not let my actions be led my some insane terrorists. That is – after all – exactly what they want.

That is also the reason I will continue to post happy recipes but know that my mind is wondering where on earth this will end. I don’t have the answer, so instead I give you this recipe.

Easter bread with cheese and an egg

3 comments on “Easter bread with cheese and an egg”