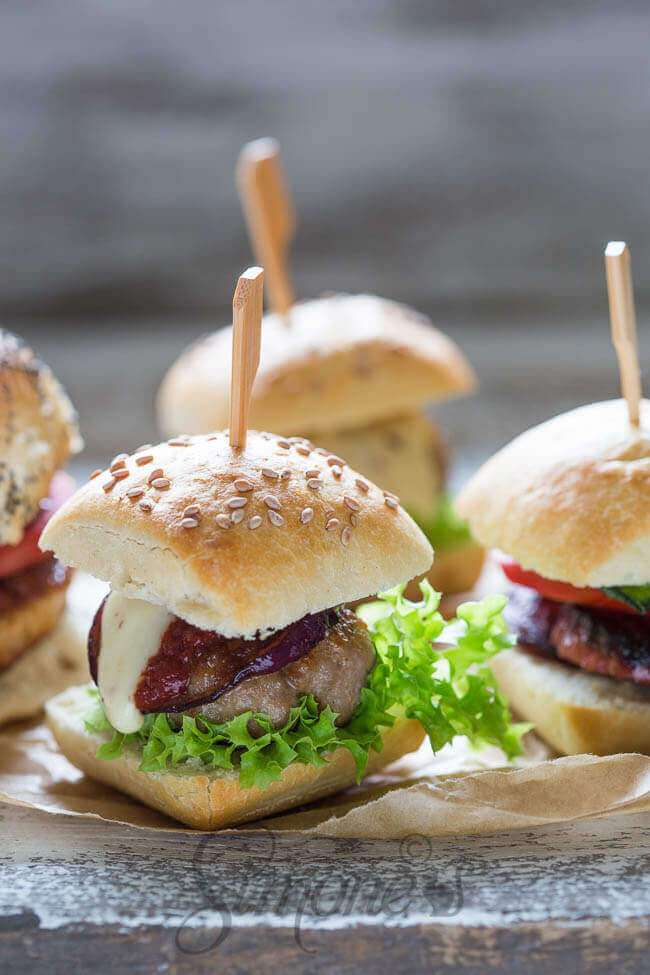 Yesterday officially was the launch of summer. First day of summer, should stand up for beautiful weather, warm temperatures, t-shirts, short skirts, people laughing, sun, sea, beach and for sure… BARBECUE!!!!
Barbecue, the ultimate ‘man hommage’ to summer. That man moment at which every man or dude can say to his wife or Misses: ‘Today we barbecue, my dear. So it’s my turn to cook.’ And it doens’t matter if your food is burned, for you have made dinner so as ‘man of the house’ you provided the proverbial bread. Or, in this case: meat. You can’t do without man during summer, for men equals BBQ. 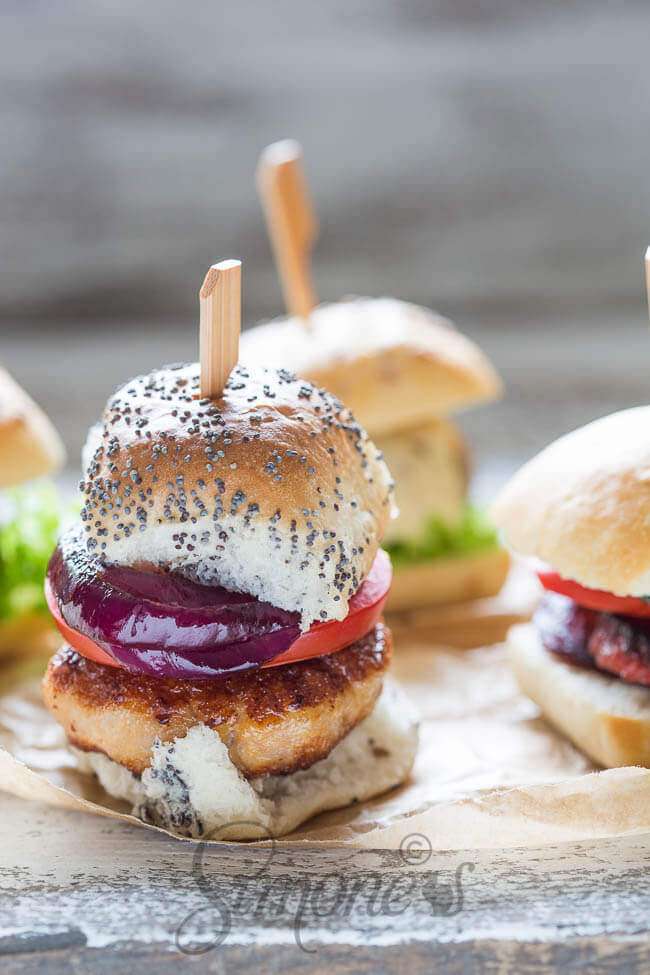 And although everybody knows I am a harbinger of DudeFood in a more than a way than only barbecue, I have to admit that this Dude also boldly steps into a BBQ session and wants to take the lead when the occasion rises. Speaking of: the last time when I boldly stood up, people asked me: Did you become balder lately? And just after I laughingly agreed, I understood what they meant with my version of ‘bolder’.

Anyway, back to summer. I was in for summer. I was in for it a lot! For me it wa almost a waste to have to work on a market on the first day of summer. But then again,if you have to work on the market, then let it be in the summer. Lovely! Ehh… not? This first day of summer I was almost literally blown away by heavy wind and drowned by fierce rain And today is not much better than yesterday. Weather forecast is dominated by terms like: gray, cold, windy and mainly wet with rainshowers in a theater near you. No BBQ weather at all and the ‘Barbe virus is burning in my dudey veins. I have to scorch something on that outdoor stove or I’ll go mad. And still I refuse to work on a BBQ in the rain with an umbrella attached above it. This is really the last Dude worthy thing you can imagine. Than I will take my changes and rather cook up some small tribute to summer, but from the safe and dry environment from my kitchen. Which brought me to making sliders. Yep, sliders. Those small and delicate hamburgers that get blown from your plate if you don’t keep your doors and windows closed in these ‘summer’ climates.

I immediately agree that hamburgers of a quarter pound or more are definitely more dudey, than this petite fingerfood varieties. And still it proves that there is a more refined nature in every Dude. To prevent that someone thinks that refined and Dude equals soft, you can serve some manly baked potatoes (still in the peel) with these delicate burgers. Enjoy! 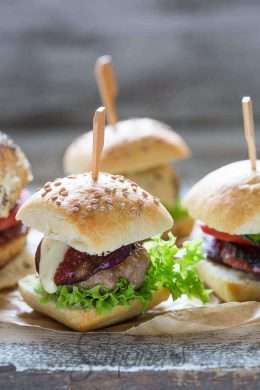