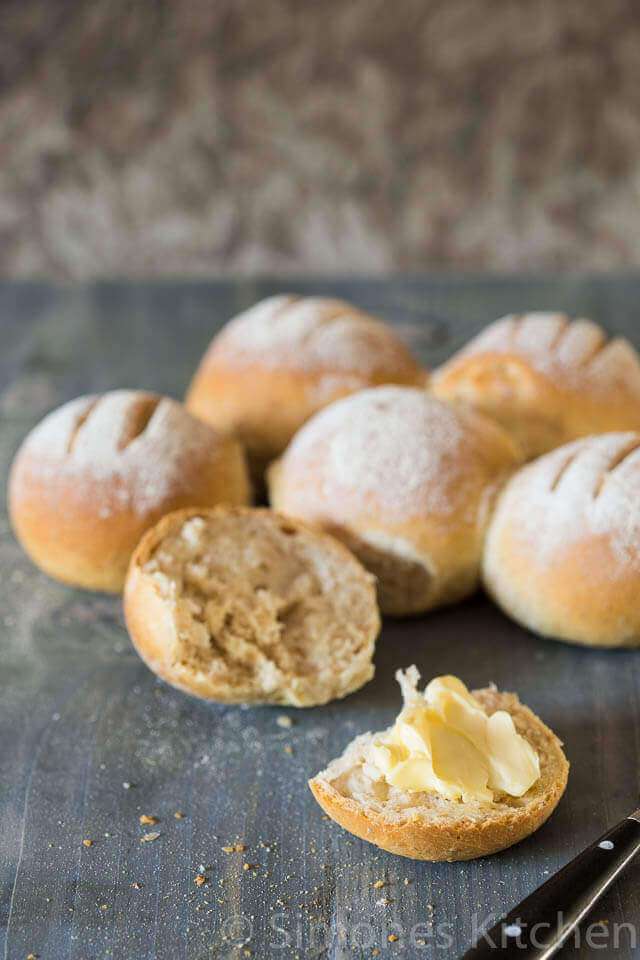 Men, let me start by giving you a warm welcome in the Dude Kitchen on Dude Food Tuesday. The moment where all men have been waiting for and all women have left Simone’s Kitchen for a bit. Men, food and dude food; that’s what it’s all about during dude food tuesday… Right?

Well, you must all know that feeling. You are doing your typical men things in your man cave. The things that are important and essential for being a guy; standing horizontally on a bench, or trying to practice the stabile sidemove by lying at an angle of 90 degrees and trying to watch tv at the same time. Or you just lie there and stare at your bellybutton, wondering how it’s gonna smell today.

In other words; you are busy training your dude qualities to an unknown level. 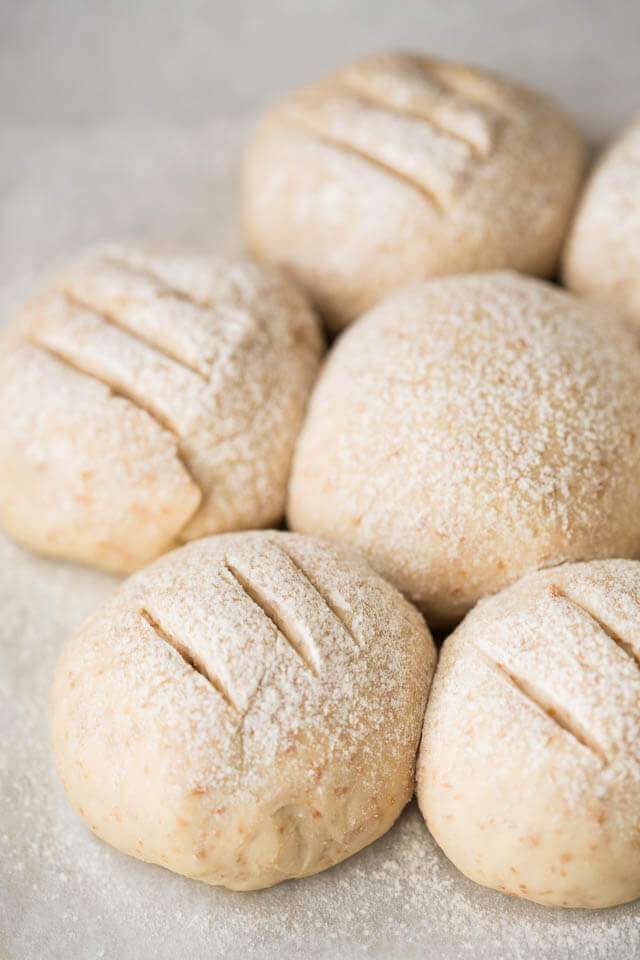 And than all of a sudden you can feel it; that entity that is disturbing the harmony in your mancave and that has penetrated your safe zone and disrupts your ‘man zen’.

Suddenly she is there; the wife. That feeling is what I have right now during this Dude Food Tuesday. The kitchen USED to be ours men. But no even two weeks after the start our little corner of Simone’s Kitchen is taken away by Simone herself.

Joyfully she danced into the Dude corner of this blog and shoved all those large pieces of meat that I had planned for today aside. With a big smile she put a plastic bag of groceries on the counter and said. ” Really cute that Duuuude Foot Tuesday. I have a real dude food recipe myself. A recipe for bread!’ Carefully I tried to explain that bread baking is not really a dude food thing, unless you put large chunks of meat inside.

Ofcourse, bakeries with large ovens and bags of flour do look quite masculine.

But making bread or worse, buns, in your own kitchen sounds like; precise measurements, folding instead of stirring and spooning instead of knocking and hence it makes it feminine. 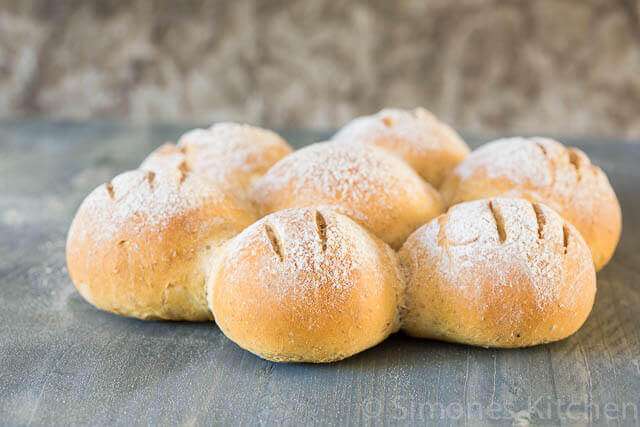 Before I could start on all the other unmanly aspects of baking bread however, I received ‘the look’.

That look that every men recognises and knows that there is not longer a choice but to share his Dude Food kitchen. So this weeks you’ll have buns by Simone, with a little dude touch; it contains beer. Bread, buns, the ideal transport vessel for getting a hamburger into your mouth. So in that sense it is quite manly.

And men, I do promise you that next week, the kitchen will be oestrogen free; guaranteed! 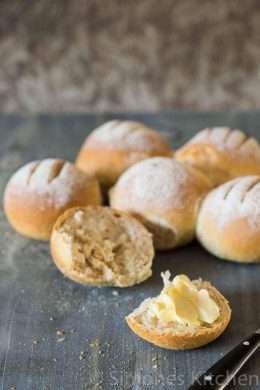