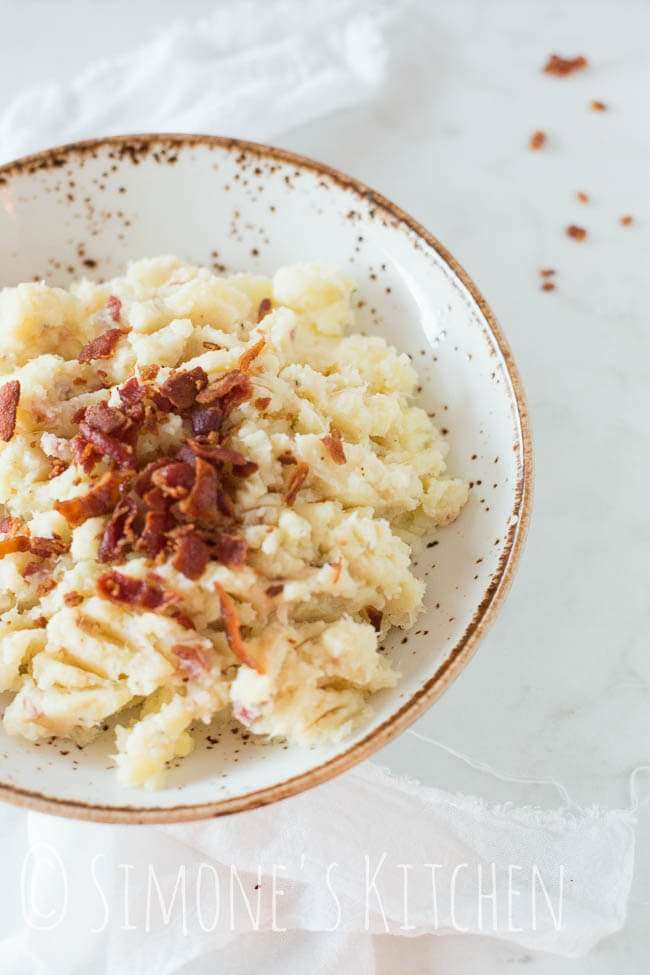 Do you know how many people tell me that they cannot take good photos because they don’t have the space, don’t have the props or don’t have the expensive camera I have… It’s a surprising number I can tell you, so obviously in my current situation I am kind of proving them all wrong. Well ok I still do have that expensive camera but trust me if I tell you that I know photographers far better than myself that certainly own a far cheaper camera, so that is no excuse either.. 🙂

This picture, I can tell you, was taken from my bed. It was shortly after I had come out of the hospital and wheelchairs where still far from my future at that point and I could either shoot from the bed or in the bed. I had done – at that point in time – my first commercial shoot from the bed. (move the bed away from the window, position a table in between the bed and the window, position tripod and shoot…)

But this dish is – let’s face it – simplicity itself and I did not feel like moving half the furniture (or in fact have someone else move half the furniture) to get a shot of a mash. No matter how good it tastes. 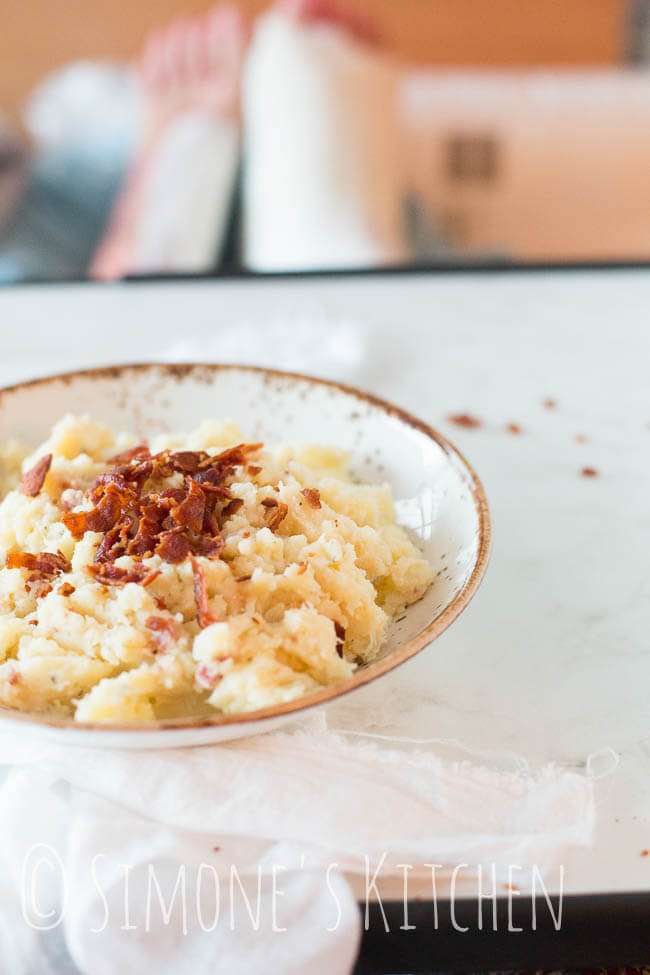 See me sitting in the bed?

My little rolling bedside table has one of those plastic coverings that has a bit of a marbled effect and doesn’t look al that bad, so I cleared out that tiny table and that is how I took the shot. No, it would not be my preferred method but it’s not too bad a picture either, so you see, you do not need a lot of space, a lot of props or a lot of backgrounds to take a foodphoto.. 🙂