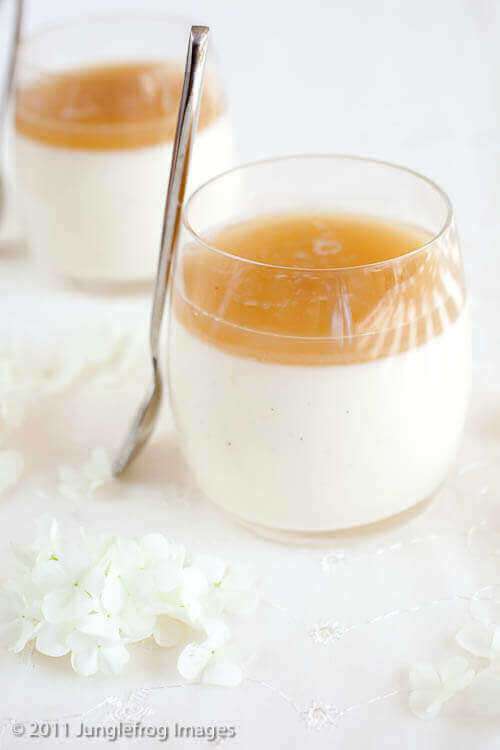 Dairy… who doesn’t like dairy? (Ok I am leaving all those people with lactose intolerance or another dairy related disease out of the equation here)

Delicious whipped cream, the sweet and sour combination of buttermilk or a wonderful glass of cold milk on a hot summerday. I love dairy! Now weirdly enough you can hear a lot of contradictions when it comes to dairy being healthy or not. One claims it is healthy, the other says it is certainly not. No matter what; I like it, so I decided it is healthy.. You can probably argue if this recipe is healthy which is doubtful but it is really tasty anyway!

For the foodblog event the theme this month is dairy. And with the enormous amount of events and challenges going on on various foodblogs around the world it is hard to realize there is a fun event every month in Holland as well.

So over to this delicious dessert. For the top layer I used a layer of rhubarb that I passed through a cheesecloth and to be honest that might have been overdoing it a bit. Next time I’ll just use a regular sieve because the cloth was too finely woven. But I had to use it as part of our black box adventure so… that’s what I did! 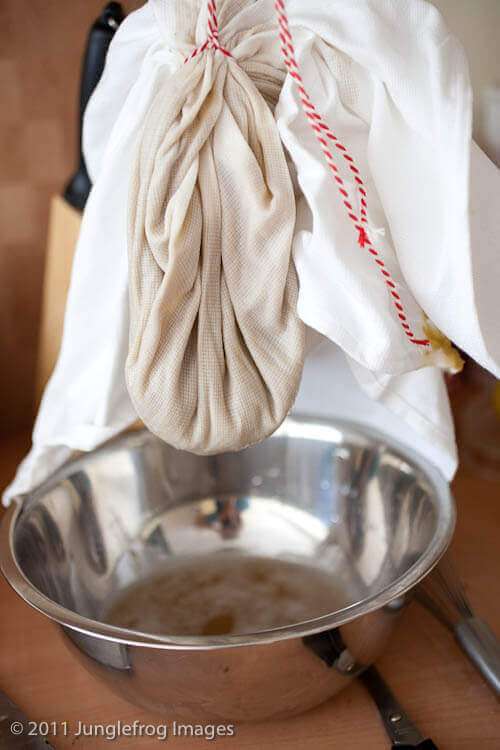 Before I put in the rhubarb I first pureed it in the blender. That looked awful but was really delicious. 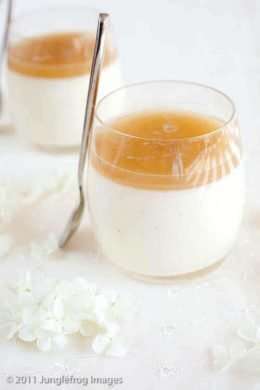 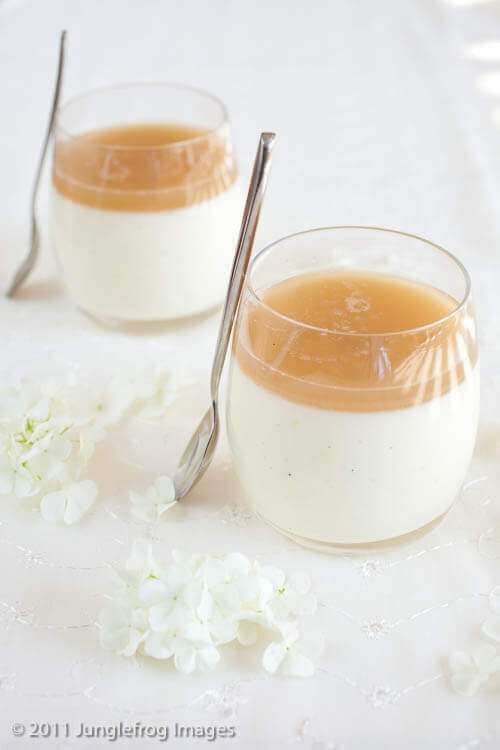