Where shall I start? With the delicious and simple icecream you see above…? It’s just barely ok to still post icecream, or should I say; you can always have ice cream. Rain or shine, storm or snow.. And yes that is so true but personally I prefer to eat ice cream in summer mostly. Regardless; I wanted to share this one with you as it is quick and simple and made with condensed milk.

Maybe not your average combination but it is so simple and so quick that it seems the perfect way to make a quick icecream. Except for the freezing part. I made this one with ice machine, as I am not so very happy with mine. It’s one of those things that you put into the freezer for at least 10 hours and than it is supposed to freeze but never really works very well. But you can make this without an icecream maker.

But… I have also told you of our future plans and that post where I told you really nothing at all… Haha… Well in the meantime I can share a little more. The fact of the matter is that Tom has been struggling with his professional career for the last couple of years. He’s just gone from one, not so nice job, to the next not so nice job. It just seems to have gotten worse over time. He would love to work in the food industry, but it is hard getting into a company with no experience to speak of, when you’re 44 years. It’s as simple as that. And certainly in this day and age, where they can pick whom ever they want and find younger and cheaper people)

So… after a lot of talking and thinking and talking some more we decided to go and work together. No, Tom will not be taking pictures, although that would actually be really handy, but he’s gonna be working in another capacity for Simone’s Kitchen. What is it gonna be? I can hear you think… It’s cool that he writes for Dude Food Tuesday every week but that’s not necessarily paying the bills. No the idea is that he will be selling actual products from “Simone’s Kitchen’. What that will be I’m gonna tell you later, but it will take place at markets and such mostly and maybe online at some point. 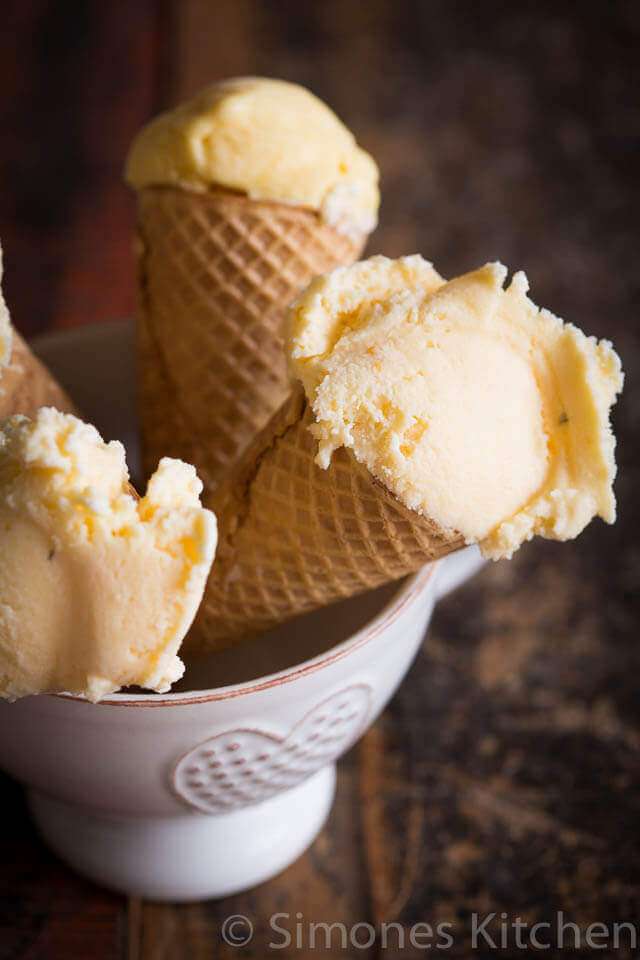 Some products we will be making ourselves, other products we will buy. Last week he told his boss officially (which is why I can now share a bit more info) They’ve agreed he will continue to work until end of January. Initially 4 days a week but after two montsh 2 days a week so we can start things up on this side.

On the one end I am super excited. On the other hand I am completely freaking out. We’ve always had at least one fixed salary next to my irregular income and that will no longer be there. That is scary. But on the other hand; you only live once and it’s a waste not to make the most of it. We have a lot more plans and I’ll update you as wel go along but here you have it; the first piece of the puzzle… 😉

He might be sharing some info himself as well but at least now you know a bit already! 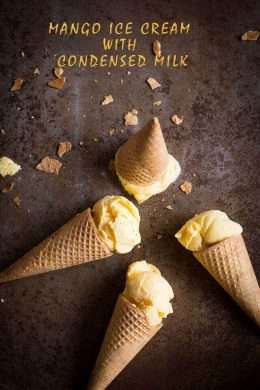