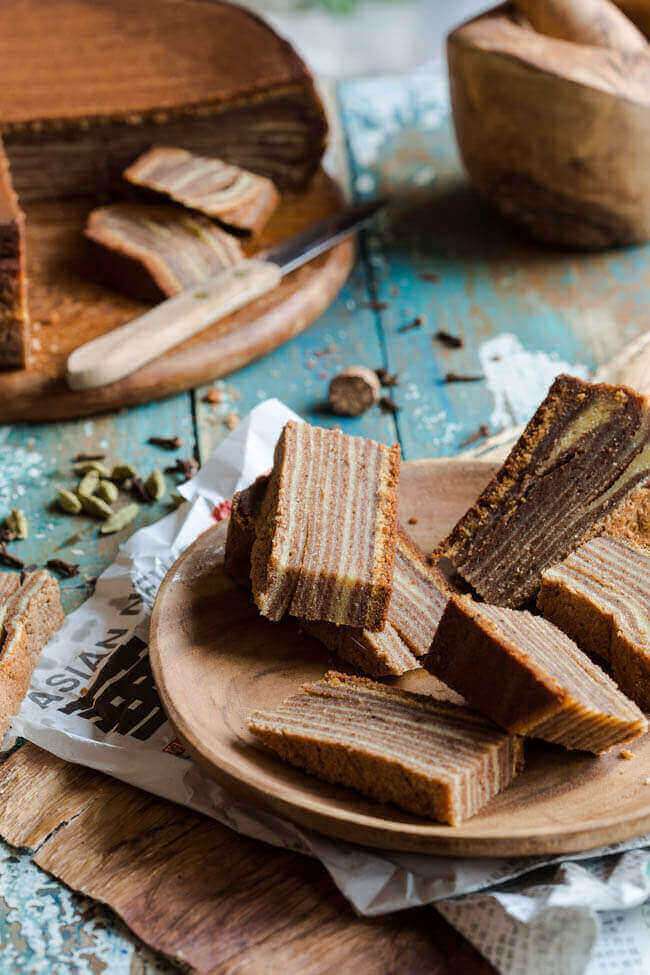 And?? What do you think of the new design and the new logo? Nice? Not so nice? Horrible? You can tell me, I promise not to burst into tears straight away. I am very happy with it in any case. Regula from Miss Foodwise made the pretty logo (which ofcourse had to have a cat in there) and Inge from Windward Handmade designed the rest based on the Prophoto theme. That turned out to be a bit more complicated then I had initially hoped for but I think she did a great job! 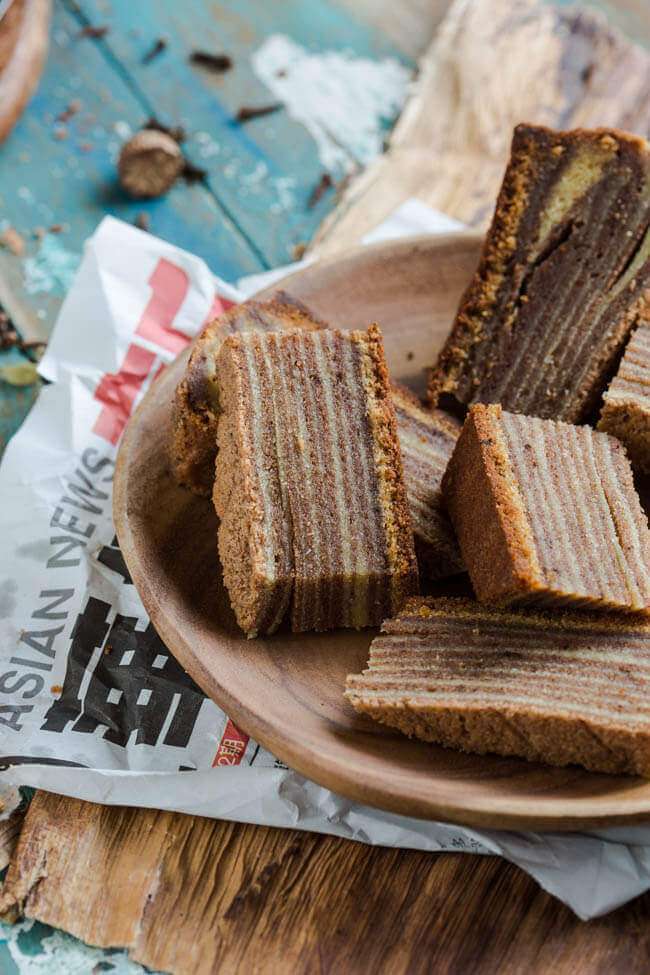 Time for a little party I would say and as luck would have it Esmee was here today and we spend the day cooking. I was cutting the onions for our pulled pork at the ridiculous hour of 7 am (recipe will follow later!) Not something I would recommend on an empty stomach. It’s a bit weird too cutting onions (and crying your eyes out in the process) in your nightgown, but hey… you got to be prepared to do it if you want to eat well!

We cooked up a storm and on the cooking menu we had; pulled pork, vindaloo (hot curry), kue lapis, coleslaw and – YES! – real spekkoek. For those who don’t know yet Esmee has some Indonesian blood running through her veins so she grew up wth the stuff. I sure did not.

My mom was of the dry supermarket cake and she certainly was not very charmed of spending hours in front of a hot oven, adding layer after layer to spekkoek. I am guessing that back in those days, it wasn’t very well known in the Netherlands but I could be wrong. In any case I had to travel to Malaysia to taste my first spekkoek which happened to be a pandan variety (green) and that does have a very different taste then this spiced one. I prefer one with spices any day but if you like pandan there will be a pandan based recipe on the blog soon! 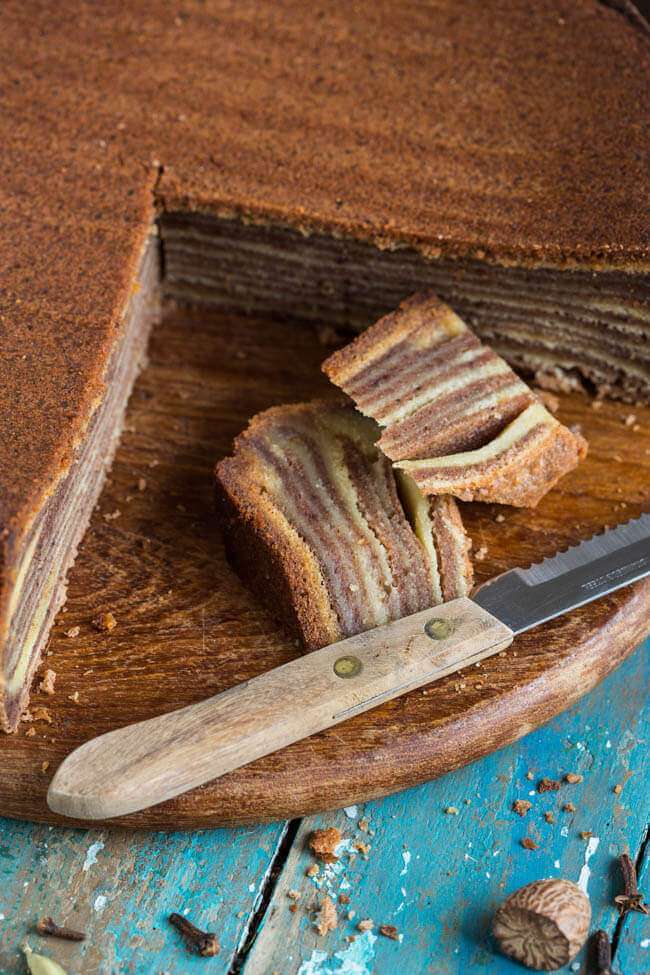 These days you just have to hop over to the asian supermarket and you can easily buy ready made spekkoek but making it myself sounded like a lot of fun. Ofcourse I had no idea how that was supposed to be made but I quickly learned it mostly involved a lot of waiting and baking layer by layer.

But first… Dough had to be made. Sixteen eggs…. Sixteen eggs ladies and gentlemen! Oh and while we’re at it, let’s add 750 grams of butter as well. Now the whisking of 16 eggwhites requires a large bowl and I was afraid that at some point my Kitchenaid would overflow but it stayed in… barely! Whisking 750 grams of butter was another fun thing and took quite some time to get it creamy and fluffy… Adding the other stuff was easy but then the eggwhites needed to be folded in..

let me just tell you that a. you need a really big bowl and b. you might have sore arms afterwards!

The whole process took a couple of hours so make sure you have enough time if you want to give this a try too! 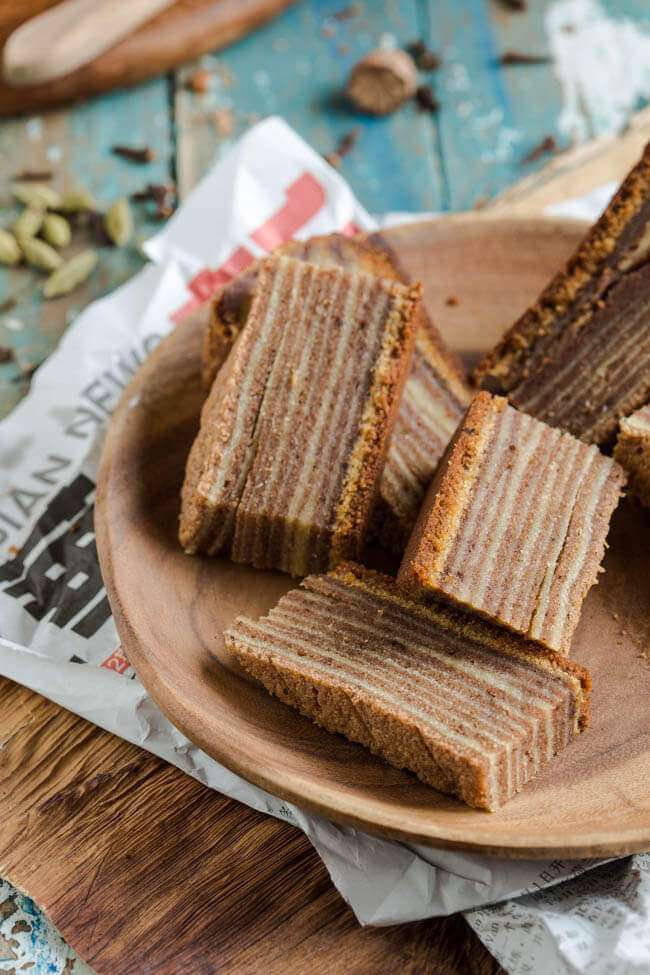 We used a caketin of 28 cm diameter and it was filled to the brim and remember it is a huge caloric bomb… So Es’ got half of the cake and I had half but still, it is way too much. So giving a little party with this for a treat seamed the only possible way to share it. So to celebrate the new design here you have a little piece for everyone. And if you’re unlucky and it is all gone, you can always decide to make it yourself! 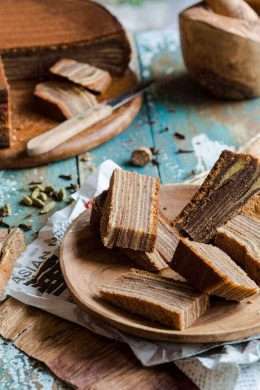 And because it is ‘animalday’ here in Holland I just had to show you a photo of dear Humphrey! 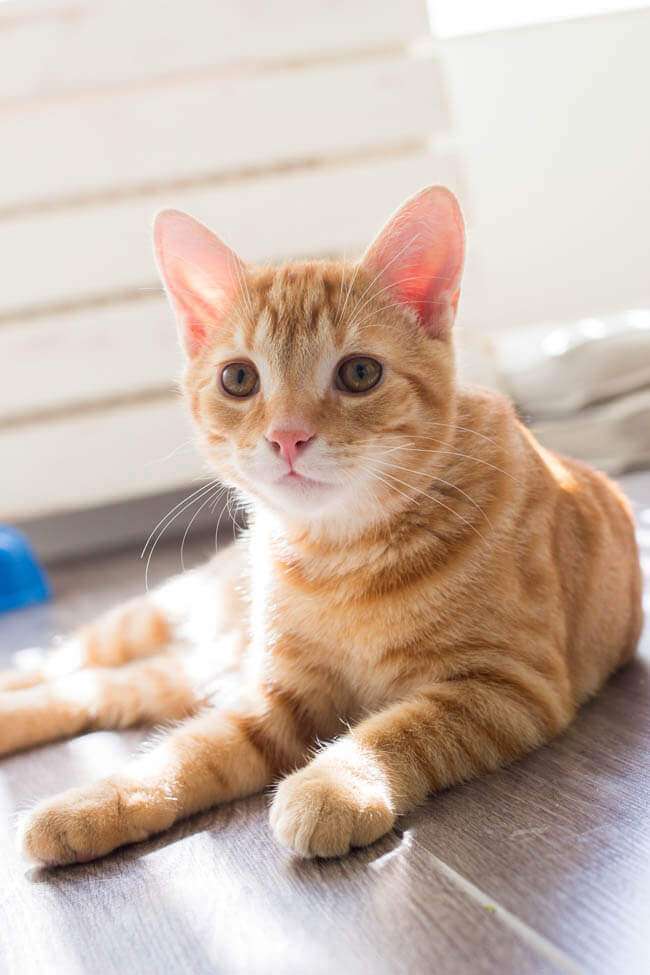