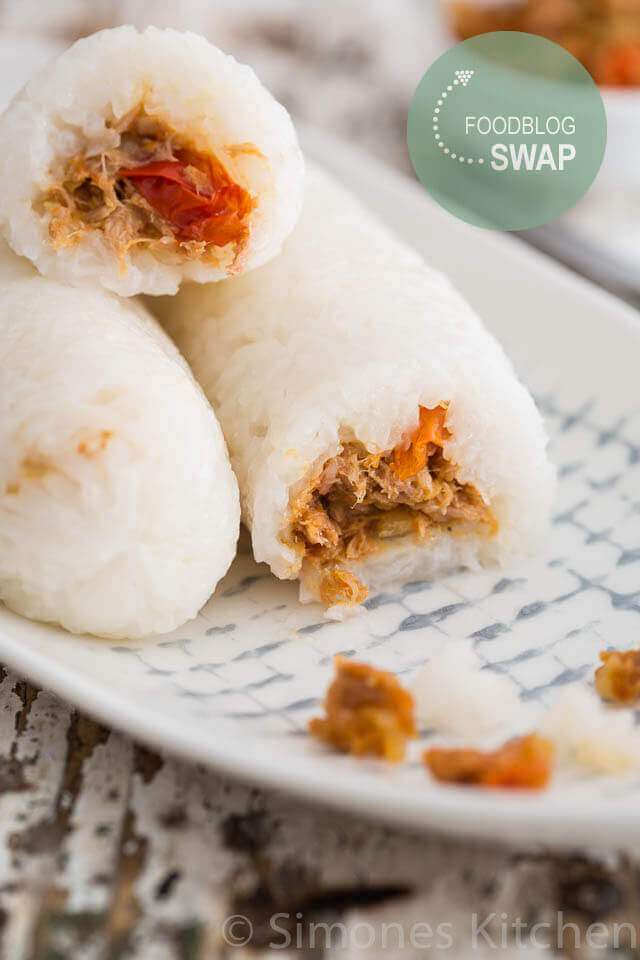 I have a confession to make; I completely forgot all about the foodblog swap. Not because I never cook anything from the blog of Esmee, but simply because I was busy and did not think about it at all. Now the coincidence is that I got assigned the blog of my friend Esmee. So it wasn’t really an unknown blog at all for me. Even better; we cook together on a regular basis and sometimes that is with an Indonesian twist (since Es is partially Indonesian) and sometimes things like cheesecake or anything else realy. If we can cook together life is good… 😉

And so that was my saving thing for this month’s foodblog swap because (confession number two coming up) I used a recipe I had already made a few months ago together with Es, but didn’t blog about yet. Saved by the bell! What this is? It’s a glutinous rice roll with good filling. Also known under the name lemper. Not sure if that is used in English as well though. We chose to fill it with tuna this time, but you can also fill it with chicken or anything else really. I can imagine it would also be good with something sweet now that I think about it. 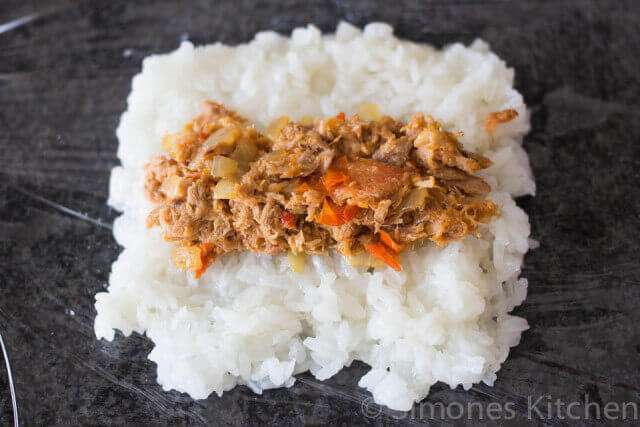 And as another coincidence I also happened to have some how-to photos this time. I almost forgot I made them but here they are! And if you don’t know Es’ blog yet it’s about time you went there and had a look for yourself. If you’re wondering why we have almost the same photos on the lemper post, than that is – obviously – because we made them together! 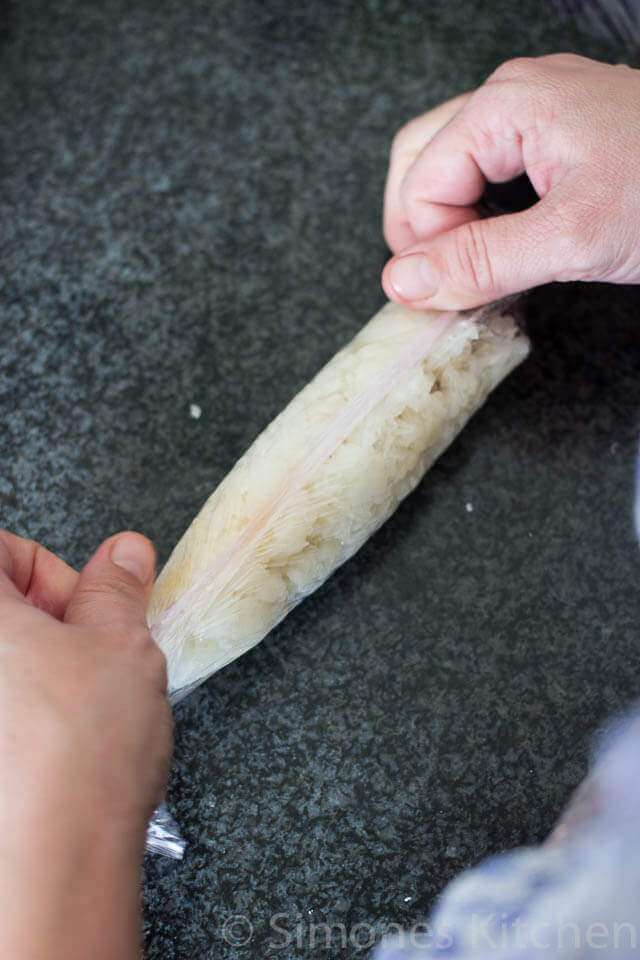 Roll tightly with the plastic wrap 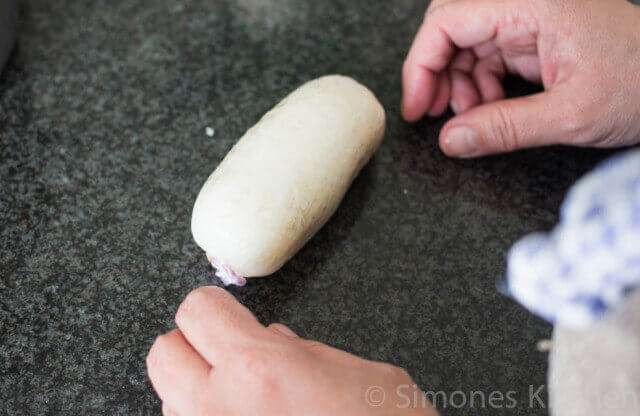 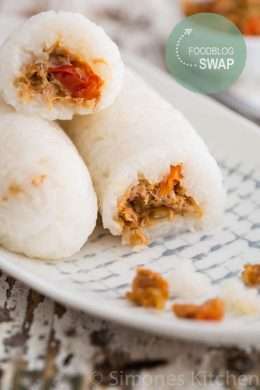 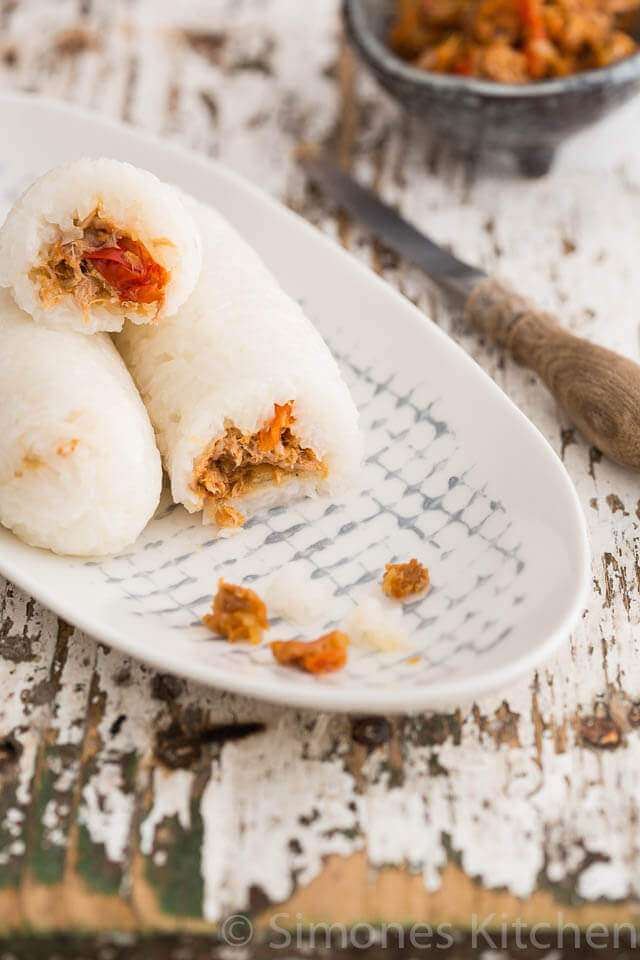 11 comments on “Indonesian lemper with tuna”