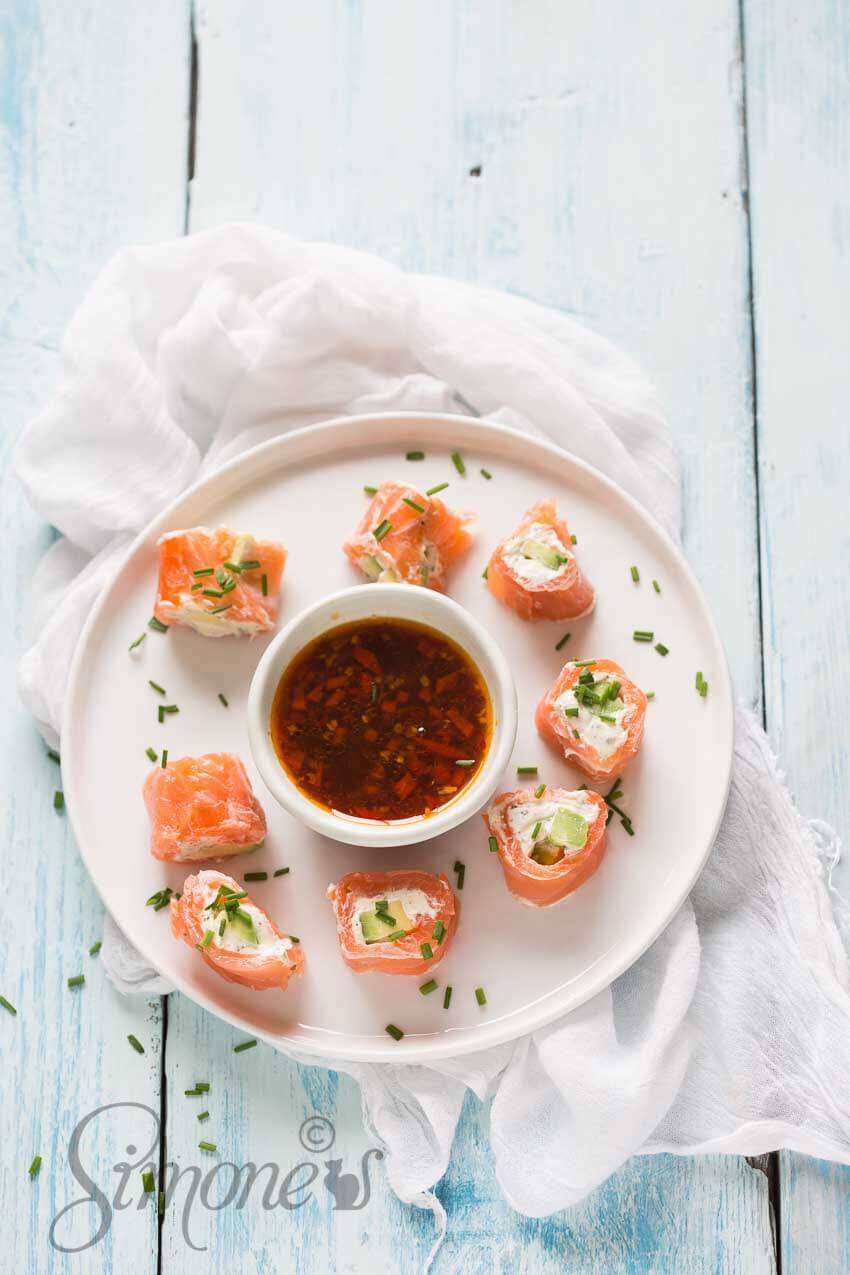 Call it a luck of the draw or better still a luck of the Dude. Some Japanese game developer launches a new game app. An app which reveals that the world is infested with all kind of beastlike manga creatures. And it appears that there is a strategic hotspot right in my street.
Very, very nice. NOT!

The Pokemon Go app was just released for about two days when my street started filling up with all kind of blokes staring dizzy at their cellphones.
Young and (mainly) old people were running around in cirkles in the middle of my street while waving their smartphones in the air like they were doing some digital raindance.
And then suddenly they ran off to the park or my neighbours house.
Next they started spinning their fingers on their mobiles and after a few seconds they jumped for joy (not Dudelike at all).
Yep, they finally hit the Pokestop which was planted in my neighbours garden. 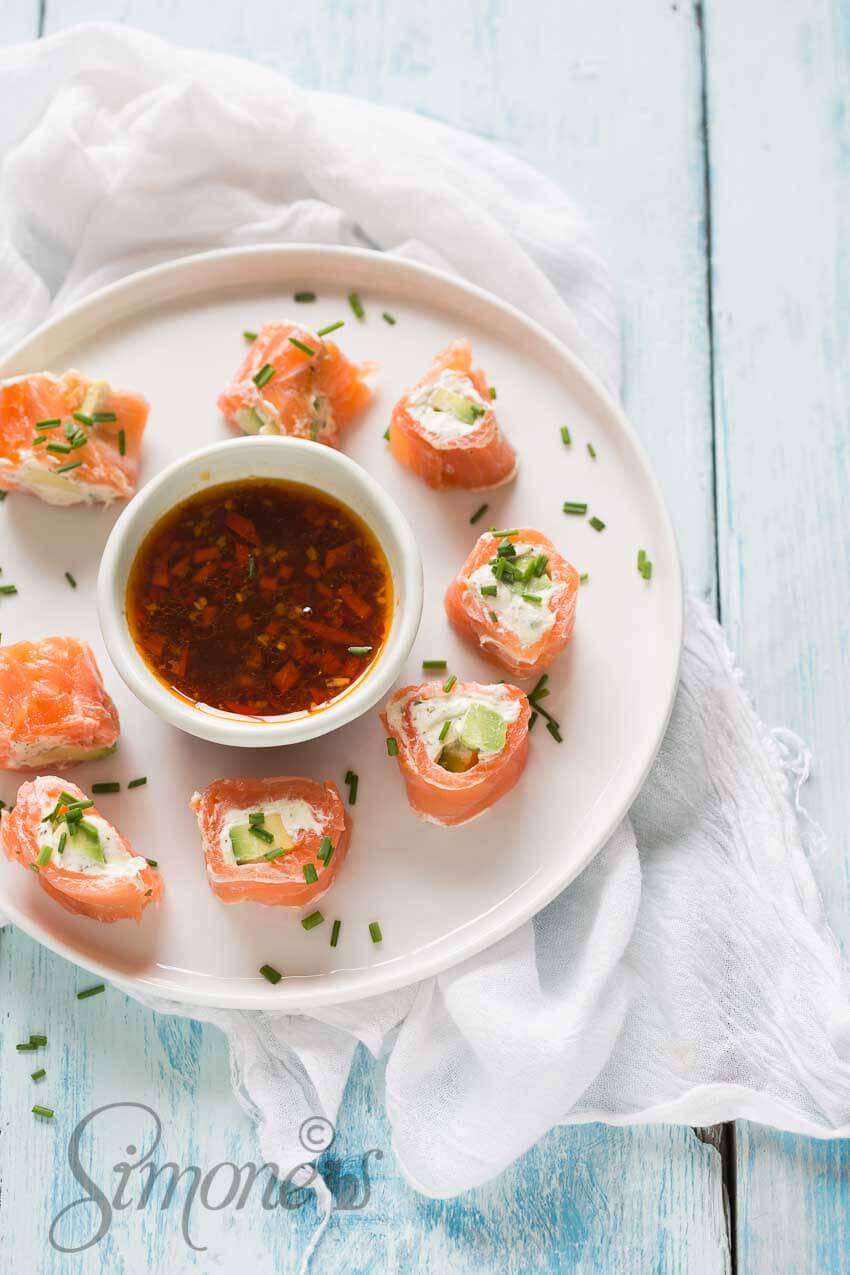 A couple of days later my street was turned into a kind of Woodstock hippy sit in. Everywhere Pokemon trainers were squatting around. Thank you very much, my dear game developers.

Just my luck!
While I was trying to make my way home (read: fight my way through a crowd of camping Pokemonhunters and a multitude  of manga creatures) a small boy with a wrong haircut and round glasses set on his nose shouted at me: “Watch out mister! You are stepping on a Pokemon and its one I haven’t got yet!”
Roughly the small brat pushed me aside and eagerly started throwing balls at a small salmonlike cartoon.
A couple of seconds later he victoriously yelled: “Gotcha!”, and made a long nose at me. 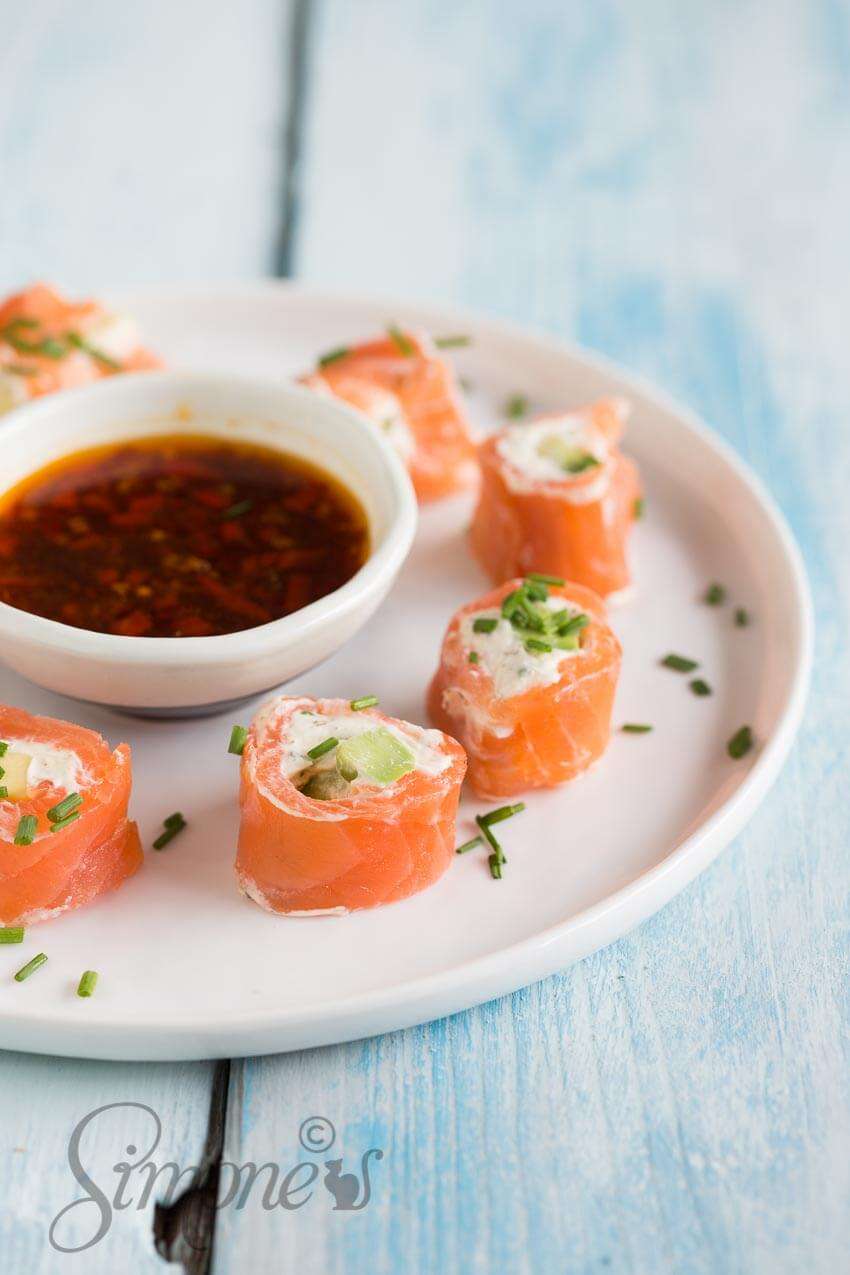 What the small imp didn’t know was that I was just coming from the gym where I had pumped myself up with all kinds of dumbbells.
During my workout my trainer had asked me if I was a muslem perhaps. I asked him why and he said that when I was working out it seemed like I was reciting the better part of the Quoran: Mallaaah, melleehhh!!

Anyway, I grabbed the little one in his Poke hunting neck and janked the ball with which he just caught the salmon out of his hands. Laughing I added: “This is my street and I was standing on that Pokemon so it’s mine! And now get the Pokemon away from my frontdoor, you little Pokemon robbing cheater.” 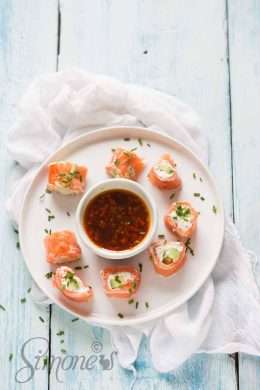 For the salmon rolls

I left the little pest behind poutlipped while I entered my house with the Salmon pokemon. Just his luck, haha! I made myself some nice salmonrolls from this cartoonlike salmon.
And to spice things up a little I concocted a tasty ginger and chili sauce to go with the salmon.
Ofcourse I invited the little Pokemon hunter to join me in a tasting of his freshly caught Pokemon salmon.