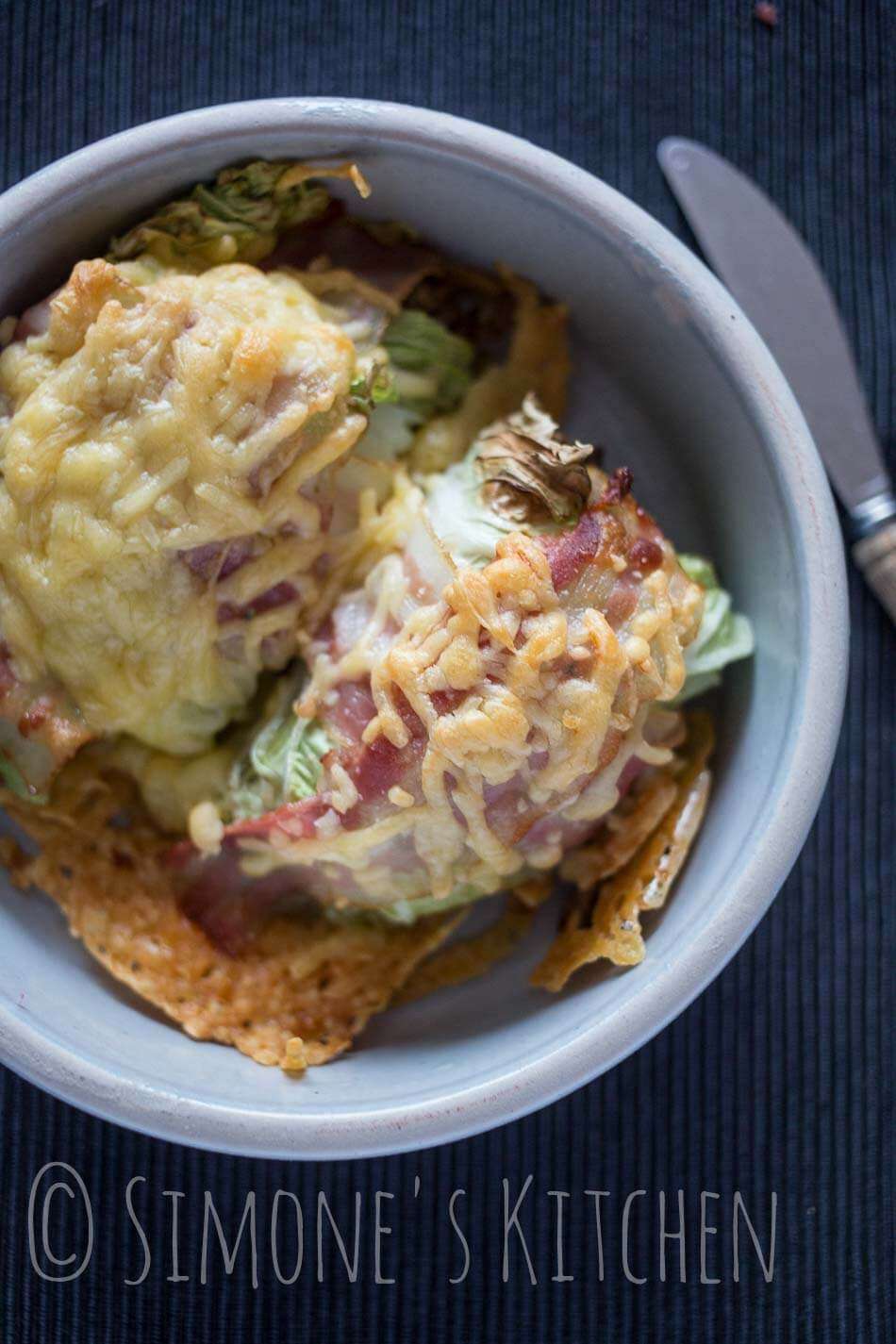 A couple of weeks ago the Misses was invited for the launch of a famous TV stars cookbook and she asked me to join her.
And sometimes, once maybe twice a year, I say ‘yes’ when she asks me for these kind of formal meetings.
This was one of the scarce moments that I gave in to her request.
I regretted saying ‘yes’ the second I entered the building, for I was welcomed with a multitude of people who were there just to be seen. My, my are those people bonkers or what?
These wannabees were dressed up in their most expensive clothes and looking outrageously stupid, but their conversations sounded even more stupid.
On my left I heard a Chanel dress bragging about her third house by the sea, while on my right a stick thin girl with canary yellow Prada shoes casually told that she just had a gift from her husband. A new Mercedes in which the cases of Crystal champagne fitted better in the trunk.

Come to think of it: practically all the guests were alienlike thin. I think they are so skinny because they don’t have any money left to buy some proper food after all these expensive gifts.
Please people, buy just one house or one car and save your dough for a decent meal.
And of course everybody was eager to show that they knew their etiquette.
They tried to look so well brought up  that I even saw some girls (and guys too!) pick their nose with a small silver fork and knife. Which proves again that a steady diet of nose pickings keeps you slim.

I am just a simple Dude (and my Dude dress code of jeans and a jeans jacket made me stick out to the crowd like a blue collar in a sea of haute couture) who likes his food rich and nothing else.
Talk about rich: money is just like fat. There is enough of it in the world but always at the wrong places. 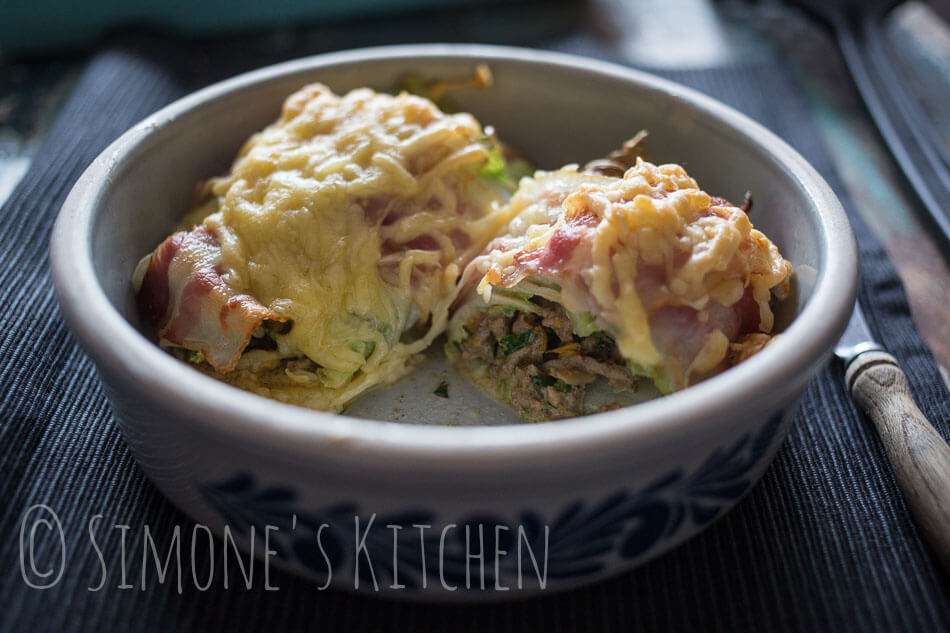 When the third waiter came around and offered me a celery canapé with a mousse of carrots and cabbage I couldn’t stand it anymore and fled the scene. I had enough of this freaky crapcabbage conversations.
On the other side of the street I hit the Starbucks and bought me a well earned coffee with a giant chocolate chip cookie. Nice!
I was done for today with people who had too little bacon on their bodies. 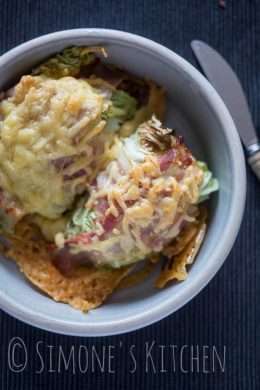 As I was thinking over my disastrous visit to this launch an idea for a Dude recipe struck me.
Something with cabbage, stuffed cabbage and bacon would be a fine dish to forget this afternoon as fast as possible. Comfortfood for Dudes if you ask me.