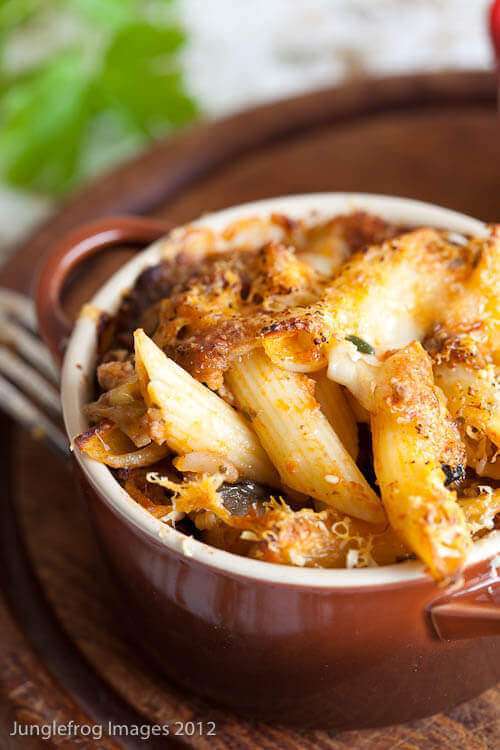 Did you know that the Dutch are known as ‘cheese heads’ (kaaskoppen)? I’m quite sure it is not a term a Dutch person would use for themselves but it is an internationally known term. I wasn’t entirely sure how we got to be called that, other then the fact that we sure do eat cheese a lot.

As it turns out, our friendly neighbors the Belgians, came up with that name in the period of the “Belgische Opstand” (1830-1939) when they no longer wanted to belong to the Netherlands and were calling us names. You guess what one of those names was; ‘kaaskop’. The thinking was that the round cheeses produces looked a bit like a head. 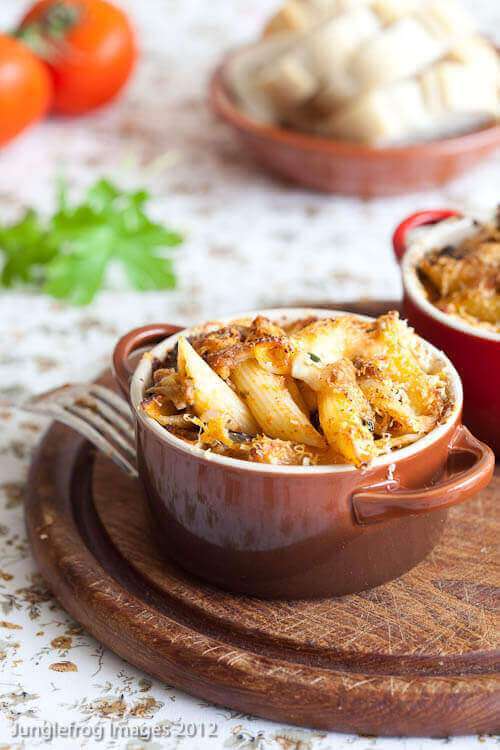 In fact when going a bit further into detail there appear to be several stories about the origin of the word but in general it is definitely something the Belgian’s call us..:) And that’s fine; there is quite some name calling involved in the relation between Belgians and the Dutch! Lol…

Now having said that; I LOVE cheese. Seriously. Any cheese really but I have a strong preference for Italian cheese, French cheeses and strong cheeses. But then I also love Old Amsterdam (strong old Dutch cheese, which is delicious!) or well, like I said all cheese.

So when I was approached by Sargento to feature one of their recipes on my blog I did not have to think long and hard. I mean… it’s cheese! When browsing through the collection of seriously yummy recipes on their site I kept going back to the one featured on the front page, which was an oven dish with baked penne and eggplant featuring some lovely mozzarella cheese. I used minced veal in this dish but the original is vegetarian so check it out here if you’re more a veggie person! 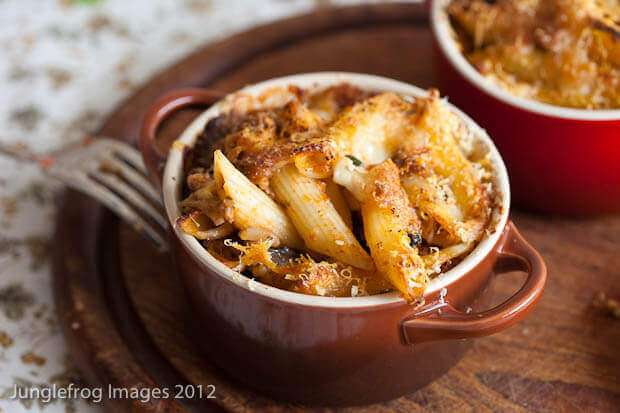 My father in law was coming for dinner last night so this is a good dish to serve if you have an informal dinner party. You can prepare the dish upfront and just pop it in the oven half an hour before you’re ready to eat. Tom thought it was a tiny bit on the cheesy side, but then he is not a big fan of cheese (weird man, that man of mine!!) but he did find the flavors here lovely, so this will definitely be made over and over again. 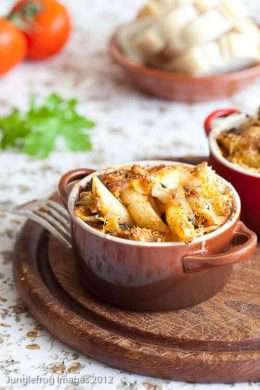 Simone’s Kitchen disclosure: This post was sponsored by Sargento. Though I have been compensated to write this post, all opinions expressed are my own.