Apricot-mango jam for Monthly Mingle – A taste of yellow 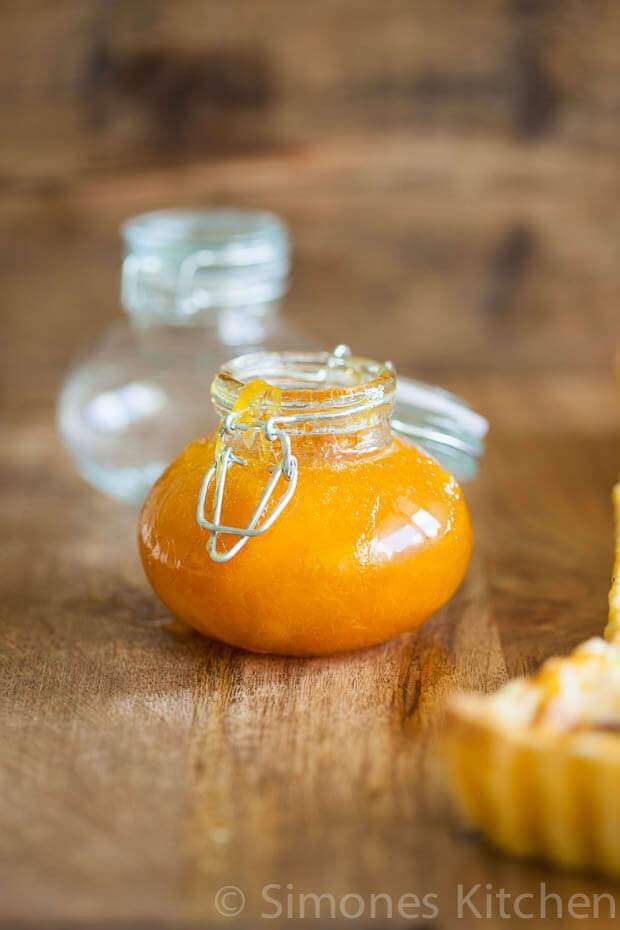 Can you remember the very first time you lost a loved one to cancer? I think I must have been about 8 or 9 years old when I lost my first grandpa to cancer. Both my grandpa’s – cigar smokers both of them too – died of lungcancer at a fairly young age. Ofcourse at the time I thought they were ancient but 65 is not really old, as I am sure you will agree. From that moment onwards, it stayed quiet for a while until my dad got diagnosed with intestinal cancer a couple of years ago. My father is an incredibly strong and sportive man. I truly believe that is what saved him. He underwent chemo, which was brutal and made his strong physique disappear faster then anyone would have thought possible. We thought he would die. It didn’t look good at all, but miracle of miracles after the 8th (?) round of chemo he was declared ‘cured’! He came away clean. I still don’t understand how that happened, but I am forever grateful that it did. 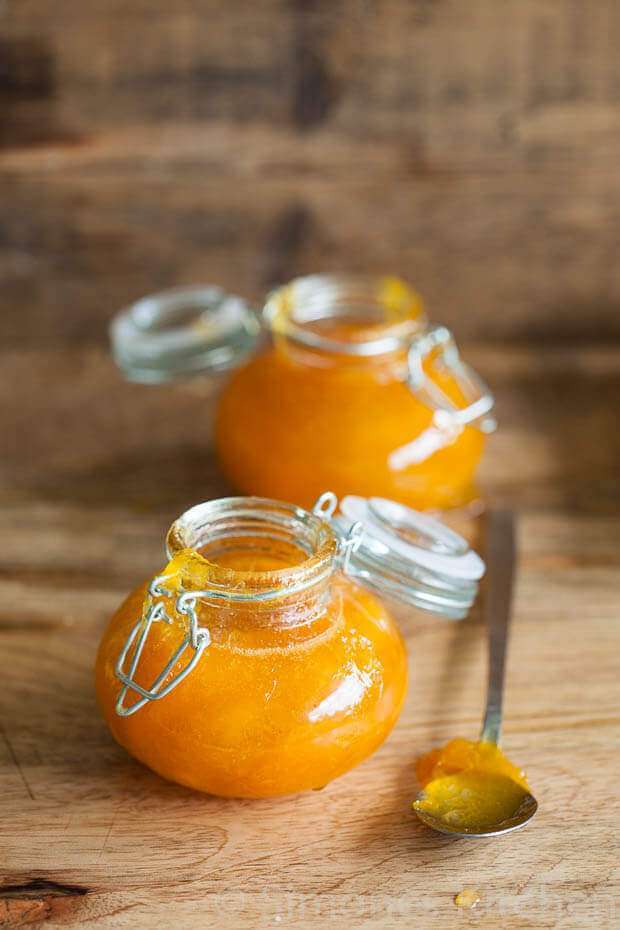 Almost on the day that we heard the good news about my dad, we received the bad news about my mother in law who was diagnosed with lungcancer. So no time to celebrate at all. Tom’s mum had a horrible, horrible sick bed. Something I honestly would not wish on my worst enemies. She had virtually no air, was on oxygen supplies 24/7 and even that did not allow her to do simple things like go to the bathroom unaided. It came to the point where we were almost scared to go there as it got so utterly depressing. Terrible for Tom’s dad too who did most of the caring as he was always there. We did what we could which never seemed to be enough really. On April 2nd 2011 she decided to give a party. Her birthday was on April 14th and my father in law’s birthday on March 31st, so they did celebrate it often together. She must have known – as did we – that it would be her last family gathering. She managed to stay strong that day but we could see it was taking a huge toll on her. Just a few more days later on April 7th she passed away. I would like to say she passed away peacefully but the end seemed to be as big a struggle as her whole illness. Not pretty at all, but then death isn’t pretty. 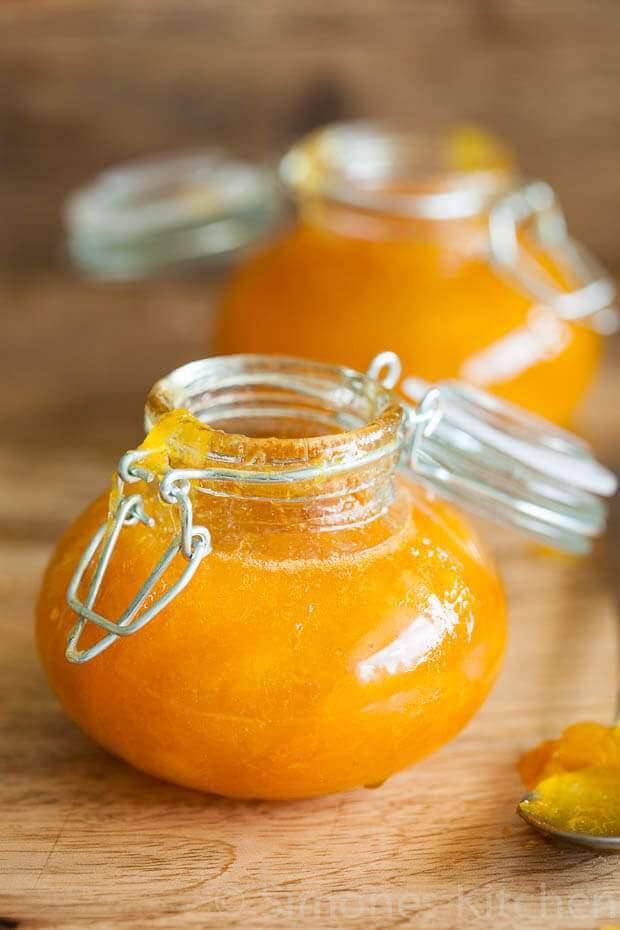 2011 was a horrendous year on a lot of accounts; just a few months before Tom’s ma we lost his grandma (her mother) too suddenly and a few other people died of cancer too. Not all as close as Tom’s mother but it still takes a toll on you when you have to go to yet another burial… So yes, I have had cancer in my life in many different ways unfortunately.

So when I heard Barbara Harris had died and there would be a Monthly Mingle organized in her memory I just had to join in. I didn’t know Barbara very well. I heard of her a couple of times but never actively visited her blog or interacted with her in any way. Still, I cannot help and feel moved by all the words and memories of Barbara that I have seen on facebook, twitter and on blogs. She was clearly a strong and well loved person. Barbara hosted the Taste of Yellow event which was her way of supporting cancer and this monthly mingle is the last Taste of Yellow organized by some of my favorite bloggers as a tribute to Barbara. 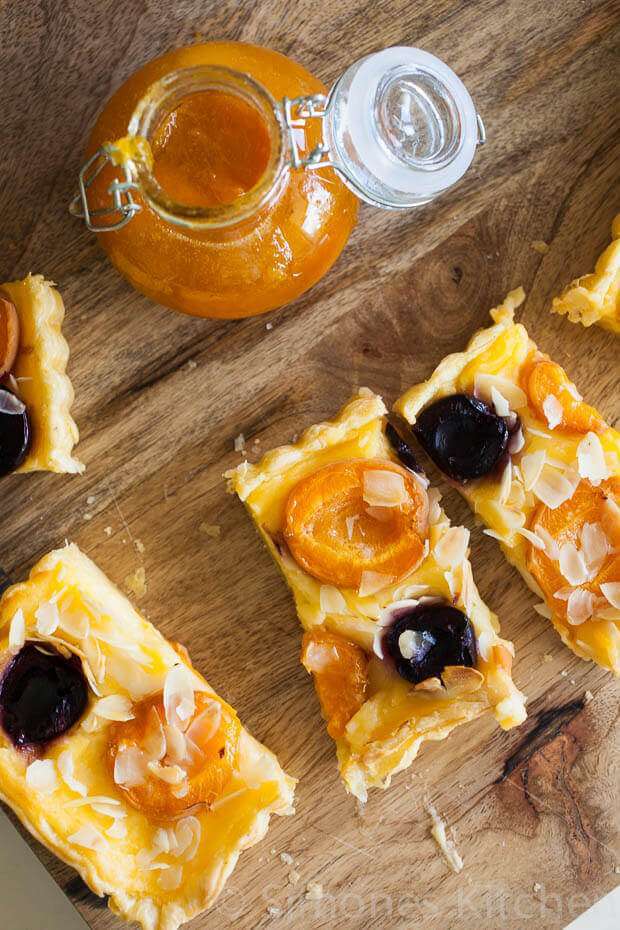 The thought was to create something with yellow food and I had apricots bought for the occasion. No idea what to make with them yet and I decided to go for a tart with creme pattisier, apricots and cherries. Puff pastry underneath and you have a delicious, simple tart. However, to accompany that I also made a apricot/mango jam and that… was so much better that I decided that would be the recipe to share. It’s entirely simple but I can see great things for this jam happening in the future, as I am planning on making it again but with adding different flavors!

I submit this recipe to the Monthly Mingle – Taste of yellow event hosted at Cooksister blog by the lovely Jeanne!