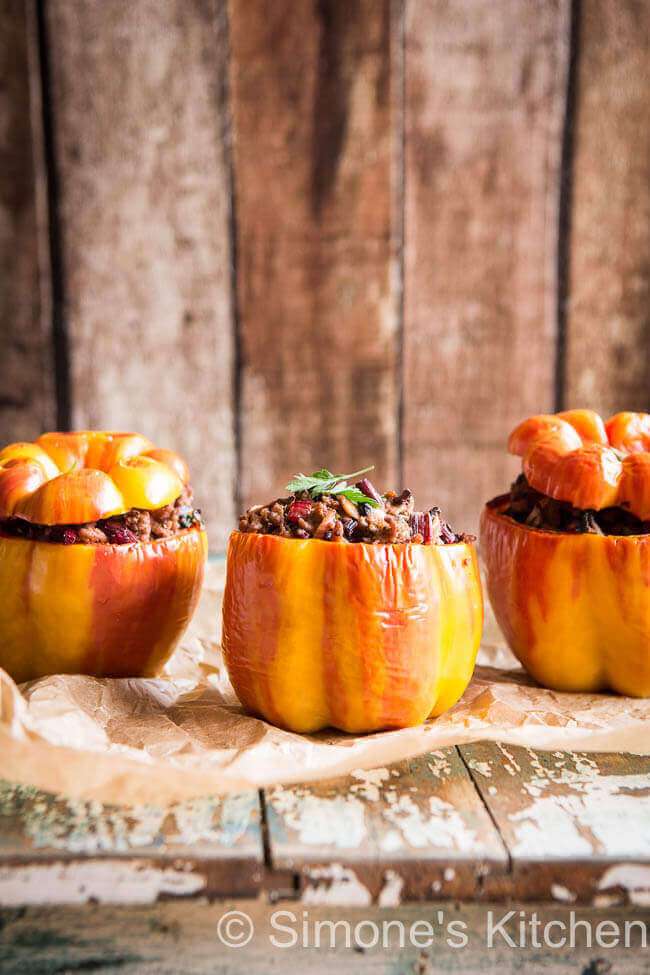 You know how you can sometimes search for a recipe, only to find out it is not even on the site yet? That was the case with this delicious recipe for stuffed bell peppers. I used Enjoya peppers which are gorgeous all on their own and a little sweeter maybe than your average pepper but both will work equally well.

These babies are even whole30 approved so will work in any glutenfree, paleo or whole30 diet. Quite frankly: no reason to not eat them whatsoever… 🙂 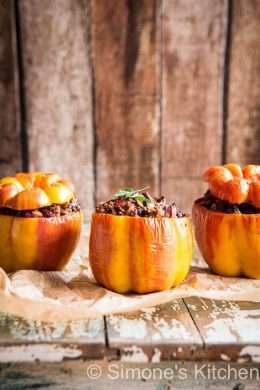 « Previous PostWhole30 protein salad with chicken
Next Post » Diary of a whole30: week #1