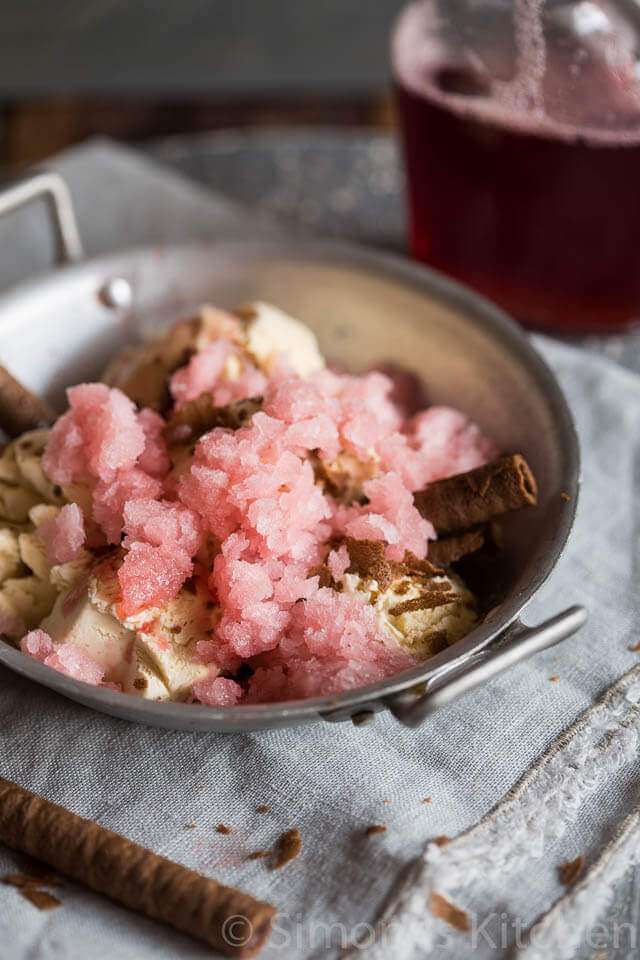 Welcome dudes to another lovely get together in the kitchen on Dude Food Tuesday. The moment that all dudes in the world have been longingly waiting for. The day where men can discuss men business with the ladies listening in.

Talking about ladies: most dudes that visit the kitchen on a regular basis will not be able to look around it. Sooner or later you will have to face those creatures from another planet. The planet Venus. Ok, the name of the planet sounds like penis but that is where any similarity with a dude stops. 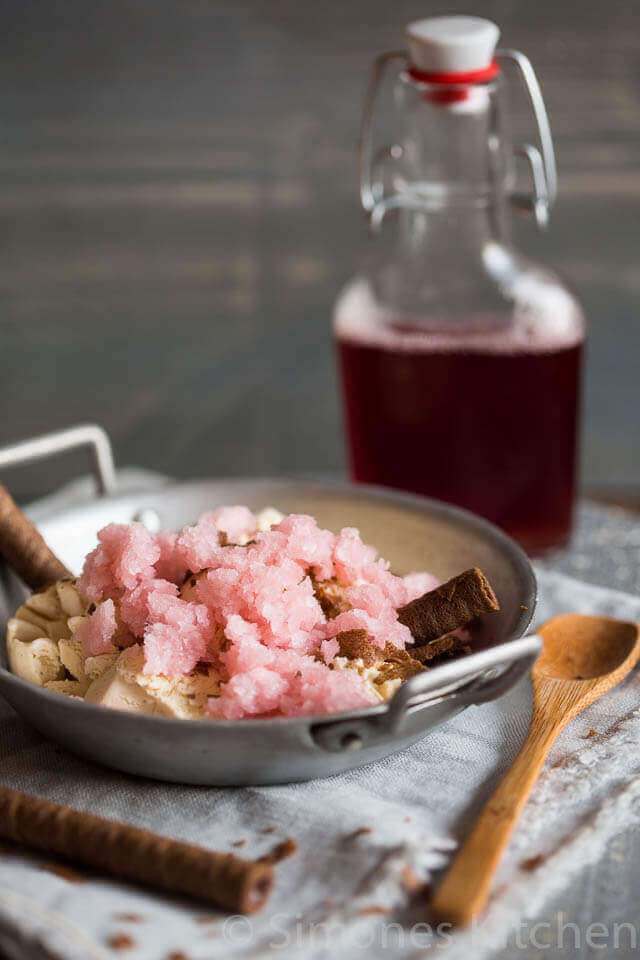 And yet, we cannot live without the lady. She can do things we can’t. Or at least that is my opinion. And that is something we should respect, so that’s why – from now on – we will call the creature from Venus that you live with or want to live with ‘the missus’. You see the fact is this: a dude catches his meat (in the supermarket), throws it in a pan, mixes it with some vegetables and herbs till it is good and you have decent meal.

The missus works differently. She thinks of what to cook upfront, she makes a proper shopping list, goes to five different stores (read: takes about 5 quarters of an hour) because no shop has all ingredients and ‘you really do need them’, ends up weighing each and every ingredient to the milligram precisely, puts them in little bowls ready to be used and covers them neatly with plastic foil. After which she lightly blanches the vegetables first and than quickly cools them down on ice… O well, you dudes out there know what I am talking about! 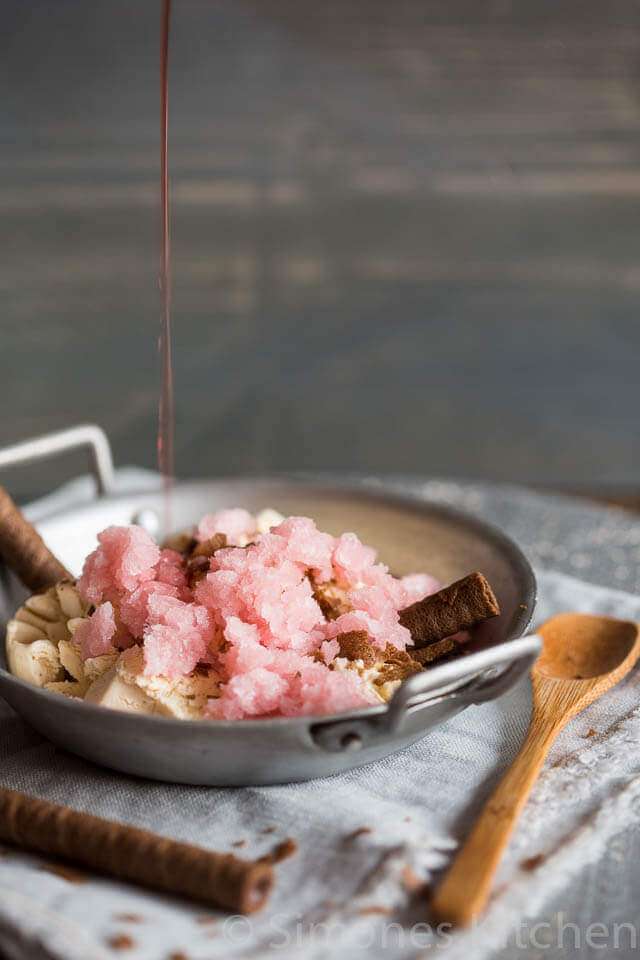 But still every now and again we do want to impress the Missus. And especially for those moments that the Missus thinks that we dudes can only think about one thing and that is to toss things into a pan. For those moment that the Missus starts to become moody and thinks “Why does he have to watch the game again next week with his friends? Don’t I deserve a full night of attention too?”

Precisely for that moment I have the ultimate solution, with which you can make her mind spin and keep her happy at the same time… well for as long as that takes anyway.

I have the perfect dish by and for men with which you also please every Missus in the house: The Dude Dessert.

And if you tell her you have made a Dude Dessert and she looks at you with a bit of hazy look going : “Huh?” than you can just tell her it is like any other regular dessert.

But the trick is that despite it being a dessert it is still fully dude worthly and will lift your dudeness to a higher level as the main ingredient is: BEER!

Prepare for vanilla icecream with a syrup and granita made from fruity beer. 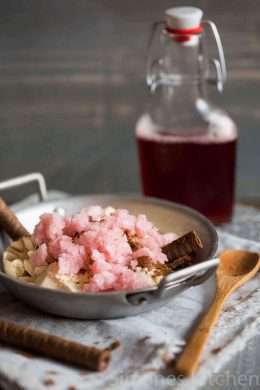 Vanilla icecream with syrup and granita