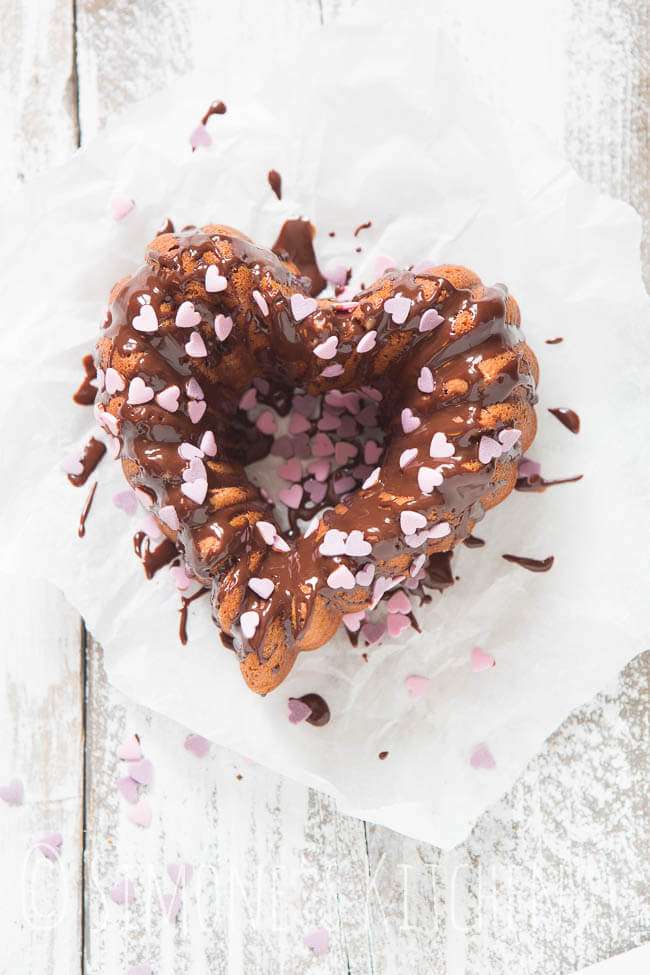 I’m am seriously the least romantic woman you probably know. I just do not have it in me, I think. It was the same when I was young. Potential boyfriends would look me in the eye over candle light and that would usually be enough to send me into a laughing fit/spill a drink over them (totally by accident of course)/stand on someone’s toes or make a inpropriate comment. It made me nervous and uneasy. All that nonsense… On the other hand I can melt away with a good romantic comedy or a nice book with a romantic ending. 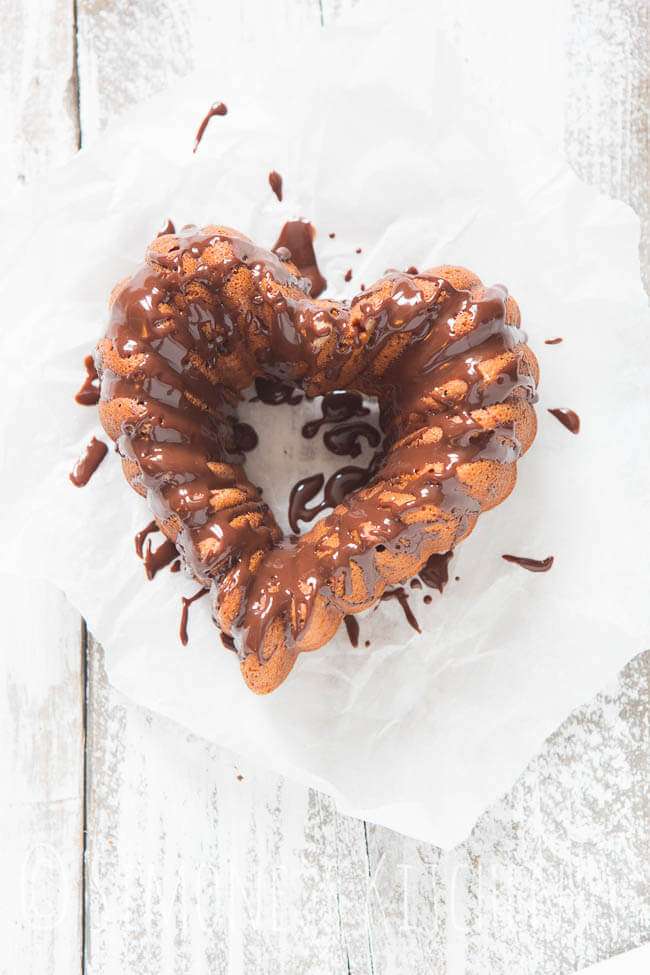 Talking about books; I don’t like books with an unhappy ending anyway. It doesn’t necessarily have to be totally romantic but at least it should not end unhappy. Like with people dying and such. Hate that. Sure I know things in life don’t always end happily ever after, but I can at least expect that from a book or movie right?

But anyway, I am straying of the path…. Romance… Romance is in high demand this month, mostly commercially I think, because at least here in the Netherlands, it is picked up but the ones profiting most are the shop owners and bakers who sell all sort of sweet stuff…  I think I have only once received a card from an unknown person. Because that is kind of how it should be right ? At Valentine’s you can send a card – anonymously – to your secret love.

O and Tom is more romantic than me anyway. When we met we both worked at Lease Plan, that is how we met. On february 1st we became colleagues at the same department (he worked at another department before that) and the day before we kind of told each other we really liked one and another. On Valentines day our relation was still very very new and no one in our department knew we had a thing.    And then I got a phonecall from reception. Something was delivered for me. I went down and came back with an enormous bunch of red flowers. Obviously from Tom. The card did not say that but the text was clear enough for me… 🙂

The speculations of all my co-workers were all around… And we were pretending we had no idea… 🙂 That was a fun time. Not that we kept it up for very long. It wasn’t very long before we decided to move in together and so we had to tell everyone but that one Valentines was quite special.

But anyway, Valentines… So if you’re the romantic kind and you want to make something nice for your love than this delicious cake is a good surprise… Filled with little bits of marzipan and cacao nibs. Delicious!

4 comments on “Sweets for your sweet: Valentine’s bundt cake”