Leftovers » A year gone by and looking ahead

A year gone by and looking ahead 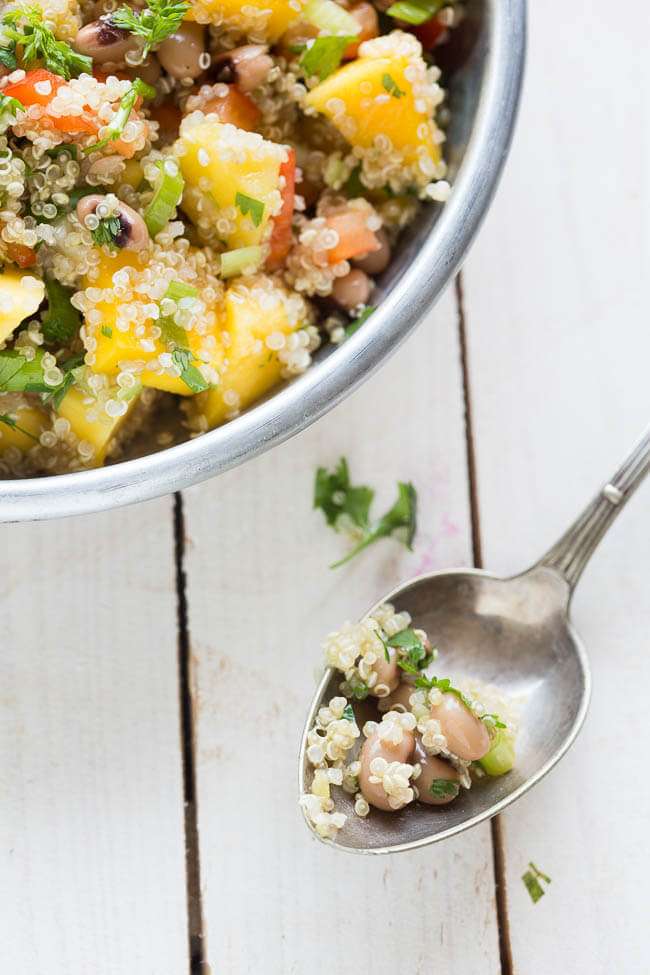 It’s odd how things can change. Had I known upfront how my year would end I might have done things differently. Or would I? I guess that is one of those questions you can’t really answer. My year started off slow, at least professionally. Not a lot of jobs and I was getting worried until somewhere in april all tables seemed to turn and I had my busiest year ever. 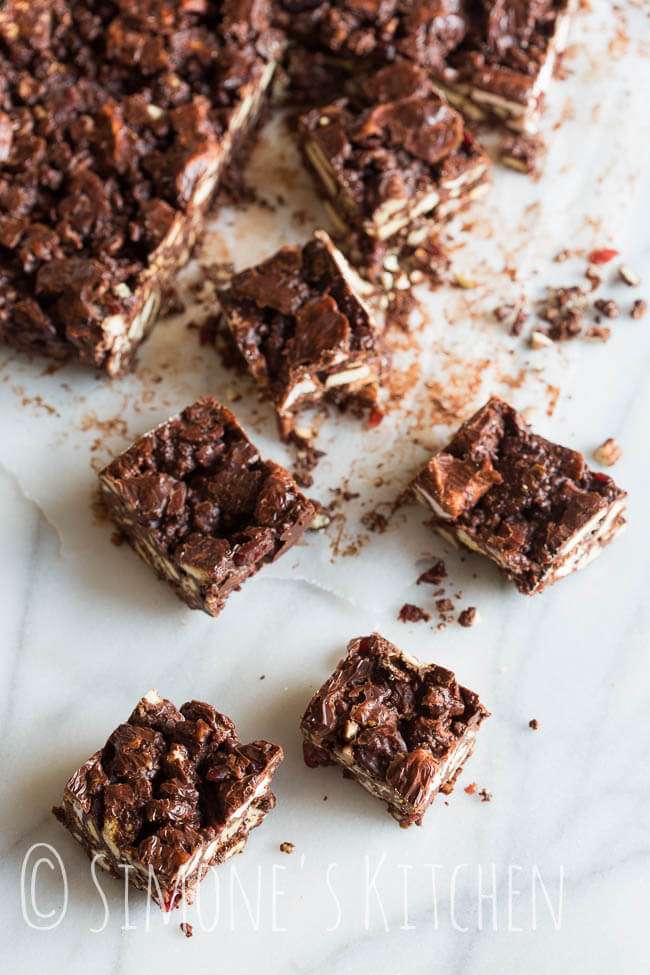 I’ve shot so many cookbooks I can’t actually remember how many. Had commercial jobs, travelled the world and in general, had a lot of fun. I’ve been to Vietnam, Budapest, Kenya, England, Switzerland, France, Curacao and Germany. And I’m pretty sure I’m forgetting a few. Not forgetting Norway. Never forgetting Norway.

So it’s been a great year. And maybe that also makes it twice as hard to not know what the future will bring. I have no idea how long I’ll be out of the running in terms of work. I can still do a bit here and there so I do make some kind of income but it is frustrating to say the least as I have to rely on other people to do most of the work.

The future is uncertain and while I always try and keep my positive outlook in life, the reality is that I might never be able to walk normal again. I don’t think about that. It’s too far in the future and it might all be different. But yes 2016 is going to be a very challenging year. It’s a good thing I have my blogs as that – at least – is still making me a bit of money. Directly through sponsored posts (only on the Dutch site) or indirectly through recipe development. So I’m determined to make 2016 a good year as well.

As for the blog I’ve been spending more time on the Dutch blog. It’s busier than the English one, but I am planning on being more consistent with blogging here as well. And we’ll see where it will lead me in 2016. After all I have been blogging in English now for the amazing time of 8 years! No way I am getting rid of that… 🙂

Tom and I have all sorts of plans to do fun stuff, like recreate dishes from topchef’s. Think really difficult signature dishes, that we will – n0 doubt – mess up tremendously but all in the name of fun.

I will also be focusing more on simple and quick weekday meals, as that will be our main priority anyway, since Tom will be doing the majority of the cooking for a while to come.

Travel…. well needless to say I won’t be able to travel until I am back on my feet, so that hopefully will happen again the second half of 2016. We will see.

So I hope you will all visit here on a regular basis and I will promise to bring you delicious new things!

Have a good one!

« Previous PostSlowcooker : Stew with prunes and cinnamon
Next Post » Dudefood Tuesday: We want Hassel back