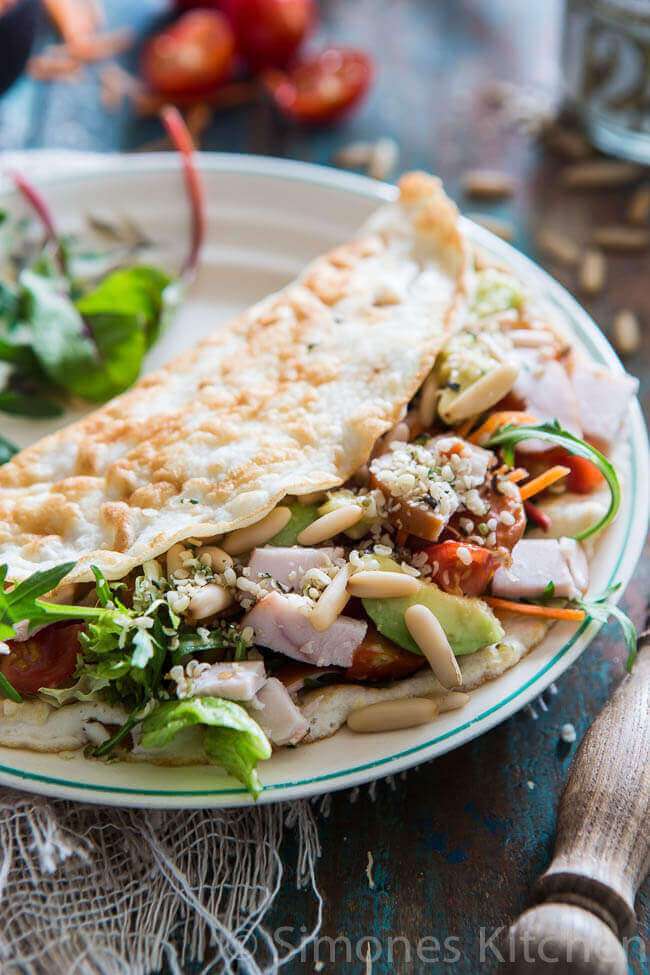 Day 4…. I can’t really say it’s going very fast now can I? Lol… I do like to keep track through the blog on how I am doing as I didn’t do that so religiously the last time and now I keep wondering if I felt the same or worse or how the first time was different from this time.

Today was a lot of up and down; I had a hard time waking up and because it was Sunday anyway, we slept a little later. Around 12 we walked to the supermarket to do some groceries for dinner tonight and on the way back I literally felt that I could walk no more. Those ‘I am tired, I cannot do anything anymore’ moment I do remember from last time. We had only about 100 meters left to walk but it took forever! Lol… It’s the carbohydrate withdrawal thing that is doing that. Your body has to switch from burning carbs to burning mostly fat and the transition is the thing that is causing all of this.

But it’s ok I know it will pass eventually and that I will feel a lot better. So we just have to endure a bit more. I do have the feeling it comes sooner than last time, but than again, I have no idea what that means. Headache again in the morning but that usually goes away around midday.

What did we eat today?

Chipotle meatballs with cauliflower couscous and a salad.

The meatballs were so good earlier this week that I figured it would be perfect for guests as well and Tom’s dad really liked them too. They were a bit spicier than the first time but I like spicy so that’s ok. It was also funny as Tom’s dad didn’t recognize the cauliflower couscous, as cauliflower. The funny thing is that because you grind it really fine the taste becomes really different. So we asked if he knew what he was eating; his guesses went something like ‘It’s not rice is it? But it is also not couscous?’ So when we told him it was cauliflower he was like ‘yes I thought it was cauliflower but than it didn’t look like cauliflower….’ Yeah right.. 🙂