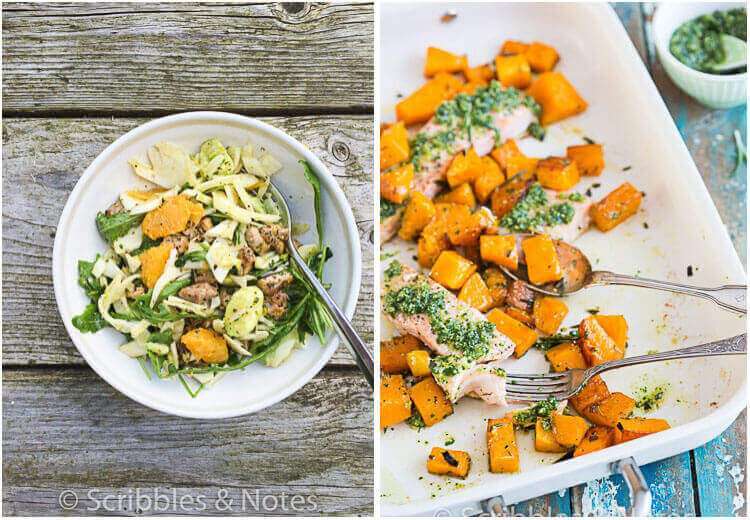 What I was afraid for on day 3 didn’t really happen. I had a photoshoot in a Michelin star restaurant and I feared it would be tough but it wasn’t. Not at all. The only part that was less than perfect was my meal planning for the day.

I woke up in the morning not feeling like having eggs so I had a big bowl of strawberries with hazelnuts. A bit too light for sure. Than in the afternoon during lunch there was nothing. The guy in the kitchen looked at me vaguely when I asked for salad. No, they didn’t have salad. So I told him just give me whatever you put on the sandwich, without the sandwich. That didn’t really struck a cord apparently as just a bit later they brought out two plates with baguette for me and the stylist. Lucky for me there was chicken filet on one, so guess what my lunch was? 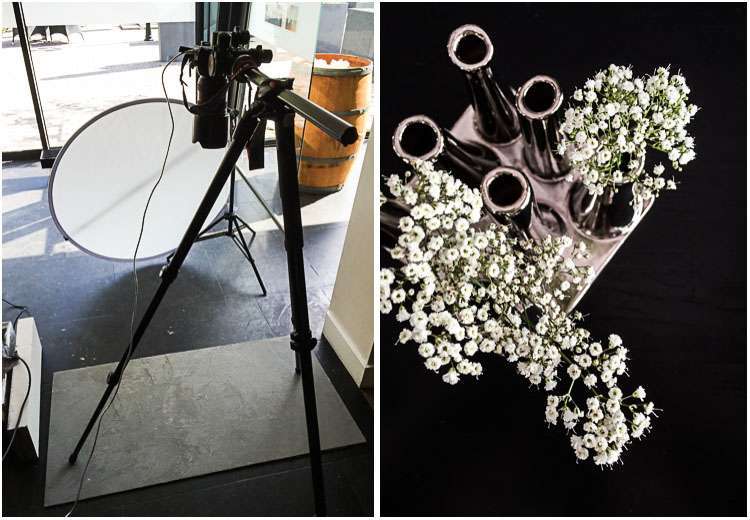 I should have brought lunch but figured a restaurant of that quality would have something edible. But of course they were in the middle of prepping for dinner so not really into making anything for a hungry whole30-er. So yes, I was rather ravenous by the time I got home! Luckily we made extra stuffed peppers the day before so we had those for dinner with some more roasted potatoes.

How did I feel otherwise? Not too bad actually. I made sure to drink plenty of water during the shoot and other than a few dips I was quite ok. My back still hurts but it’s been a little less so since a couple of days. I’m thinking not related to the whole30 but still nice to not be in total agony all day long.

One thing that is slightly annoying is the fact that I have to go to the bathroom literally three times each night! I’ve been sleeping not too well also for the last couple of days. Light sleep, waking up multiple times each night… I know for the last times that I tend to sleep really well during the whole30 but it takes a bit of time! 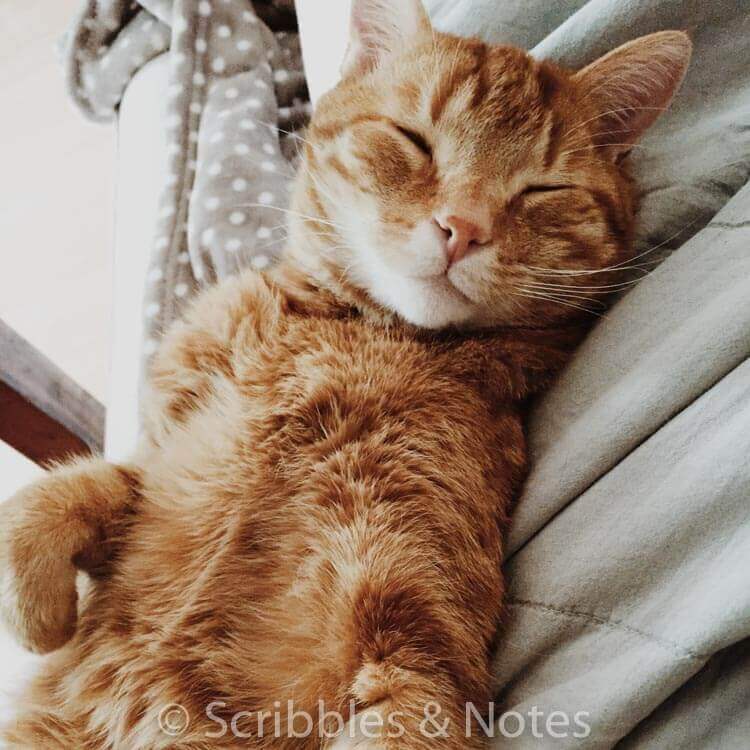 Day 4 to 5 are called ‘Kill all the things” and “eat all the things” in the Whole30 timeline.. 🙂 Lol…. To be honest it’s been quite ok really. In a weird way I feel so much more motivated to do this right, this time around. Is it because it is – after all – my fourth time and I know what is coming? Or am I just being really psyched to get it right? Who knows. I’m not complaining and I’m pretty sure the man with the hammer will at some point hit me.

We started our day well with a nice spinach and chicken omelette. I do have to remind myself to do most of the prep work the day before. Cutting a chicken early in the morning is not my favorite bit of work. Baking it is fine, but the cutting and chopping takes so much time. Which is fine as today is a holiday but still would be good to be better prepared for the early mornings.

For lunch we had this delicious fennel, orange and chicken salad which you see in the first picture on top. I will be sharing the recipe for that at some point too. Plus dinner was a salmon fillet with butternut squash, roasted in the oven and the salmon spread with parsley pesto. Who ever said that watching what you eat needs to be boring right?

So what exactly did we eat on day 4?

Now in terms of wanting to kill something: I didn’t really feel that way but Tom sure did! Especially after he didn’t like the salmon and pumpkin (I did by the way) Boy was he cranky!! Best to not say too much and let him be grumpy.