Why I tried to be a vegetarian but failed miserably… 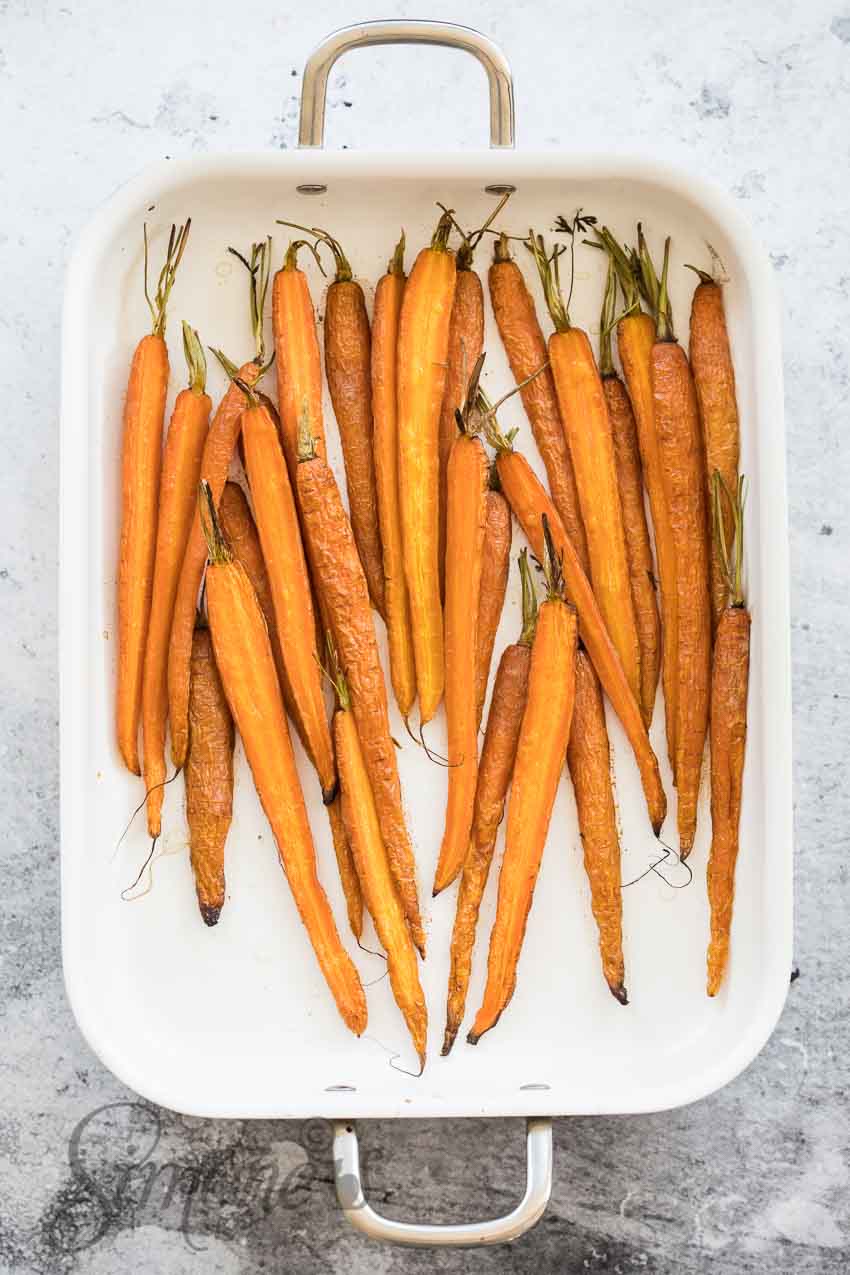 If you’ve been coming here more often, you might have noticed that the amount of meat recipes was starting to dwindle to a full stop. The reason was that I decided to become a vegetarian somewhere in february of this year. I had been watching too many documentaries highlighting the state of the cattle industry and I was shocked, disgusted and decided I didn’t want to take part in all that animal cruelty. And so I did. I became vegetarian overnight. And in essence it is really not that hard, I like to cook and cooking without meat, chicken or fish has never been too much of an issue for me. I didn’t eat that much meat before anyway.

However: as time progressed and I even tried out vegan for 30 days I started to miss the options. Not meat perse. More the idea of cooking with whatever product you want. Plus I do recipe development as well and that is hard to do if you cannot taste what you’re creating. But that was not the reason I decided to stop being vegetarian full time.

It started in Denmark I think. I got presented with the option to eat fish or go full veggie. And I chose the fish. Than we went to Italy where vegetarian can be a challenge unless you are willing to eat pasta twice a day. So I did. I ate pasta twice a day and the occasional fish.

After coming home from good old Italy, I  gained 6 kilo by eating pasta twice a day, a gelato once or twice a day and wine every evening. Not surprising but still somewhat annoying. So we decided to do a reset and chose to do another whole30. 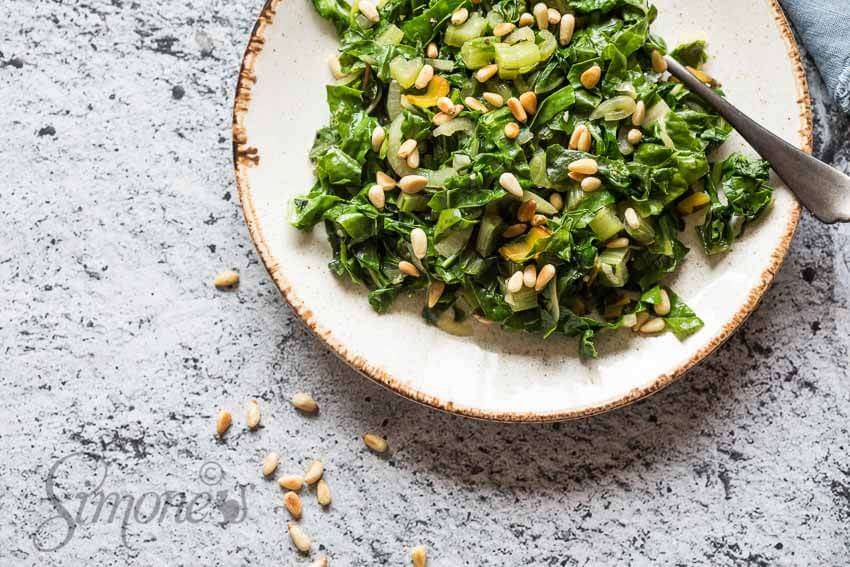 You cán do a vegetarian whole30 but to be quite honest I found that weird and cheating to begin with. So I was left with a problem. Would I go for the fish/egg version of the whole30? That is still a full whole30 in contrast to the one where you do a veggie version but consume legumes instead. You probably already guess which one I picked. And then I decided I wanted a bit more options than just the fish. Not a big fish eater so the prospect of eating fish for 30 days didn’t sound all that appealing. So I went online and bought chicken through a sustainable and organic source. Local too. And that – I think – is officially the end of my vegetarian period.

I still eat limited meat. Haven’t eaten pork or cow as of yet. But it does feel kind of liberating to know that I can, if I want to.

I can sometimes set really weird and strict rules for myself. I mean… who cares if I do or do not eat a piece of fish once in a while? And why does how I eat  have to have a label anyway??

But there you have it: I tried vegetarian for a little less than half a year and failed. It does feel a bit like failure. Even though I’ve become much more aware of the way animals are treated and will not buy meat that I don’t know for sure has been properly treated before and after becoming meat. It still feels wrong.

Even though the idea of eating a hamburger again at some point in the future, fills me with incredible joy. I guess I just have to stop whining and see what the future brings…