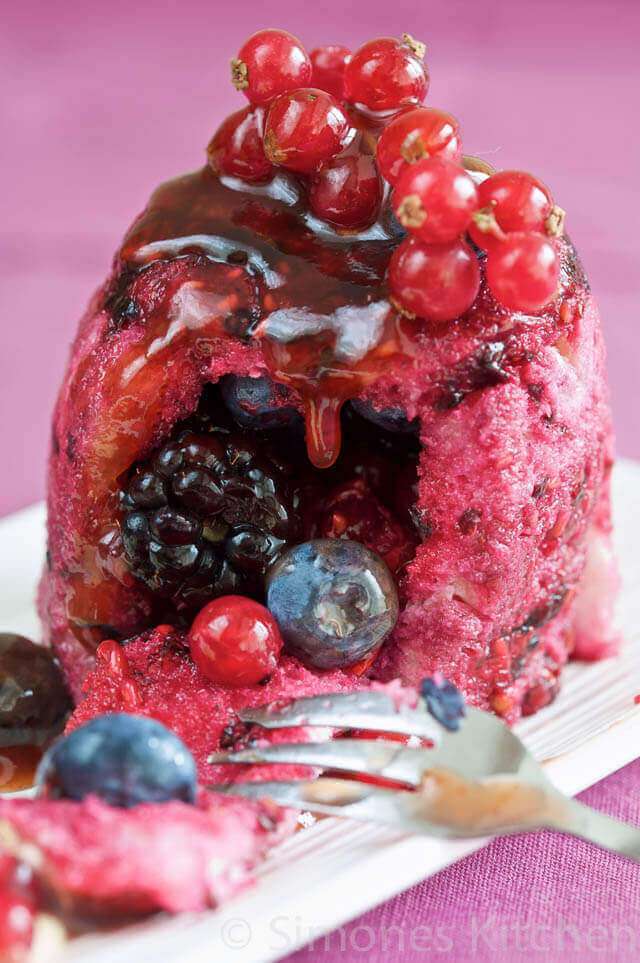 It’s been a while since I last posted and actually right now we were supposed to be in France. I will spare you the details, but Tom was admitted to the hospital in a hurry thursday last week. Scared the shit out of me, so to speak, but it looks like all will be ok.
It did mean that we had to cancel our holiday obviously as we were supposed to leave last saturday. Apart from the fact that he was still in the hospital, even if that was not the case; going away was no longer an option.

So I haven’t had much time to do any photography. I have done some cooking and tried out some lovely Italian recipes that I might share once I have been able to take some good photos of them. But you know how it is sometimes; you try and juggle several recipes at the time and then the only thing you want to do once you have it finished is eat it all!! Tom came back from the hospital on monday. Yeah!!
So we had a great pasta dish on tuesday with pancetta and tuna, together with a lovely fresh salad consisting of frisee, parma ham, apple and a dressing with balsamic vinegar. Very very tasty and very very healthy. I will definitely make those again, so watch this space to find the recipes and photos at some point in the near future.
Tonight I made pasta with grilled tomato, chili and roasted pepper sauce (freshly made) I had bought roma tomatoes which I think taste really good and put some cherry tomatoes in the grill. And those cherry tomatoes where sooooo lovely and sweet once grilled! I could have eaten a plate just with the tomatoes!! We ate it with fresh herbal tagliatelli, which was also tasty. Tom liked the tuna version from the day before better, although he did like this one as well. But as you can probably tell from the description it was vegetarian and my guy and vegetarian don’t always mix very well! He loves to have at least a little bit of meat in there; even if it is just a sliver… 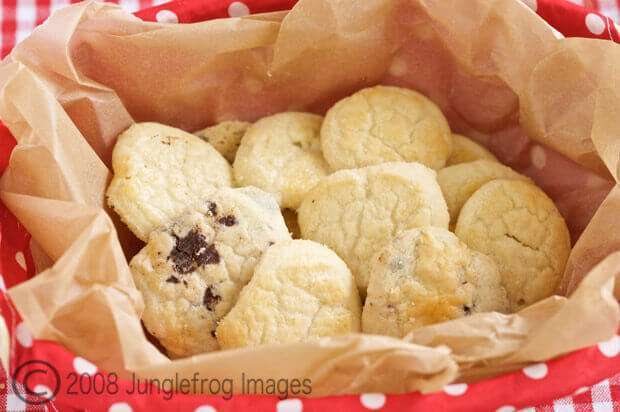 I just hate our oven; it is just no good. If you follow the recipe it never comes out the way it is supposed to. In this particular case; the oven was to be at 170 degrees and the cookies had to bake for 15-20 minutes or untill golden. Mine where in there for around 40 minutes and STILL they were very pale looking (as you can see from the photo!). I had already adjusted the temperature to be higher as I know that the temperature maintaince of the oven is terrible, but still not so good… 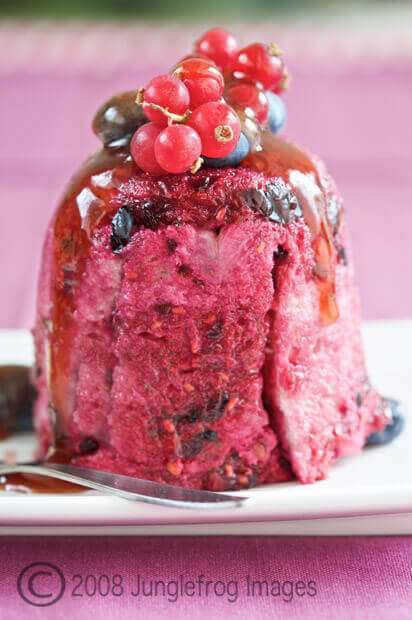 Anyway; next I was doing the summer pudding. I am a bit anxious to find out how they come out tomorrow. The recipe called for lining the glasses with plastic to get it out easily. But the only plastic I had was clingfilm and the name already gives it away; it clings to the glass!! So not sure how it will come out tomorrow or if it wants to come out at all… We’re not gonna eat as a dessert, but more as a breakfast tomorrow morning, so I will hold off with posting this untill I have – hopefully – made some photos and if it is any good, I will share the recipe. Not sure about this one… It could be great or it could be horrible!!

The day after….
I was a bit anxious this morning when taking the summerpudding out of it’s glasses but that actually went quite smoothly. I don’t think they look as good as they can as this particular one was the least attractive from the batch that I did. I left it so I could take photos of it in the afternoon rather then early in the morning, but it is not entirely covered with the fruitpuree as by the time I was at the third one I didn’t have so much left. It was quite tasty although I felt that the bread itself was a bit too much. It would have been better if it was flatter I think. Or maybe have the pudding in a larger mold and then sharing or something like that. Anyway, if you want to try it; here is the recipe!

After this healthy breakfast we went to Amsterdam to Studio Bazar which is a huge store which sells all sort of stuff for the kitchen. I’ve behaved and only bought the below stuff… Not much don’t you think?? 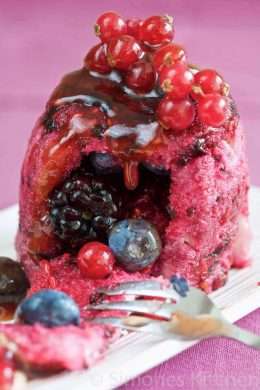