Recipes » Breakfast » Pancakes – as it seems to be pancake day today

Pancakes – as it seems to be pancake day today 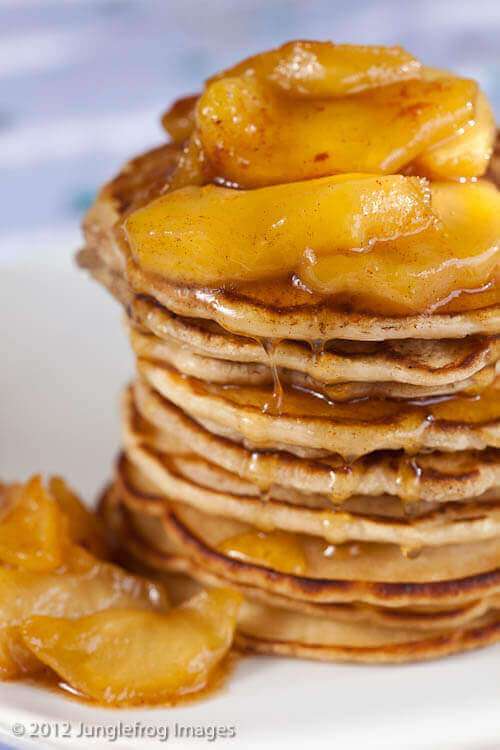 Did you know that today is pancake day? I didn’t know up until two days ago that apparently today is THE day to bake pancakes. Obviously I do not need much excuses to start baking pancakes and it had been a while so I figured today would be as good a day as any. But then I started thinking; is this an American festivity and what is it all about? 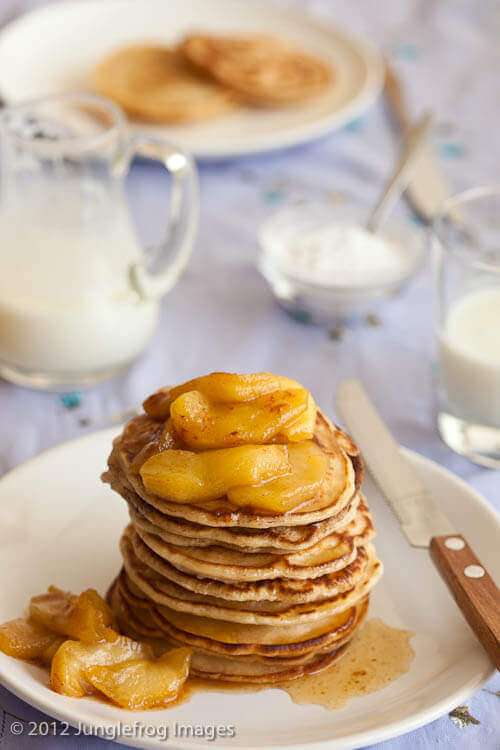 I did a bit of googling around and according to most sites, this is by origin celebrated in English speaking countries and is traditionally the start of lent. Back in the day, eggs, butter and flour where considered to be luxury items and the idea was to have a bit of a splurge before the period of lent would start. Now, the funny thing is that we Dutch or at least the Christians are familiar with this as well and it is called pannenkoekendag. However, and I don’t know why, we decided that it would be a good idea to have a pancake day in March. March 30th to be exact. They even came up with their own website so go and check out all the details. it’s no longer anything to do with religion as far as I can tell, and it’s just all about eating pancakes. 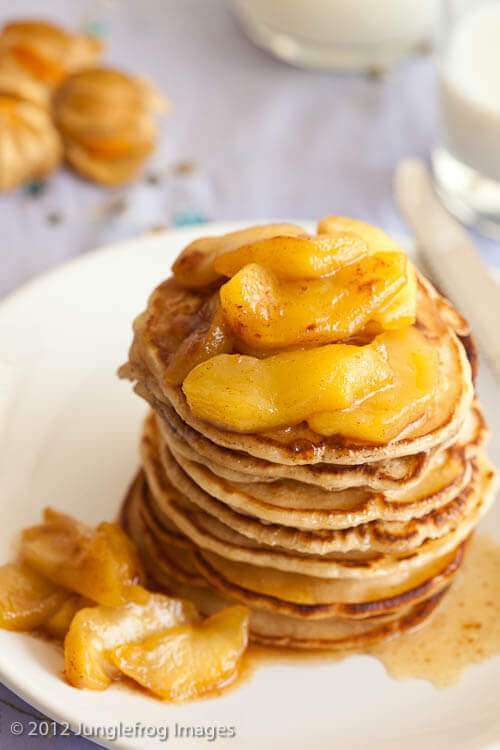 One of the really cool things about it is that one of the highlights of the National Pancake day is that schools can enter and that means that the kids are baking for the elderly people. I just think that is a fun and cool concept of the pancake day. The schools can go and bake for the kids grandpa’s and grandma’s or for a home for the elderly. The price they can win (there has to be a price ofcourse) is a fun trip with the school to the Efteling. Nothing to do anymore with the original concept of pancake day but I still thought it was worth mentioning.

Does your country have any special traditions around pancake-day?

I’m sharing my pancake recipe below. I baked two batches, one with buttermilk, yogurt and a little bit of cocoa and the other plain. The plain ones I topped with caramelized apples in butter and honey… Delicious!

Some more pancake recipes you might want to try: 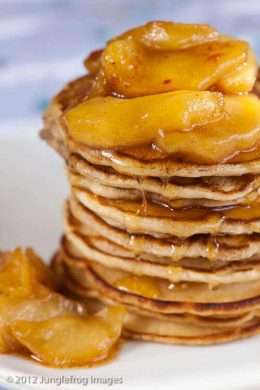