You’ve heard me complain about them time and time again, and you also heard me say I would be good and I would watch my weight and I would be skinny healthy at some point in the near future….

Well, ahum… it is that time again! O no, I can hear you thinking, not that again! 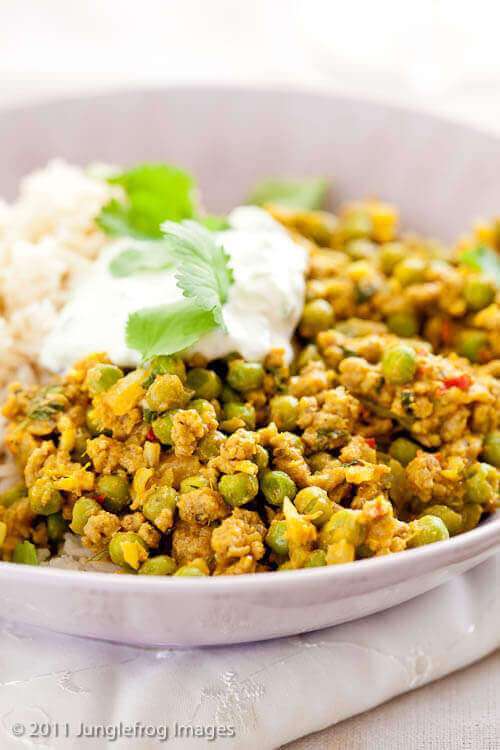 I do apologize; as a reader of my blog (or maybe you’re the lucky person who came here for the first time today) you probably think I am never gonna succeed so why give it another try, right? Being a foodie doesn’t really help in the whole scheme of things, as there are so many tasty morsels out there, but then I am also pretty sure that good food is never the problem.

It’s all the bad food I do eat in between. Busy, stressed, no time to cook. The grab-a-pizza-days… We all know those now don’t we? Combine those with a serious lack of exercise and too many of the pizza days and you do have your recipe for disaster. I’ve also watched the series of Obese on Dutch tv (and I know there is apparently an American edition of this too) and while I am nowhere near that heavy, it is still a good reminder of how easily things can slip and go too far. I am sure that one way or the other we all know how that feels, and we have all experienced the pains of trying to lose those terrible extra pounds! 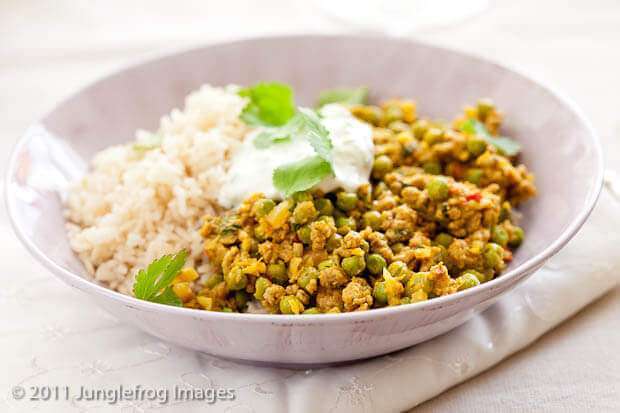 So here I am once again… saying I am going to be snacking less, eating less junkfood and eating more healthy foods. Expect to see healthier food here too as that usually pretty much reflects my eating pattern. See a lot of cakes passing by? That probably means I’ve eaten my fair share of them in the process.

I do have to say – and that’s not an excuse – the fact that I sometimes need to shoot all that delicious sweet stuff is not really helping a lot in my determination to lose weight but I should not be a chicken and get on with it. I’ve told you before I am a firm believer in a change of lifestyle rather then a drastic decrease of calories, so don’t expect me to go all water and bread on you.

But yes ladies and gentleman it is time for weightloss effort number 52 to be on it’s way! And so handy too just before Christmas… 😉 On top of that one of my clients just mentioned that they would like me to photograph a whole bunch of recipes and they’re all sweet… Guess who will be doing the baking too? *sigh* This particular recipe I am sharing with you today at least is healthy and lean.. (but I do warn you; there will be loads of unhealthy recipes coming up too.. it’s almost Christmas after all!) 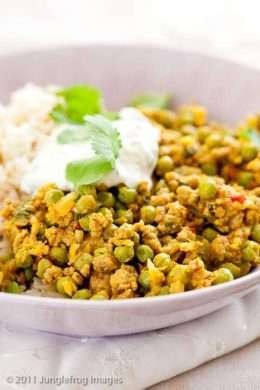 Did you make this recipe?Mention @simoneskitchen or tag #simoneskitchen!
In terms of the “living leaner” challenge (and what a fitting name too!) this recipe stayed well within the limit of the 10 euro. Living leaner is a challenge started by my friend Mona from the blog Wisewords who tries to feed a whole family on ten euro a day! The minced meat was 2,50 and the coriander was a ridiculously high price of 1,39… I just wish coriander would survive in my garden but it doesn’t… 🙁 But you can see how that saves a lot of money. The only other thing I had to get was the korma curry which I can’t remember the exact price but was 1 euro something and the cucumber (40 cts) The rest of the ingredients were all in the cupboard from leftovers from previous dinners.

One comment on “Korma curry, the ultimate waistline and living leaner”