Jordan: land caught between the crossfires 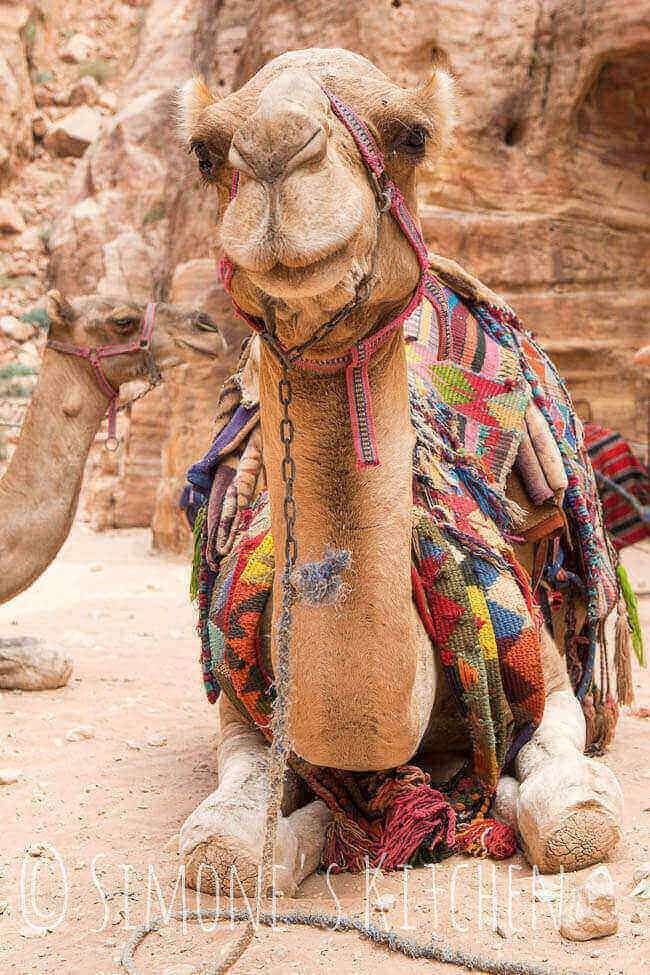 I didn’t really have a clear image in my head about Jordan. I had heard many positive stories from the people who had gone before. And as it turns out, rightly so, as it is a beautiful country with wonderful people. There will be a couple of posts coming up about Jordan and as we speak I am still in Petra and we are roughly halfway of our program but I figured I give a short update. 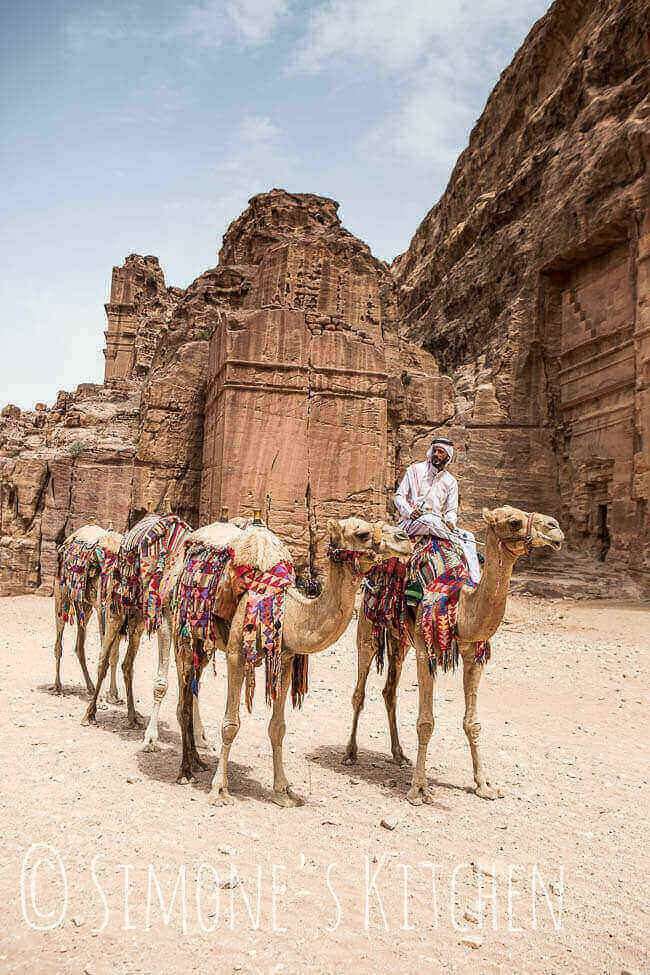 We started our trip in Amman, from where we decended towards the Feynan Ecolodge. A beautiful location, but we weren’t very lucky with the weather. For the time of year it was unbearably hot (as in close to 40 C) and the view was minimal due to a sandstorm or dust. Our sunset failed as did the stargazing and the night was scorchingly hot. So I didn’t sleep at all. And let me tell you that a night as hot and sticky as last night takes a really long time to be over!

We made a few short hikes from the lodge; amongst other things we visited a bedouin tent where we had a traditional coffee. Because coffee is not the casual affair it is here. There is a whole world of meaning behind it! But more on that later. 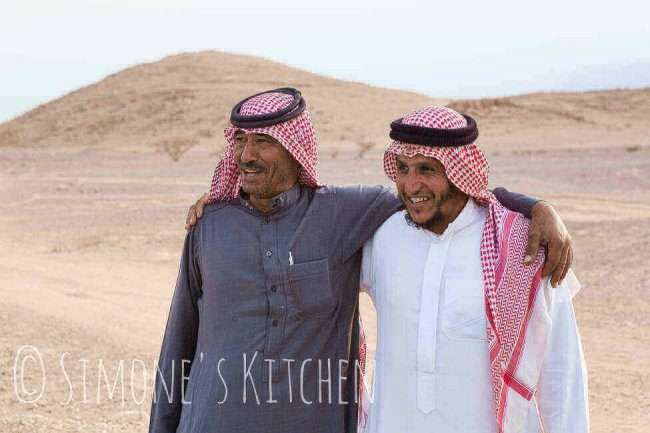 From Feynan we went to Petra where we arrived early in the morning around 9 or so. dumped our stuff in the hotel and went on to Petra. And for the main attraction in Jordan it was quiet. Very quiet. It turns out that tourism has taken a serious hit due to all the trouble in neighbouring countries Syria and Iraq. It appeared to go better last year but the improvement didn’t last and certainly with the current situation in Syria it is hard to attract visitors. But there is not really a good reason for that as Jordan is quite safe.

The lack of tourists is a small disaster for places like Feynan and Jordan in general. Many people work for the lodge. A local woman makes the bread, the man in the area take care of the transport of the tourists from the visitor centre to Feynan and there are many more examples. 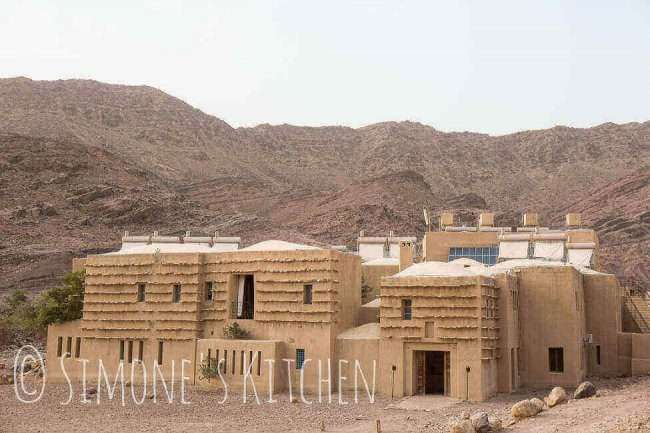 In Petra it was equally quiet. Perfect for us as we could actually take pictures without hordes of tourists around. But more on Petra later. Tomorrow we will continue onwards to Wadi Rum, than the dead sea and than it’s time to go home.

I’ll be enjoying some more of Jordan (and ok, I’m enjoying the airco in the hotelroom at the moment after a really long and hot day in Petra! And appreciate it even more after the warm night I had!)

More on Jordan coming up soon! 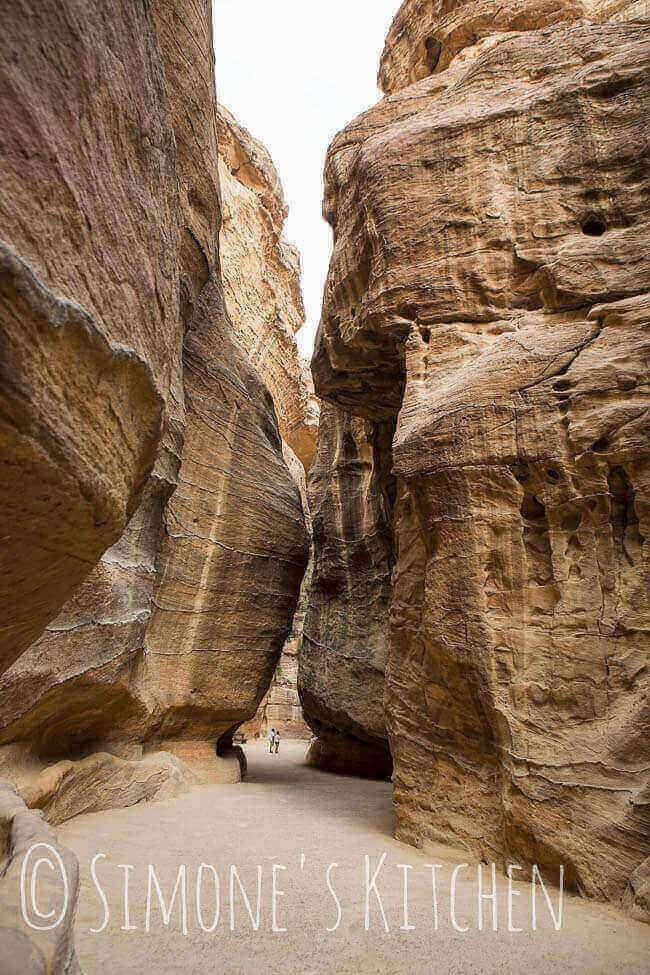