Leftovers » Nothing to do with food!!

Nothing to do with food!! 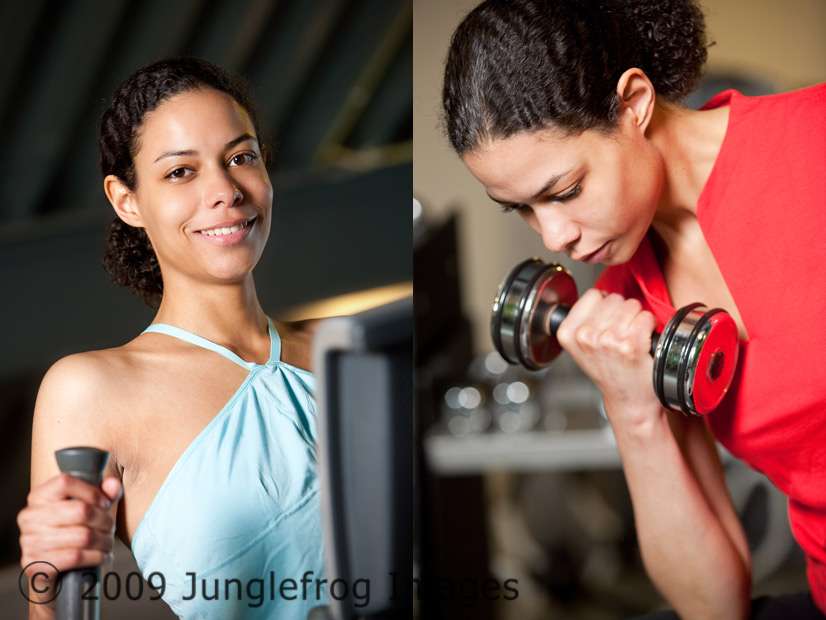 Don’t say I didn’t warn you… this post has nothing to do with food whatsoever, but in case you were wondering what it is that I do on  a regular basis – other then eat – you can read on… 🙂

I just wanted to vent some of my frustrations at certain lighting conditions. I had been planning a photoshoot at a gym a while ago and it’s a gym I know quite well, since I come there a few times a week. But coming there and doing sports or having a photoshoot in one are two entirely different things! The model was a sweet girl, but quite shy, but nevertheless we got some decent photos out of the shoot.

Now the trouble I had here is that there was not a lot of light; in the part of the weights and machines there are no windows, so it’s artificial light only. I had brought my studioflash but I brought only one, thinking that would be sufficient. And to be honest I don’t think it would have helped having more with me (apart from the fact that we would have been terribly in the way of people) but I felt the balance between fore and background was kind of lost. I had to light the model with flash or she would have been either blurred or just not properly lit, but I couldn’t make the background any lighter. I played around endlessly with iso, aperture settings, but all to little or no avail…

The problem is also that I will have to do another photoshoot in the same gym next week with a couple of seniors that I normally do spinning with. Apart from the fact that I think that is gonna be great fun, it also poses even more problems with the lighting… So any suggestions are welcome!