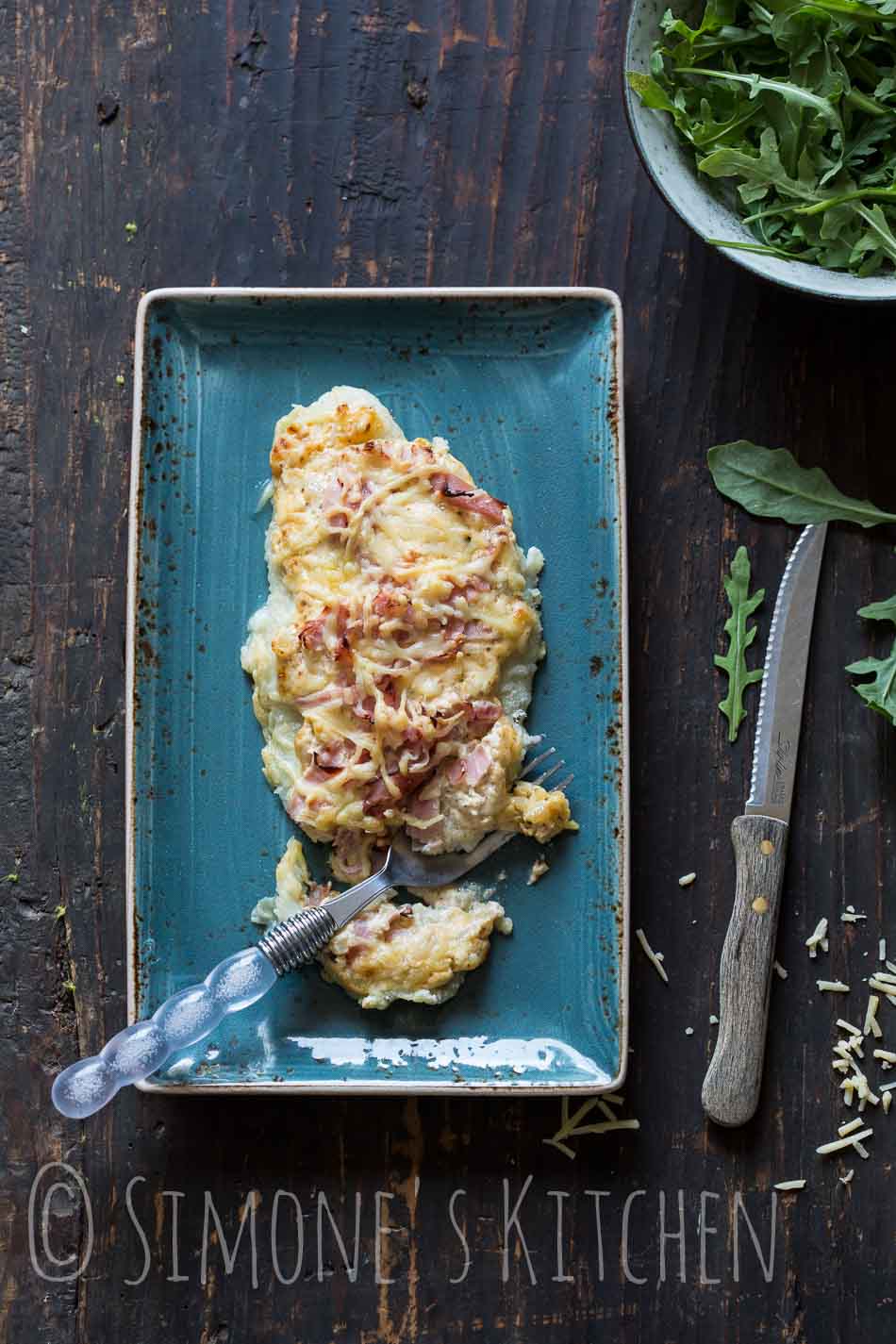 The ultimate pastime for dudes should be surfing. Except for drinking beer of course.
Being macho on the seashore always beats a jump from a plane with a parachute.
Just thinking about spending a day at the beach and folling around in the sea makes me hungry. But I just didn’t understand why those surfblokes manage to be active all day, work up a healthy appetite (you can say: become hungry!) and keep such a fit and lean body?

Recently I found out how they can pull this trick; they just don’t want to give in to proper Dude food.

I’ll admit that in my younger years I have tried hard to be a surferboy as well, for obvious reasons (women in bikinis!!!).
But I didn’t succeed that well. The major reason for my failure was fear for waves.
Because you never know what happens underneath you when you are balancing on that ‘perfect wave’. I always imagined that there could be a big white shark following my tail, just waiting for me to lose my balance.
In my younger years I have seen a real life soap called Jaws and that alone was enough for me to keep my fleshy feet on the beach sand.
And all those people who told me that Jaws was just a horrormovie? They have never snorkeled in the sea and looked down in that ominious blue abyss, that just screamed for a predator to shoot out and grab you. Makes you want to bite your nails at that very moment (which is very unpleasant, because then you have to remove the snorkle and you can’t breathe). 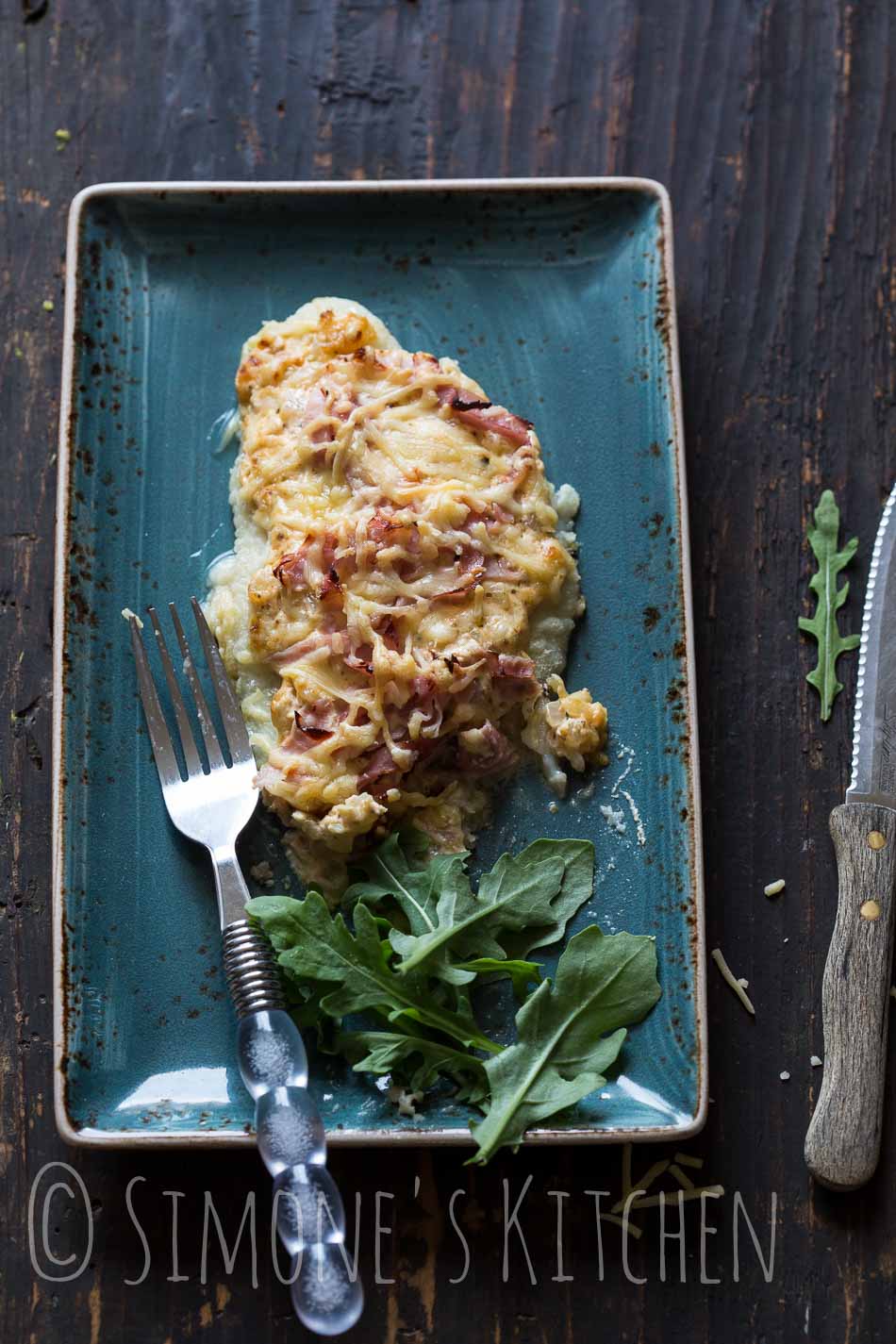 No, in the early days I just walked on the beach like a real surfdude with my own sixpack.
Never mind I had ‘my sixpack’ on my shoulder; six ice cold cans filled with godly yellow fluid.

And sometimes the real surfdudes asked me things like: “Come on, man. You can’t walk around the beach with such a body? It’s not ethical, dude!”
Then I smiled briefly and explained that it’s not just about ethics, but about thinking big. Pointing at my own belly, sculpted by beer, I said: “In stead of wearing a sixpack like you surfdudes I immediately opted for a bigger beertender.”

At those moments I saw the confusion and distress kick in with those longhaired blokes (often looking like little brothers of Thor, but carrying a surfboard in stead of a stone hammer). At those moments I merrily piped: “Doesn’t all that surfing and walking around impressively makes you hungry and thirsty?”

For most of those surfdudes that was their proverbial breaking point and with moist rimmed eyes they confessed to me that they were hungry as a stray dog. But to keep up their perfect body they couldn’t eat more than a salad. For if they ate something else their perfect buns immediately betrayed their ‘glutton’ and the buns in the swimming shorts started to mutate in big meatloafs that were like Hell on earth for every beach dude. 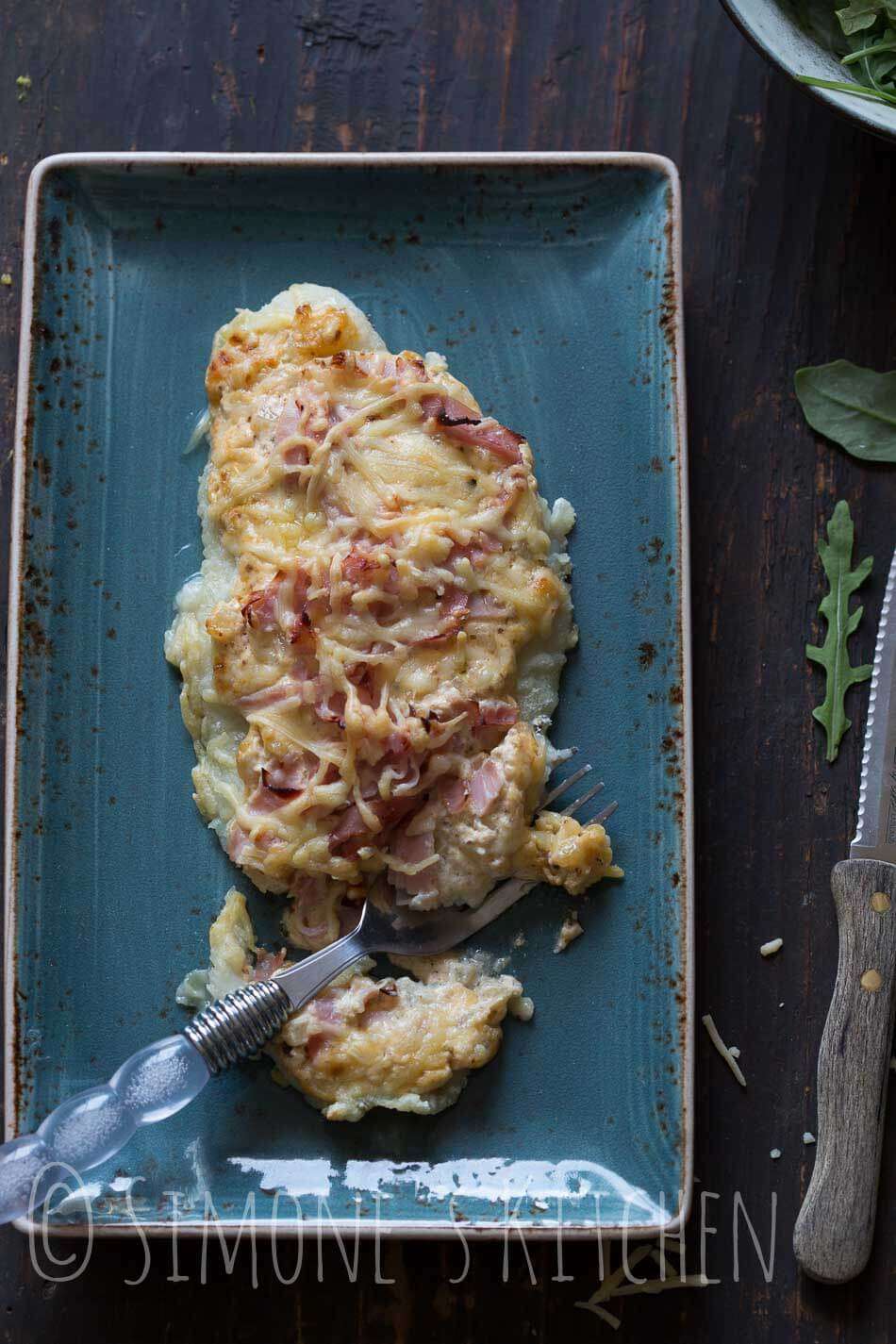 As much a dude as I am, I can’t se another dude cry.
So I told those broken surfboys I would make them a light but hearthy meal.
A surf and turf especially for surfdudes who want to keep their muscle bred bodies into shape and show it to everybody. And, this meal is fixed in a jiffy.
Boy did that dude had a feast with this surf n turf made from tilapia and ham.
He said it was a bit spicy, but I think that was just an excuse to drink half of my sixpack. Quite the dude! 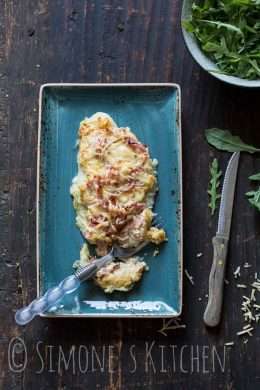 Surf and turf from tilapia and ham

« Previous PostDudeFood Tuesday: Yakitori (a lesson in why samurai are Dudes)
Next Post » Simple and healthy coconut banana pancakes