DudeFood Tuesday: Ham with a Fig and Date glaze 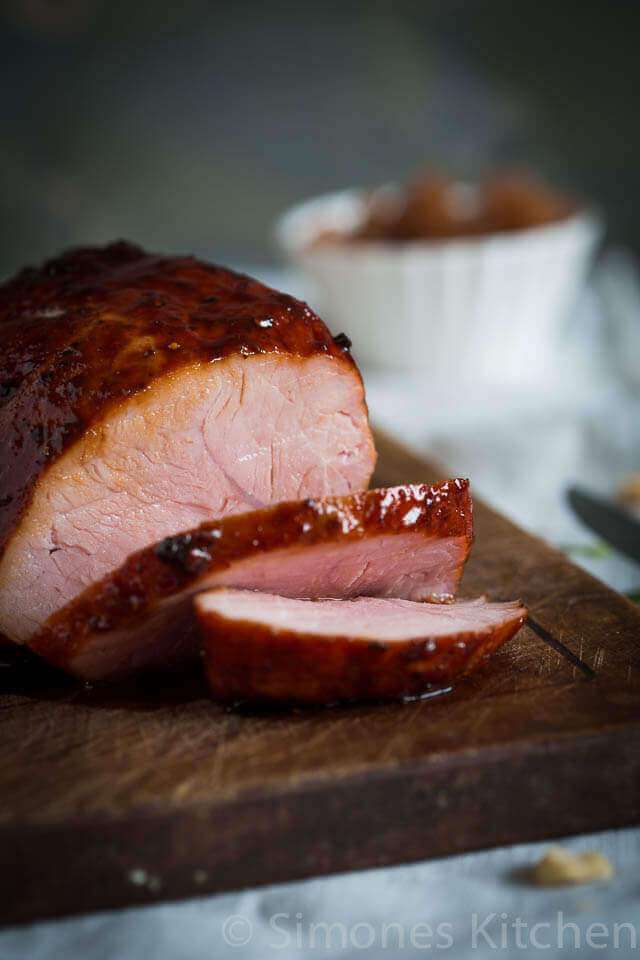 Once again welcome in the Marvellous Man world of Dude Food. Although I do sense that we wont’t be able to cook our menfood unhindered for the next weeks. Why?
Because it’s the first week of December and I see the Misses roaring and stamping her feet in the kitchen entrance… packed with boxes of Christmas decorations. For thos who tuned in on DudeFood Tuesday just recently: The Misses is our universal noun for the female being  with which you share your mancave or she who frequents your cave on a regular basis. She is also  known as Wife or Girlfriend.
And when she strolls through your mancave, even when she visits you for the first time, you see her looking around, all the while making noises like: “Hmm… hmm.” 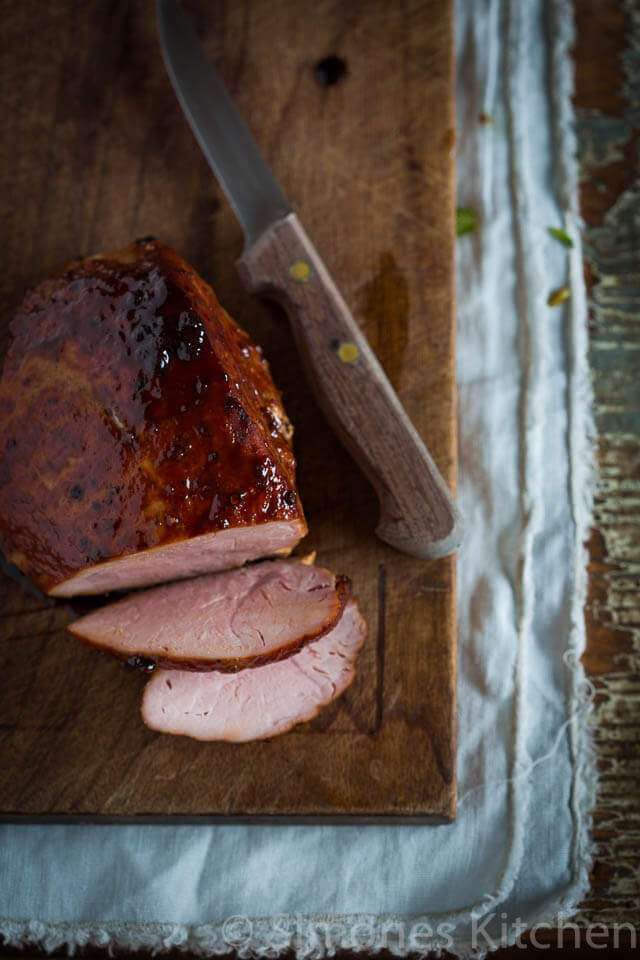 This is a universal sound which can mean a lot of things. For example: “Hmm,” as in: “OMG, Pathetic! Star Wars posters on the wall” or, “Hmm, Cacti in the windowsill? That’s the first thing that goes out, when I move in!”
Trust me, redecorating of your good old mancave has started with the first “Hmm” sound you hear from the Misses. The thing is: we dudes notice this late; much too late.
On top of that the Misses has a special gland that makes her think she is a much celebrated interior designer. And it works overhours in December!
In this month the house is dominated in colors like: red, white, green or silver and gold. And every piece of furniture is hung with christmaslights, with lamps of only 1/2 inch.
So they barely light something at all and when you want to read something you still need to put on the regular lamps. 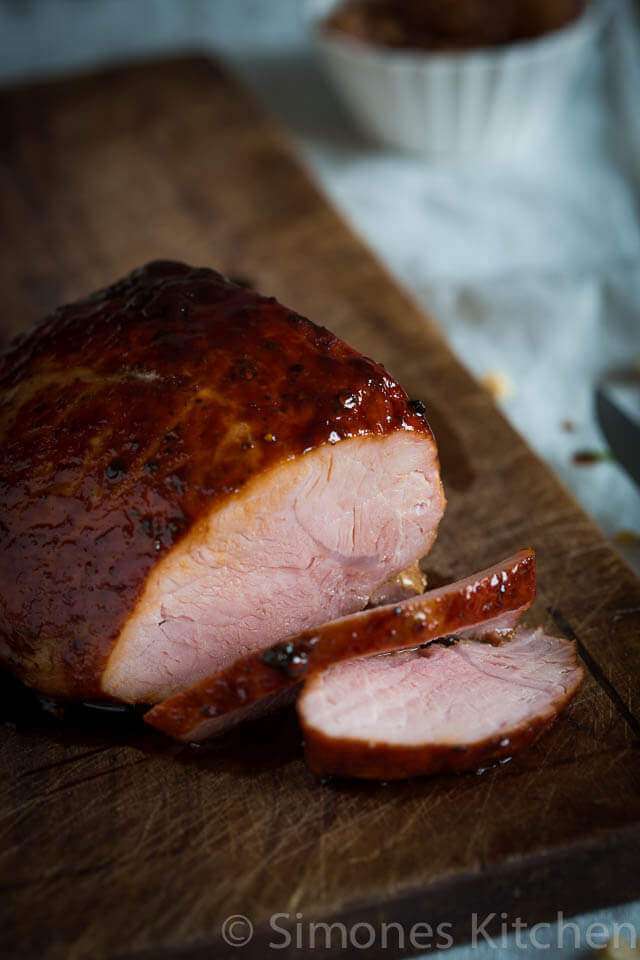 But then, to make it even worse,  comes the kicker: the Misses asks for your help in decorating the house.
Sometimes it comes in a somewhat delicate way, like: ” Honey, could you please hang up that garland for me? Please?” Before you know it you spend the afternoon precariously balanced on a step stool that moves throughout the house.
And don’t get me started about things like: “Yeah, I know I just told you to hang it above the window, but I think it will look better on the cupboard; on the other side of the room.”
But most often the request for help comes in a more forward, directive tone: “We need to brighten up the house for Christmas. Fetch the decorations for the attic, because I want to start decorating this afternoon. And while you’re at it. You also can help me with the Christmas tree.”
I don’t like helping with Christmas decorations. Feels like being the guest of honour on your own sacrificial party. Me helping with the decorations? Yeah, when pigs will fly.
So when the Christmas decorations start flying around the house, I react in saying: “Shall I make you a nice and Christmassy ham for diner?”
And when the relocation of furniture and redecoration anger starts, I disappear in the Kitchen for the next few hours.
But the best thing is: I have a great and super simple recipe for a glazed ham that tastes like it’s been cared for for hours!
This is our little secret and when the Misses starts throwing garlands and christmaslights in the air, you head for the Kitchen. 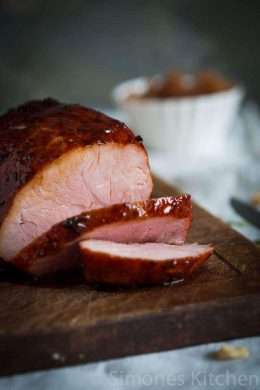 Ham with afig and dade glaze

7 comments on “DudeFood Tuesday: Ham with a Fig and Date glaze”