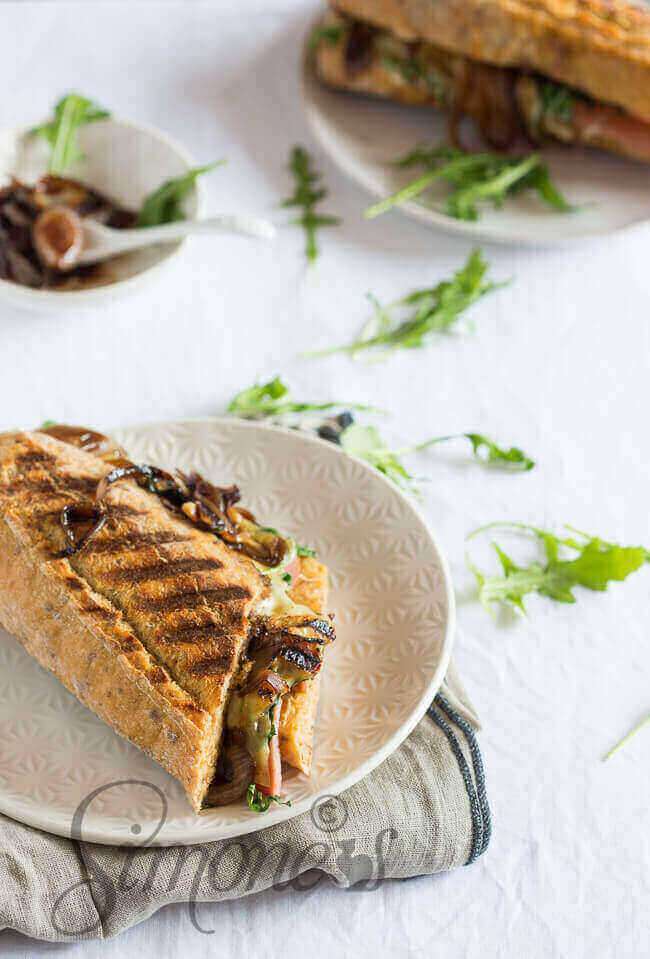 When the Misses acquired a brand new contact grill, I almost got a tear in my eye. Almost, because Dudes don”t cry… except when they peel onions.
But my oh my, this thing was ‘da screamin bomb’! It looked like I stepped into a Star Wars movie when I first laid eye on this beauty.
With three regulators for under and topheat and even two booster buttons, I felt like Han Solo who entered his Millenium Falcon for the first time; ready to take on the universe.
I thought about all the Dudey things that could be made on this science fiction baby. I smelled the roasted beef and could almost taste the grilled fish. My oh my I was to go to Dude Food Heaven.
But then I noticed the Misses beside my Star Wars object of affection; that sentinel of healthy food and such.
She was like the Death Star next to my Millenium Falcon and started lecturing me about how this grill was supposed to be used for grilling veggies and such. 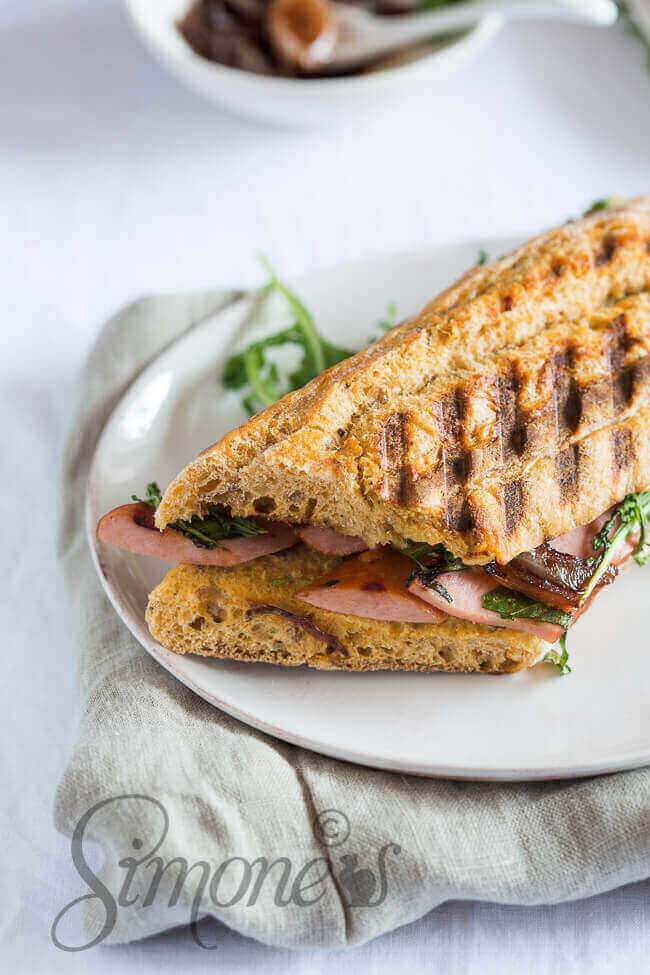 She spoke a lot of other healthy words, but she lost me at veggies already.
With drooping shoulders I walked out of the kitchen and decided that I would arrange my own culinary space odyssey tomorrow.
So today, with renewed strength I enter the kitchen again and will make my own Dudey Recipe on this grill, like the jedi master cook I was supposed to be.
I present to you a panini with typical Dutch smoked sausage. But if you can’t get your hand on that, there is more in the universe, so use a kielbasa sausage.
And, to honor the Misses wishes, I added some rocket (arugula). For veggies sake. 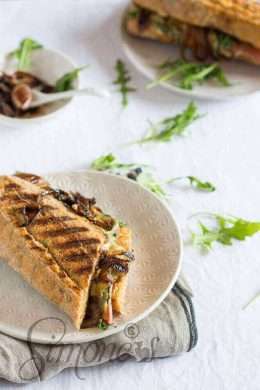 Panini of smoked sausage and arugula

For the caramelized onion:

One comment on “Dude Food Tuesday: Kielbasa and arugula Panini”