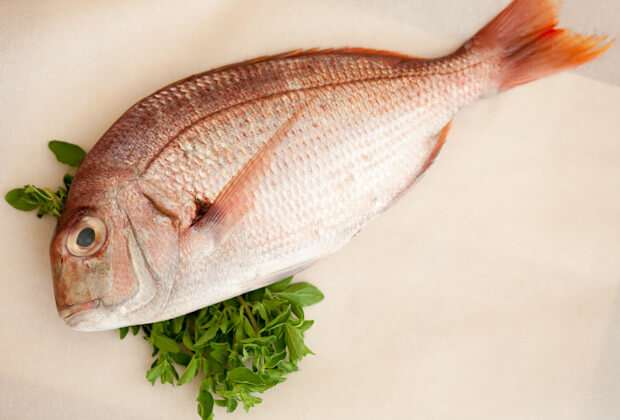 Well, that is what it will be once we are finished with this pretty fish…:) We haven’t really had a lot of time to practice the things we learned at the kookstudio, but since we’re both off for queensday and I had to go to the Hanos anyway, we figured now is a good time to bring some of it into practice! So I bought a whole fish and a whole chicken. I wanted to buy some meat, but the pieces they have are quite large and it’s just a waste for two people unless we have a clear plan on what to do with the rest (or available space in the freezer which we don’t right now) so that will have to wait for next time. They even had an entire piglet in the fridge… Poor little thing…

We want to make the fish under a saltcrust in the oven and then fillet it afterwards (obviously) The fish is completely intact, intestines and scales and all. The guy at the counter asked me if he should remove the intestines and was looking at me a bit strangely when I said no. So I explained to him that we want to practice cleaning the fish also! 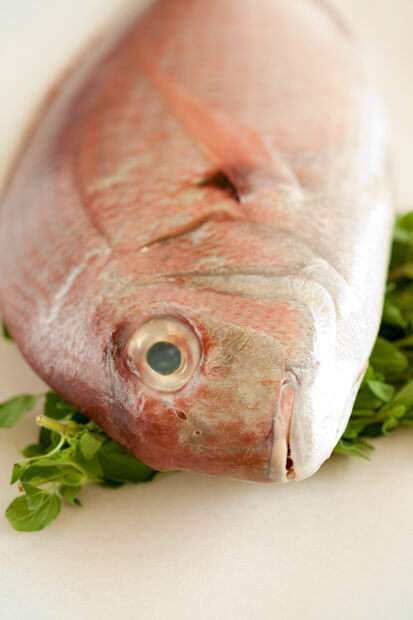 To be honest; looking at the photos and the fish upclose I am not sure it is the freshest fish… I should have paid better attention, but it is the first whole fish I buy ever… I’ve only ever bought fillets, but it’s not a bad fish. It smells clear and the kills are still red, so I think it should be fine.

I also bought a Kemper landhoen, which should be a good chicken. We’ve never made an entire roasted chicken ourselves, except at the kookstudio so fingers crossed that it will be ok. Next to that I bought lots of fresh herbs, some vegetables and yes, I bought kumatoes! I first saw them in a post that Peter made and it made me curious and then when I found them again on Marco’s I just knew that I had to find them myself. Don’t know yet what I will do with them but I am sure you will find out soon enough!

I will try and make photos of whatever we are gonna cook tonight as well, so stay tuned.

If you’re looking through my blog and are missing photos on older posts, then that is correct. I transferred from a typepad account to wordpress in februari of this year and I kept the old blog for a while but cancelled it completely last week since I did still have to pay 5 dollar every month. Not a lot of money but a bit of a waste if you’re not using it.

What I did not expect to happen is that all the photos of the older posts are now without links. Thankfully the posts itself are intact but the photos where linked to the old typepad account (apparently) and since that now no longer exists… Gone are all the pretty pictures. Not a huge deal as I still have everything but it does mean that I need to reupload all the photos into the appropriate posts. I’ve already done quite a lot but still a few more to go!

Just in case anyone is wondering where it all went…:) 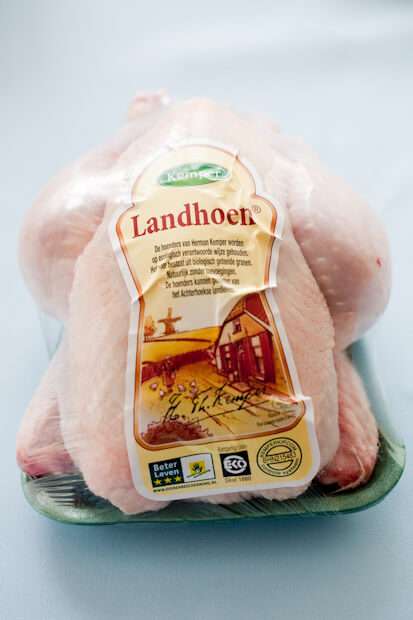 If all goes well I should be able to post the results of today’s cooking tomorrow unless it all falls to pieces and we have nothing to eat and are forced to spend the evening in the local snackbar eating horrible fries and bad pizza-slices… 🙂 But we’re probably gonna be alright though!