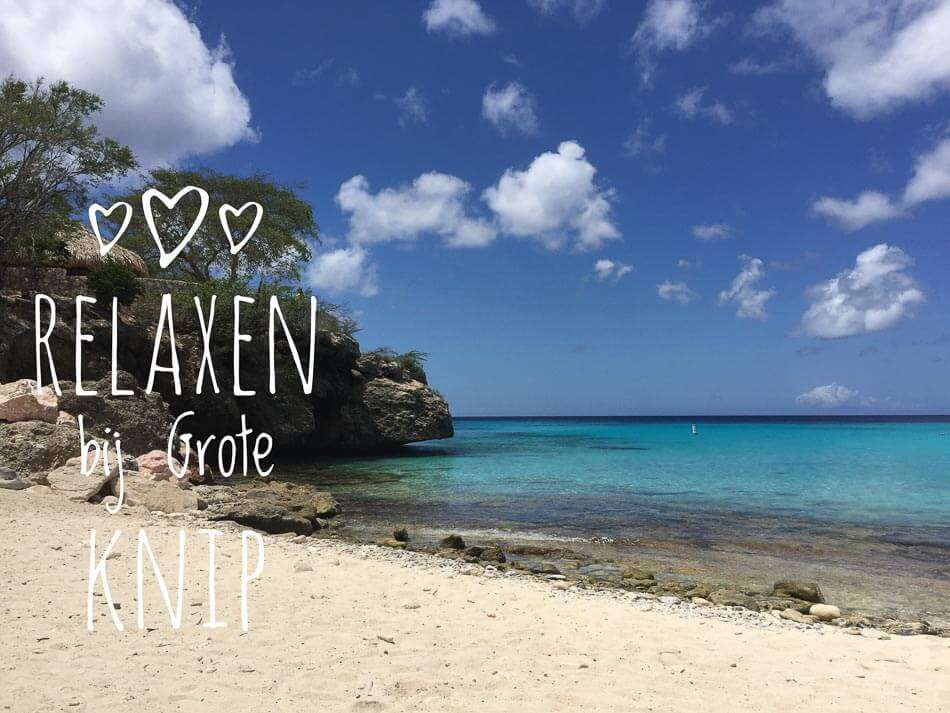 In case you were wondering: we’ve been hiding here in Curacao for the last couple of days. It’s been maybe not the best time to book a holiday in Curacao as we’ve had dodgy weather, threatening hurricanes (that thankfully passed), waters that went wild, beaches that disappeared and more of that kind of stuff. Well, ok, I’m making it sound worse than it actually was, but we did have good weather for the first two days. Than hurricane Matthew was bound to go over Curacao so everyone was getting in supplies and was hiding out for the “just in case” scenario. I’m quite happy that it didn’t happen and I feel for everyone that was not so lucky. 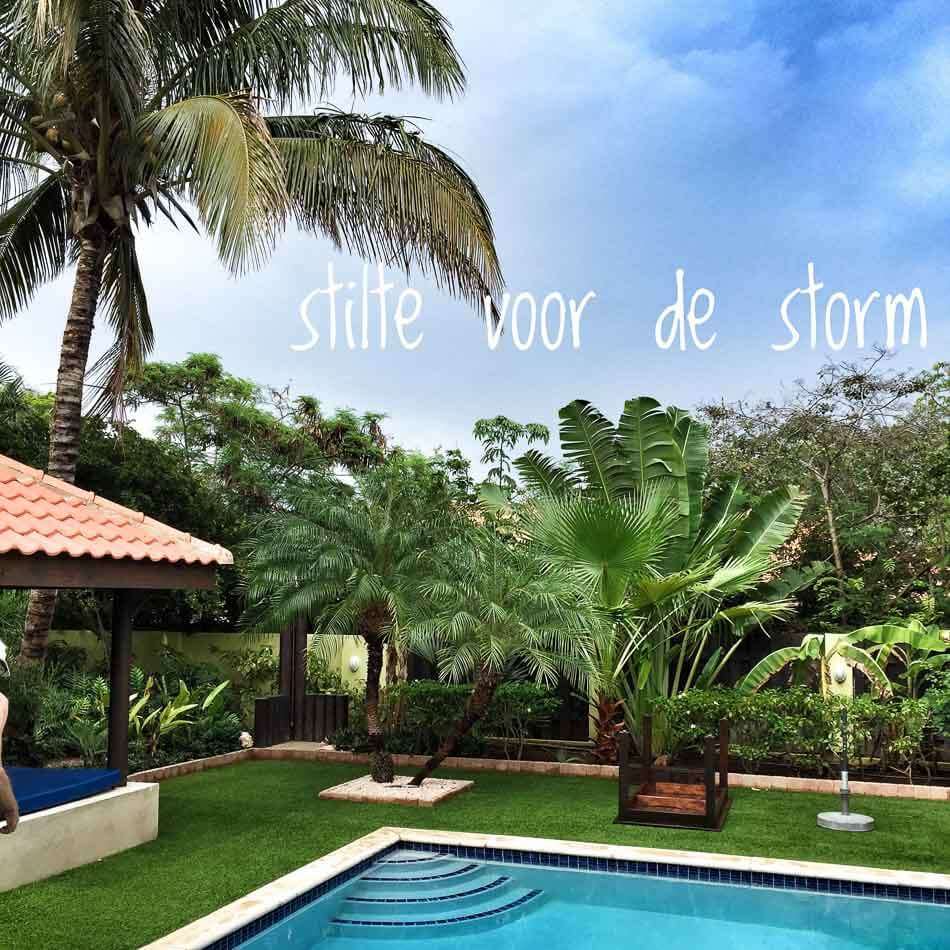 Silence before the storm that didn’t come

Matthew grew to a hurricane in the heaviest category and I seriously hope that it has passed most of the islands it has threatened since. Still going strong as far as I know.

But it passed Curacao. That didn’t mean we did not see any after effects. The weather was weird the first couple of days with lots of rain and thunderclouds. Than once it got back to sunny weather there was a freak effect on all the beaches. The waves crashed into the shore far heavier than normal, literally washing away almost all the beaches. Grote Knip (first picture above) was literally washed away, sunbeds distroyed etcetera. “our beach’ (pirate bay) was closed due to heavy waves, dangerous debri floating around and the wooden piers around the bay were smashed to pieces. 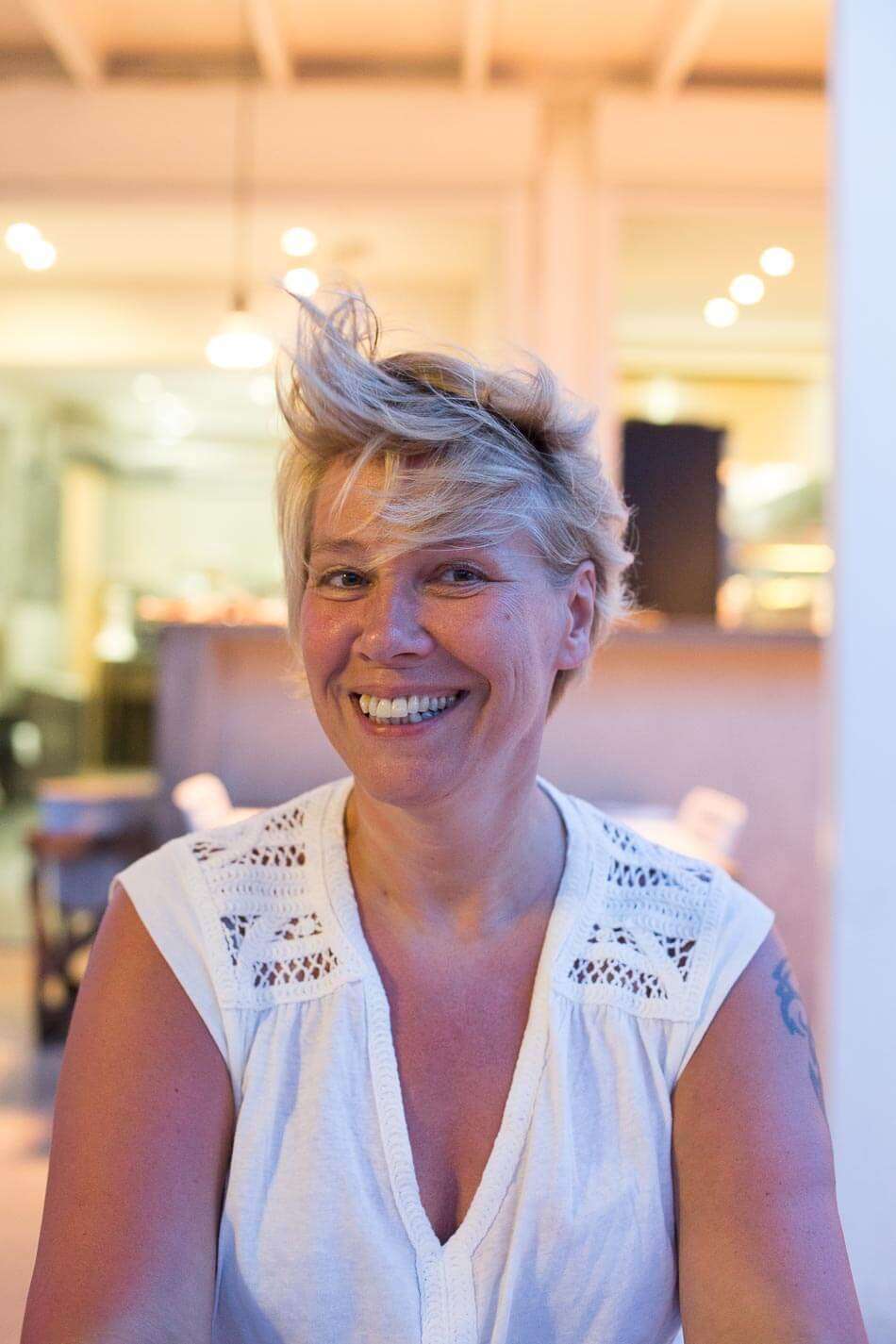 We’re still having fun though and really weather is just weather. Think of all the people that Matthew did actually touch… And I heard there is a new one building as we speak. Hurricane season allright.

We have been doing a few other things as well which I will tell you about in another post. For now we have one more day to go before we need to go home again. Once home it’s gonna be really busy again so I hope to be able to put up a post somewhere along the lines, but if not, rest assured that I will be back!