Recipe by ingredient » Grains » Couscous salad with feta and basil

Couscous salad with feta and basil 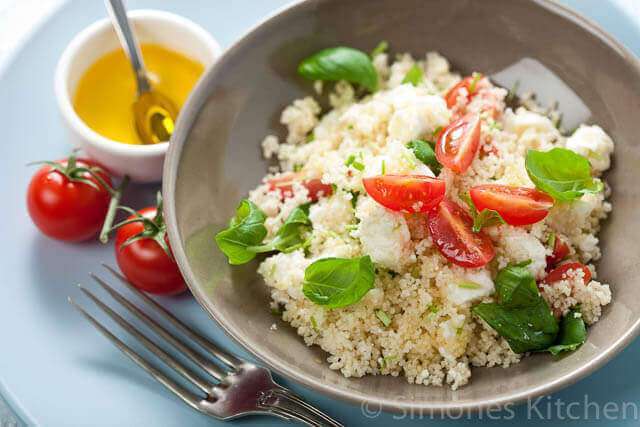 Can anyone tell me what Bulghur is? I was supposed to make the above recipe with Bulghur but – ofcourse – could not find it, so had to exchange it with couscous. My feeling is that the two are a lot alike, as it tasted quite good with the couscous.

I was actually really really hungry. Tom had to leave at 7 am this morning and I always get up at the same time (which was 6 am) so by noon I had been up for 6 hours and that kind of makes you hungry!
I’m actually lying now; I went back to bed as soon as he was gone and slept for another hour… But I hate that!
Once I have been awake I should stay awake. Going back to sleep always makes me feel like a zombie afterwards. It’s the same as taking an afternoon nap. I simply cannot do that; even though I might want to at times, but I just feel more tired then I did before sleeping! It eventually passes away (usually after taking a shower) but in general I really don’t like to do that.
This morning was no exception but I just felt that going to work at 7 in the morning was… well… simply too early! 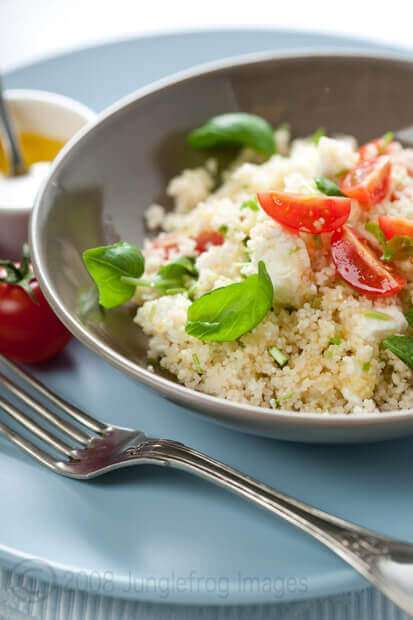 Anyway, I’ve been approving (and mostly rejecting) photos in the morning for one of the stockagencies and my god, I sometimes cannot believe what crap people are sending in. Honestly; what are they thinking??
I won’t go into any details, but trust me if I say that it is sometimes even hard to tell what the photo is supposed to be.

I’m gonna be busy for the rest of the week so this is the last of the lunch-photos for this week. I have an appointment at a catering company I did some work for a year or two ago, so that will probably result in some work. I need to drop of some photos at one of the locations I have used, which… damn.. I left in the studio I know realize..
And I have a workshop to give and prepare on saturday. Plus ofcourse lots of work to catch up with. Still loads of photos I have to edit. 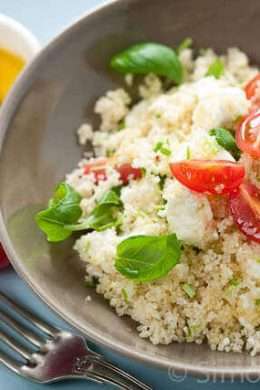 Couscous salad with feta and basil