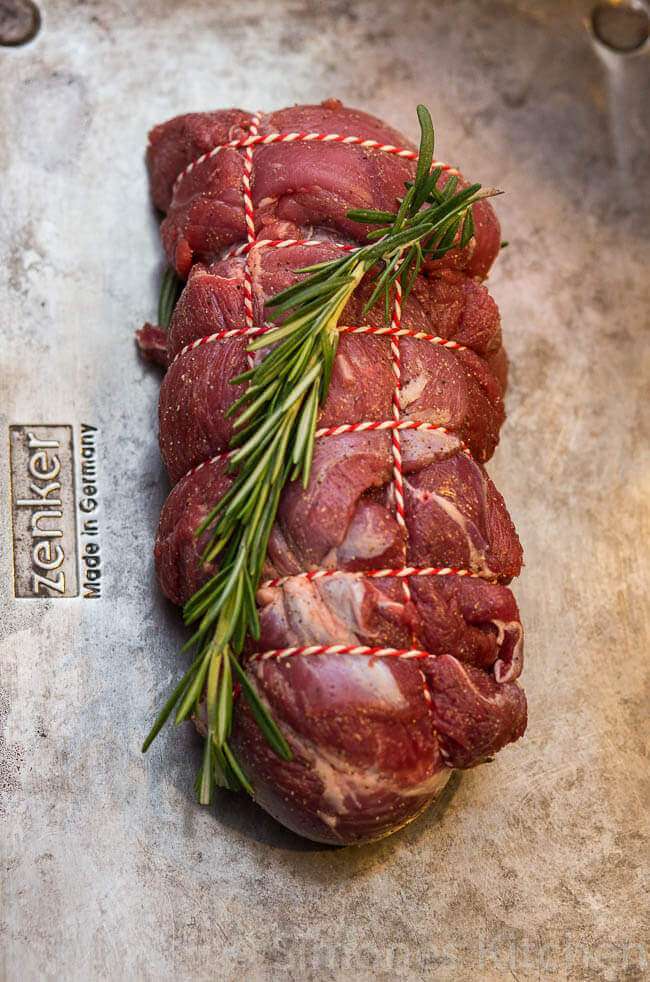 Last friday we had our two monthly cooking club, where I think everyone is looking forward to. Doing it more often is not really an option and maybe that is one of the reasons why we are still having so much fun after a few years now. This time we had a fairly large menu especially when it turned out that we had two people ill so in total ten persons, What did we make? 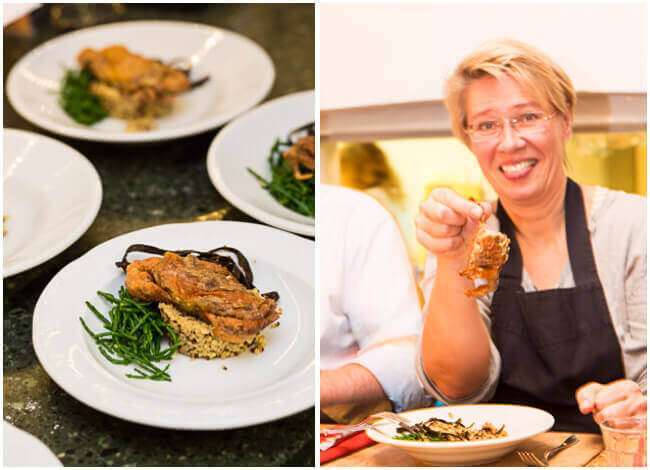 Three way’s cooked lamb (leg of lamb, lambchops and a lambburger) with roasted vegetables, beurre blanc with safron and a sprout salad 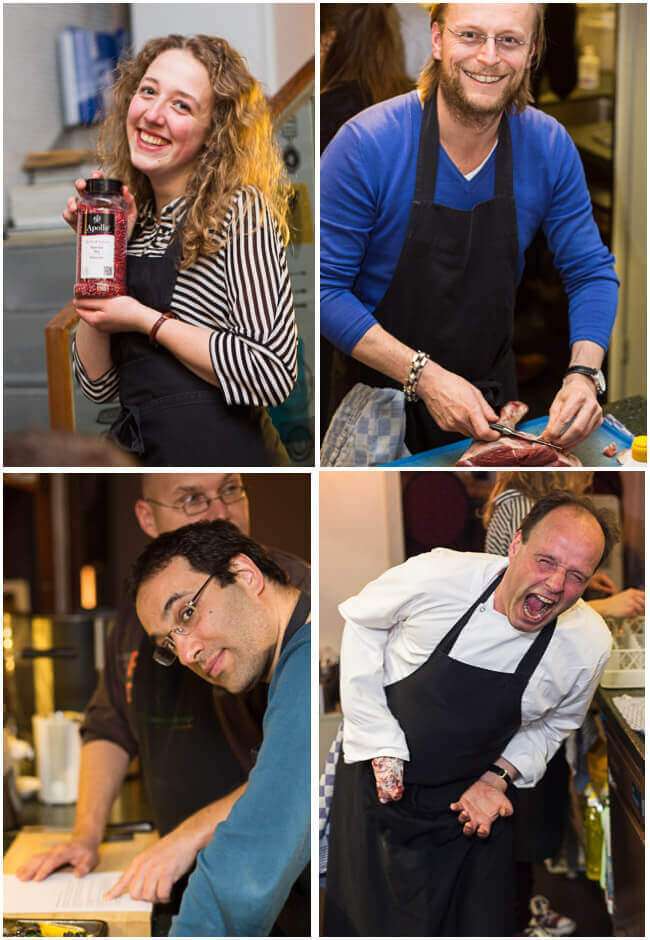 And yes we had fun again!

I kind of vaguely remember I had one before and that was ok, but this one was mushy on the inside and not crispy on the outside, so I guess not baked properly. No one liked it, so it wasn’t me only. The main course was a bit much really but delicious and the star of the evening (well that’s what I thought) was the dessert. Which – entirely a coincidence – Charlotte and me made… We also made our own cantuccini and that was surprisingly easy. I had never made them before. There were no almonds (small mistake in shopping) and so we chose to use hazelnuts instead. Tastes very different but is still quite delicious so a good option. 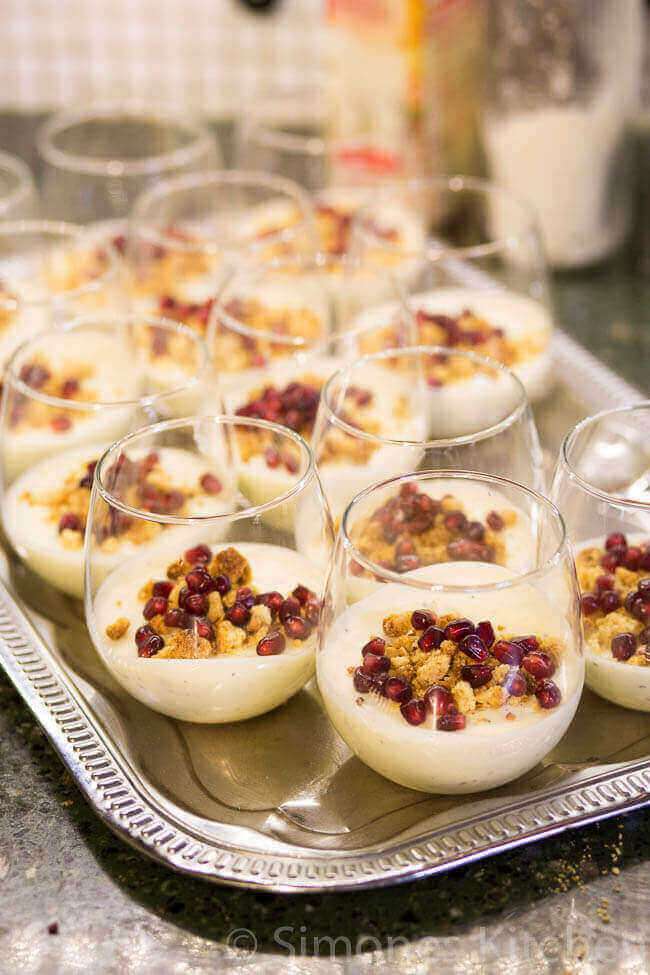 The original recipe had milk instead of double cream but the only milk I could find was sterilized (not sure if that is the right term in English) and I don’t like that so I opted for double cream. Below you will find the recipe with all the changes we made. I can tell you it is a total winner…. 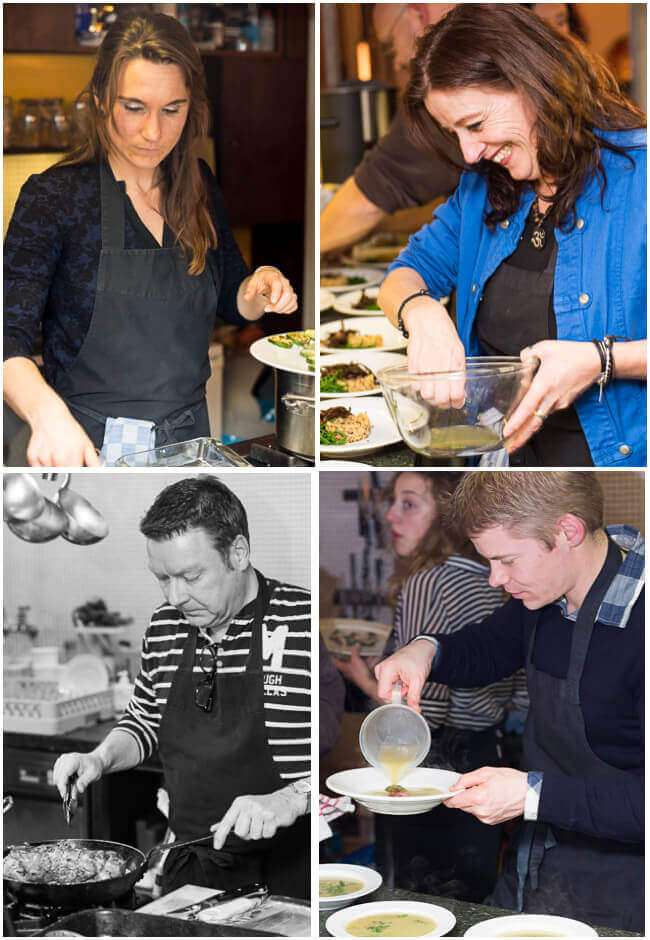 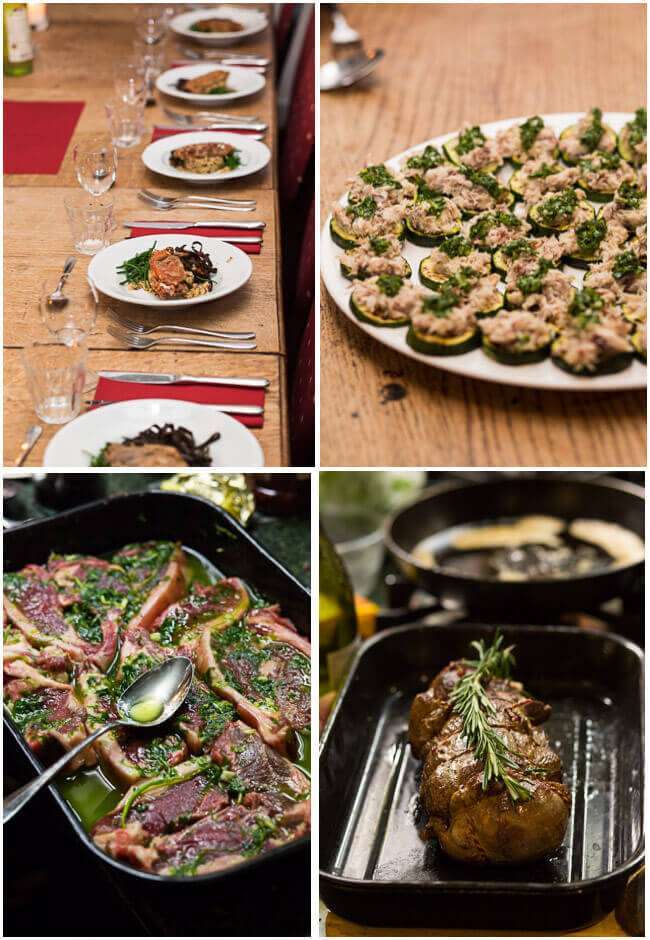 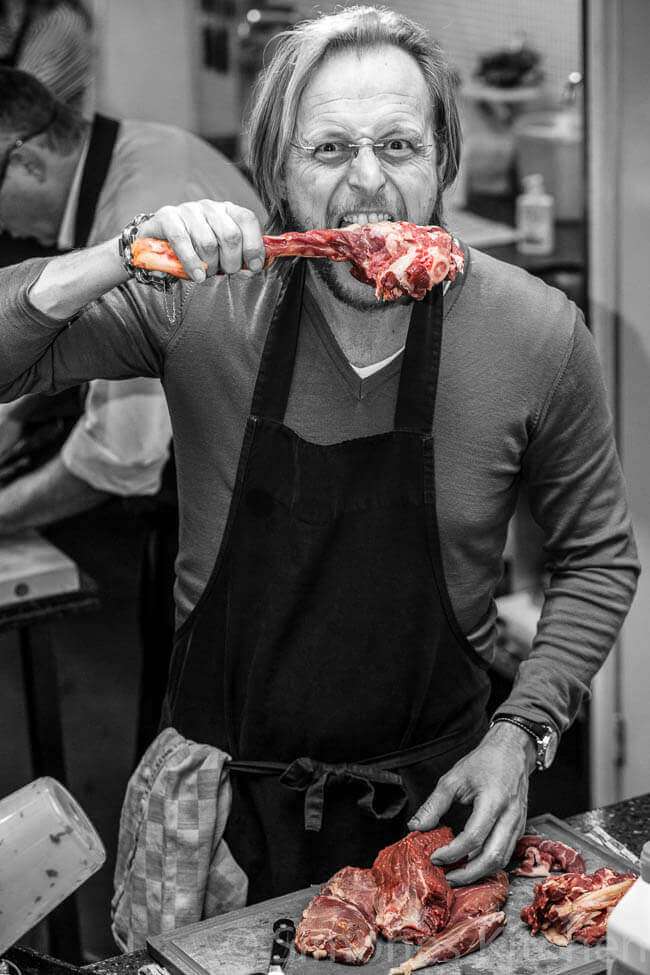 I’m already looking forward to the next one! And for now the recipe! 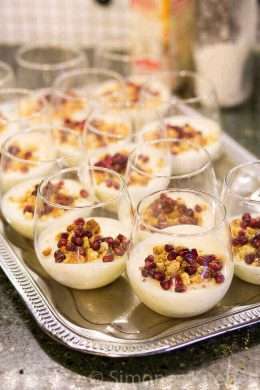