Chocolate chip surprise from my book! 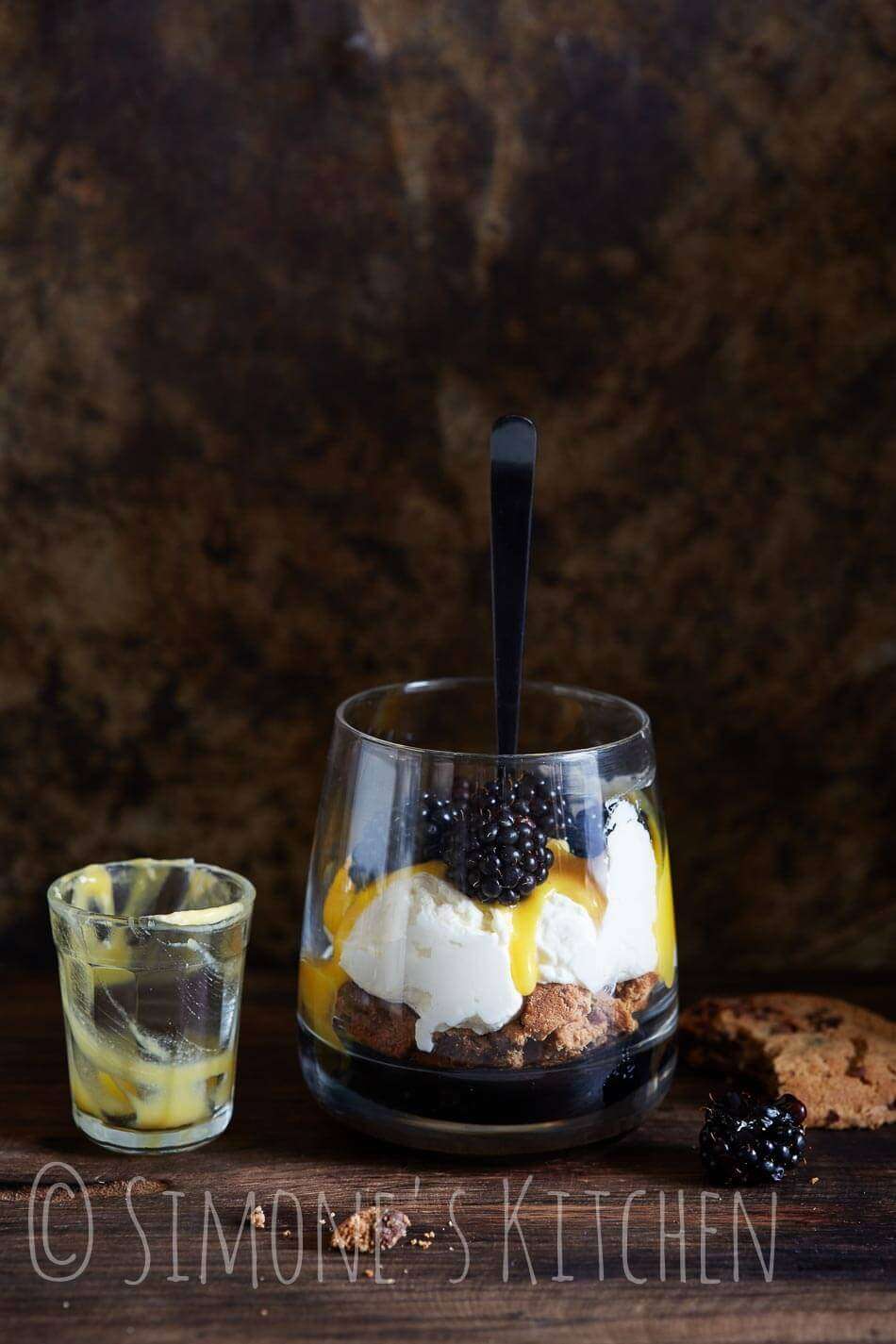 Did you know I just finished my first cookbook? Well it’s a fact: and I haven’t told you all that much about is as the book is in Dutch and I assume that if you come here you do not speak Dutch all that well. If you do, you might want to head on over to simoneskitchen.nl 🙂 Anyway, it initially was supposed to come out beginning of september but as those things go there was a small delay which meant that the launchdate was a bit later and would have been september 30th. But you can trust me for booking a holiday during that time so with a lot of combined effort the book launch was pushed forward a bit to september 22nd. Just so I could be at my own party… 🙂 Lol 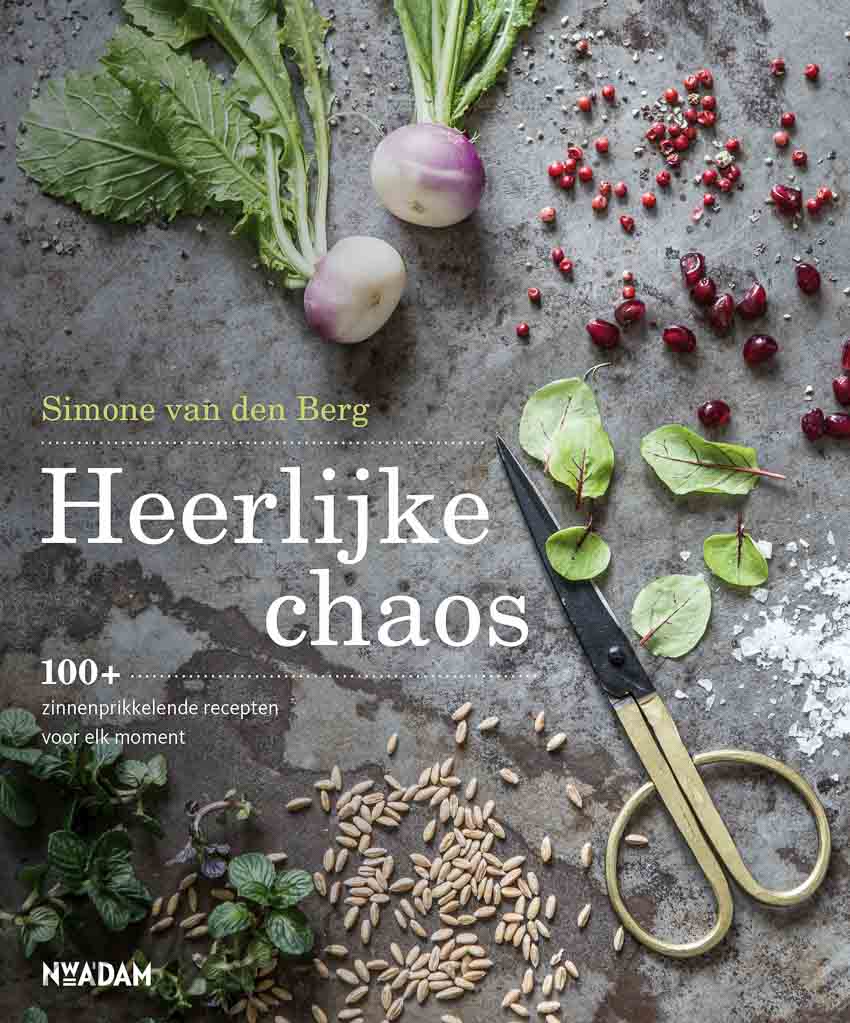 It’s a big book (think size of the regular Donna Hay books) and contains more than a 100 recipes. Mostly new ones, with a few golden oldies from the site. (obviously with new images)

Since we went on holiday almost immediately after the book came out I haven’t seen it in any stores yet. We came back today and I’m tempted to go and run to each and every bookstore in town and see if they have my book. God, it’s nerve wrecking in a way. What if no one buys it?? What if it isn’t selling all that well?? And the list of worries goes on, but mostly I am very proud of the result. It looks gooooood….

And because you probably are not going to buy a Dutch cookbook I figured I might occassionally share a delicious recipes with you. The book is divided into 9 chapters. And no it does not have a specific topic. The book is the way I eat; sometimes really healthy and sometimes really unhealthy. So the chapters represent the different moments in your life. There is a chapter called ‘Lazy” for when you really can’t be bothered to cook, ‘Broke’ for when you spend top much money on shoes, ‘Rich’ for when you want lots of sugar, fat and calories in it, ‘Party’ for – obviously – any parties you have, ‘Slow’ for the moment you really want to give it a bit of extra effort and a few more of those.

The recipe I’m sharing here with you today could have featured in party as easily as it does in ‘Lazy’ as it is festive and yet incredibly quick to make. It’s one of those last minute throw together desserts that always works… Trust me on this one and just give it a go. You might even want to make this as Christmas dessert as it looks the part too. 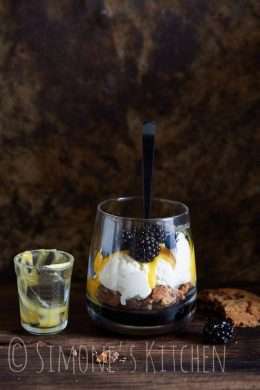 5 comments on “Chocolate chip surprise from my book!”