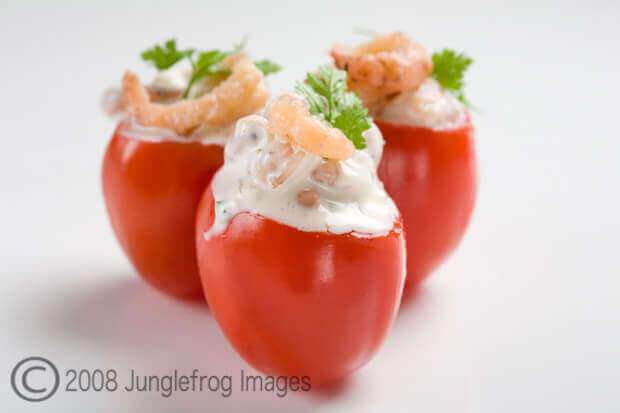 After all the recipes that we tried previously we wanted to do a few extra as not all the dishes were satisfactory and you want to have enough choice when you’re doing a buffet right? So I had been leaving through de “Allerhande Christmas edition”, when I saw some good looking little cherry tomatoes that would serve perfectly as a snack.
This time we prepared the little things in the studio so I could actually take a photo of it. Well, I could have taken a photo at home but my tripod was in the studio… 🙂 That was really the only thing I needed.
The cherry tomatoes are filled with shrimpcocktail and taste absolutely delicious so this is definitely going to be on the menu for christmas. The only thing I found annoying and am not sure how to solve it is that once you empty the tomatoes of their insides they also become a bit wrinkled on the outside. That doesn’t look very fresh, but I am not sure how to solve it. So if anyone has an idea on this, I would be interested to know! 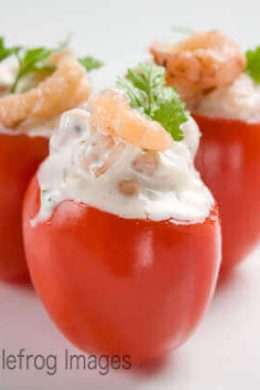 Did you make this recipe?Mention @simoneskitchen or tag #simoneskitchen!
The lighting was done with one Bowens Gemini 500 from the back at the right side, one mirror on the front to fill in the highlights and one reflector with silver on the left. 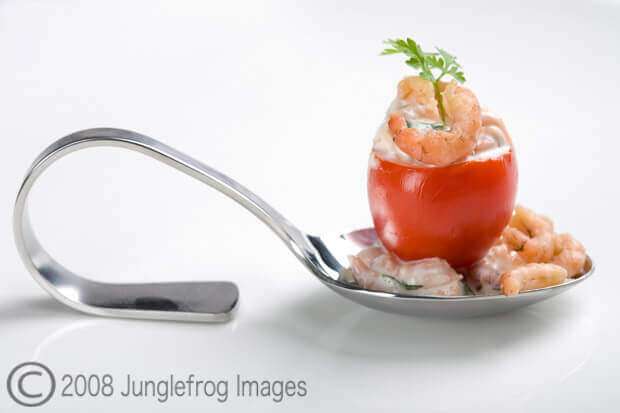 One comment on “Cherry tomatoes… even more christmas cooking!”