Aperture and depth of field

Aperture of f3.5 works well here because the focus is on the artichokes

Aperture and depth of field: what is it and what does it do?

When it comes to aperture a lot of people kind of heard about it, but don’t really understand how it works. Yes it has something to do with light, but what exactly? So yes, it does have a lot to do with light but aperture does more than just that. When you talk about the exposure of your photo than it will always consist of three elements; aperture, shutterspeed and iso. Aperture determines the amount of light that falls onto your sensor, the shutterspeed determines how long that light will come in and with the iso you can change the light sensitivity of your sensor. If you work in half automatic mode (aperture or shutterspeed priority) your aperture and your shutterspeed are always connected. Change one and the other will change too. If you think about it, it is actually quite logical, because the bigger the hole in your lens is the shorter it takes for a certain amount of light to hit the sensor, right? 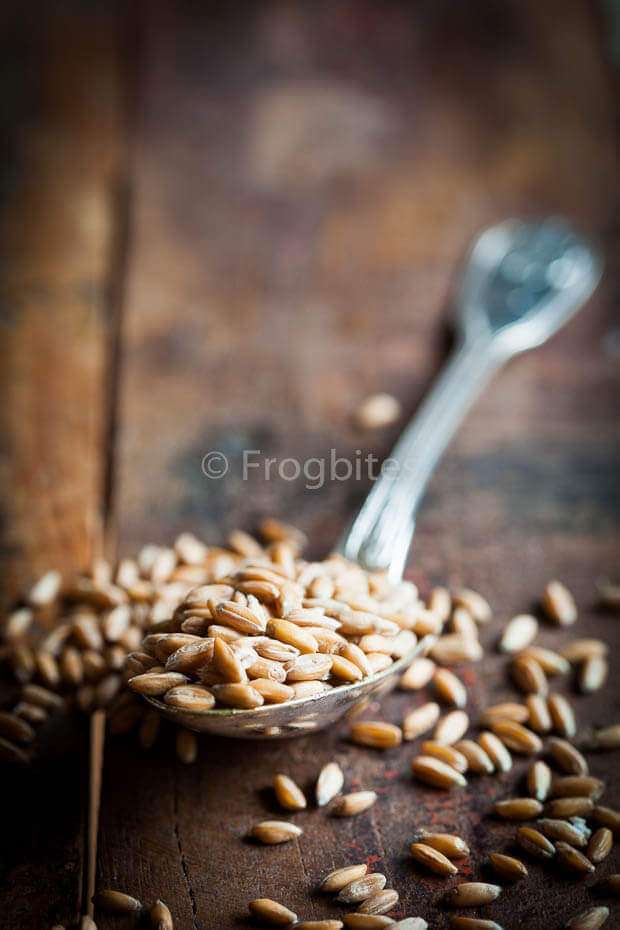 But ok, where is that aperture located and how do you change it?

What does changing the aperture do to your end result?

To start with; to change your aperture you will have to take your camera of the automatic mode. On most camera’s the aperture priority mode is Av, which means Aperture Value. When you put your camera on that position you control which aperture you use to take a photo. To determine what you want to use there are a couple of things to take into account. Most importantly the amount of light you have at your disposal, the lens you use and which depth of field (DOF) you have in mind. To have an idea what DOF is, have a look at the below photo. The first one is made with an open aperture, which in this case with this lens means it is an aperture of f2.8 and as you can see the background is blurry and only a small part of the photo is in focus. This is called a shallow depth of field. In the second photo you see that a lot of the image is in focus and you can even see the texture on the wall in this one. I used an aperture of f32.0 here. And in this case that results in a large depth of field; you see mostly everything in focus. 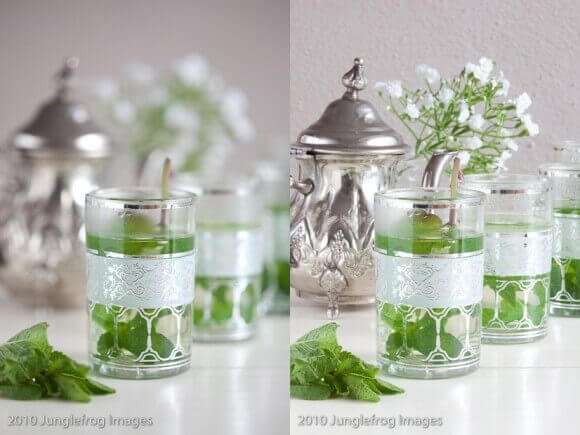 If we take a look at the shutterspeed that goes along with aperture f2.8 (= big hole) that is 1/80s. On aperture f32.0 the shutterspeed is nothing less than 1,6 seconds. So that quite a dramatic difference. All photos in this post have been taken with a tripod. Because I might be able to take a photo at 1/80s handheld, but I am certainly not gonna manage that on a shutterspeed of 1,6s. But more on that later when we talk about shutterspeed. You see that aperture 2.8 let’s in much more light and thereby gets a faster shutterspeed than the small hole which is aperture f32.0. To get the same exposure you need a much longer shutterspeed because the hole that lets in the light is tiny. makes sense right? 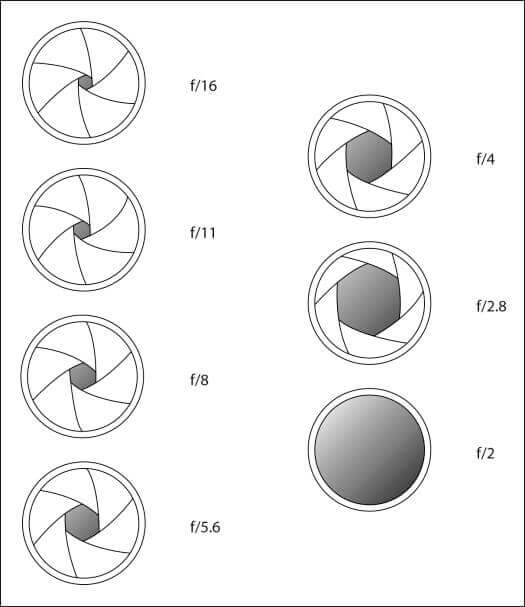 Try to remember that the lower the number of your aperture, the bigger the hole is where the light will come through. See the drawing above for a graphic idea of how that looks. You will also find that a lot of lenses do not have an aperture 2.8 or 4.0. The cheaper lenses usually begin with an aperture of around 4.5 or 5.6. With zoomlenses you get two numbers in a lot of cases. The first number is the maximum aperture value at wideangle and the second number is the maximum aperture at the tele range of the lens. Are you still following?

A lens with a wide aperture of – for instance – 2.8 or even better 1.4 or 1.8 is called usually a much more expensive lens. That has to do with the quality of the glass, the amount of distortion in the lens and a few other things that aren’t important right now.

So with your aperture you control the amount of light that comes into your camera. But except that part it also has a big impact on your depth of field as you have seen in the above photo of the mint tea. Now your aperture is not the only things that has an impact on your DOF. That is essentially four things: 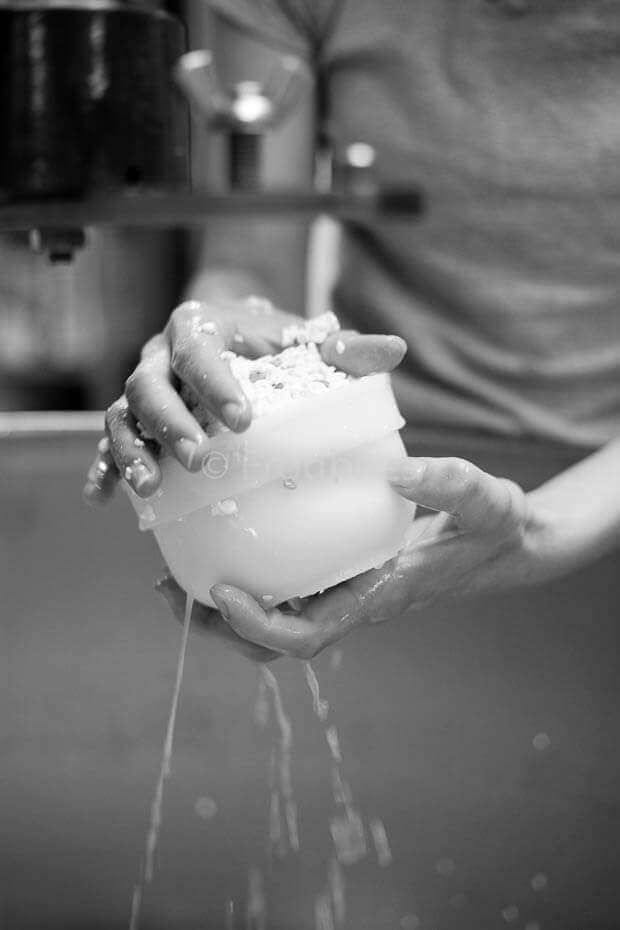 We are talking here about aperture but that doesn’t mean that the other factors have any less influence on the depth of field. Keep in mind that a compact camera will always have a lot of more dof than an SLR. And we are talking in this post about an SLR.

Distance to your subject; the closer you are, the shallower your depth of field. So a macrolens, by default, has a lot less dof compared to a standard lens. For the single reason that it allows you to get closer.

When you talk about zoomdistance, keep in mind that a wideangle (17 (or smaller)mm to 45mm) has more depth of field than a telelens. That is also the reason why landscape photography is mostly done with wideangle because it fits the kind of image more plus you want your landscape to be sharp really.

They’re a little small because it is such a long line of images but I think you can see what I mean.

2 comments on “Aperture and depth of field”